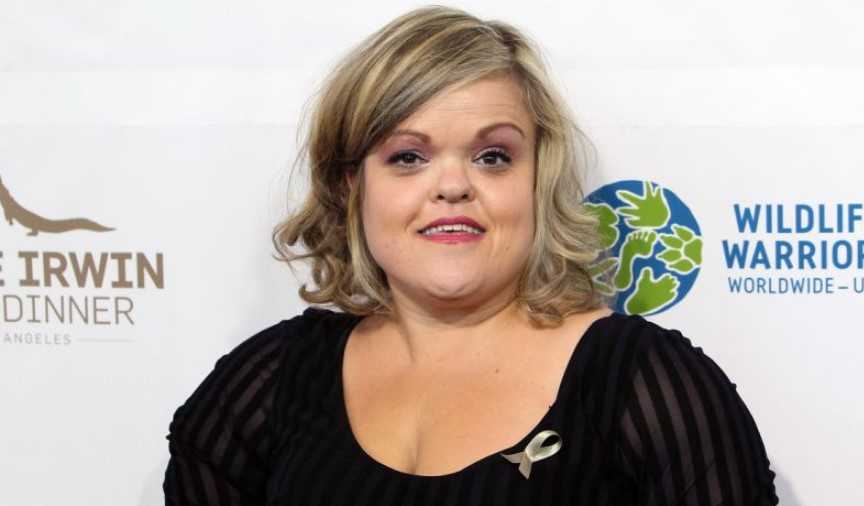 Christy McGinity Gibel is an American actress and reality star. Gibel is best known for her appearance in the show, "Little Women: LA" and "Death to Smoochy". G [...] 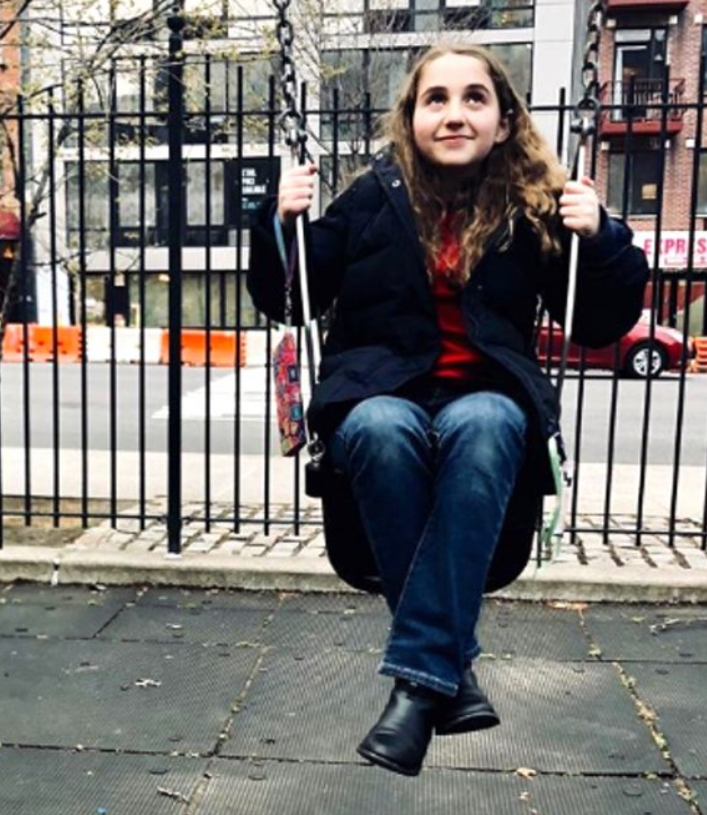 Laurel Griggs was a child actor who primarily acted in Broadway theatre since she was 6. Griggs also appeared in few films and television shows including "Satur [...]