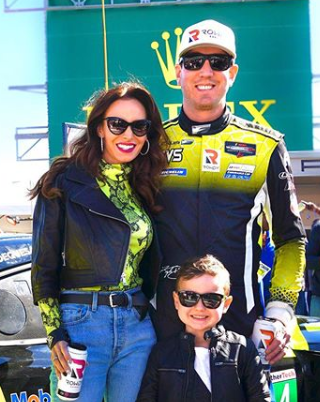 Fashion enthusiast, Samantha Busch has widely gained attention for the lifestyle and fashion tips she provides on her blog, endearing herself to many women as s [...] 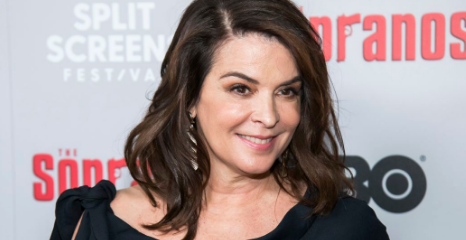 Annabella Sciorra is an American actress. She is famous for portraying the role of Claire Barrel in the movie The Hand That Rocks the Cradle, her role in the fi [...] 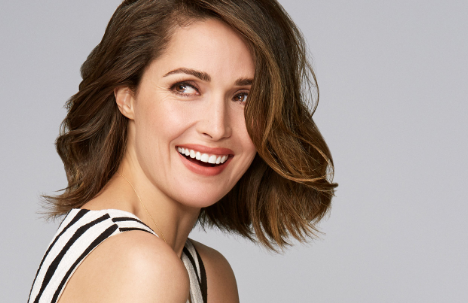 Rose Byrne is an award-winning Australian actress known for her roles in films such as The Goddess of 1967. Her performance in the film won her a Venice Film Fe [...] 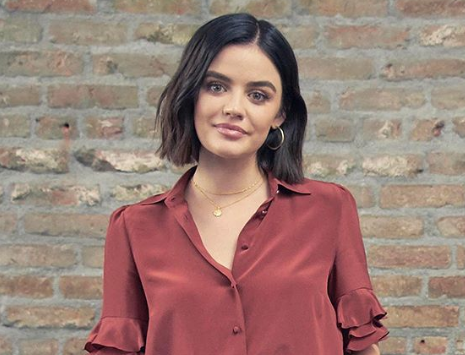 Lucy Hale is an American actress as well as a singer who is famous for her role as Aria Montgomery in the Freeform series ‘Pretty Little Liars’. Some other [...] 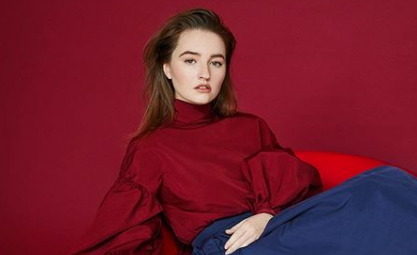 Kaitlyn Dever is an American actress. She has appeared in a number of television series, including Justified (2011-2015) and the Last Man Standing (2011-present [...] 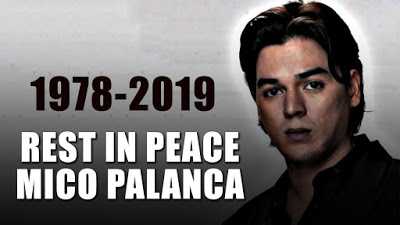 Mico Palanca was a character actor from the Philippines. He is best known for his roles in various television series such as Kay Tagal Kang Hinintay (2002) and [...] 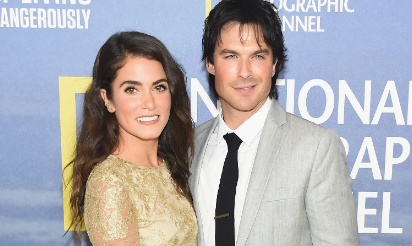 Nikki Reed is an American actress best known for her portrayal of the vampire Rosalie Hale in the popular movie series, The Twilight Saga franchise. She is also [...] 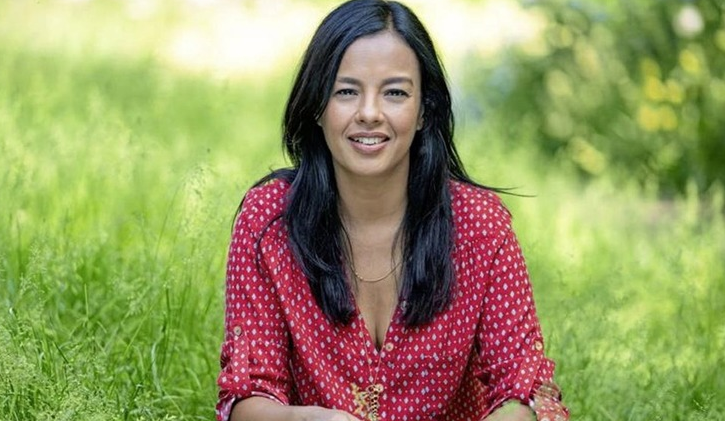 A French-born Irish science, wildlife and natural history presenter is named for Elizabeth Bonnin who is famed as Liz Bonnin. She has worked on television in bo [...]

In the mid-1990s, an eight-year-old girl named Lea Michele went for the audition to support a friend who was hoping to land a role in Les Miserable, only to ret [...] 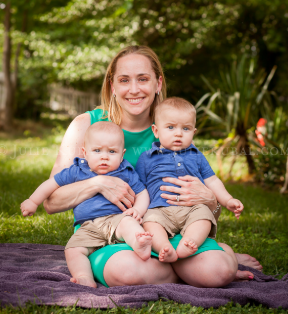 Courtney Kube is an American television correspondent and producer, best known for her work in the news talk show, NBC Nightly News with Lester Holt. She is als [...] 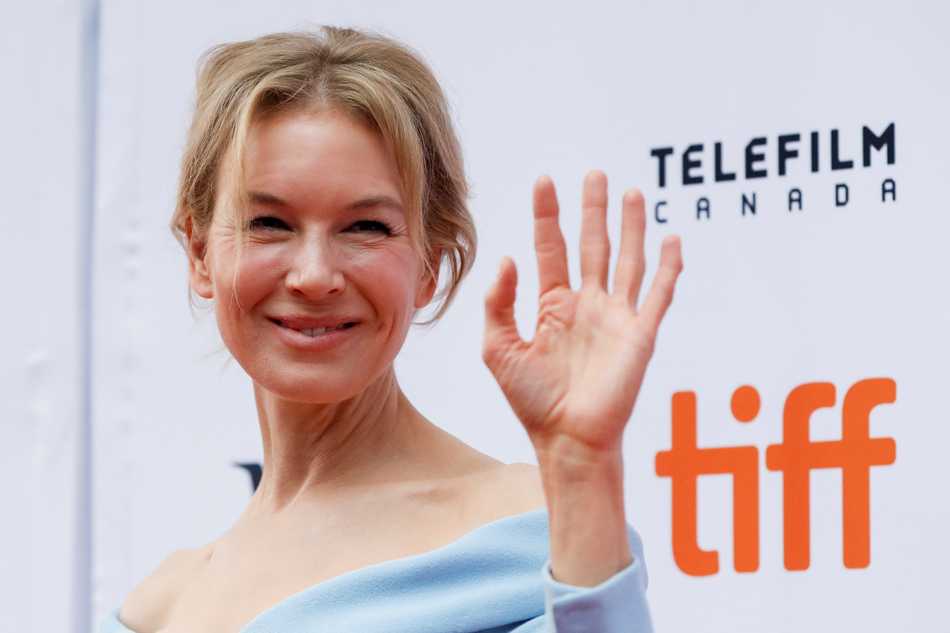 The director of the movie titled Jerry Maguire which was first aired in 1996 sprung a pleasant surprise on the public when he chose the cast a relatively unknow [...] 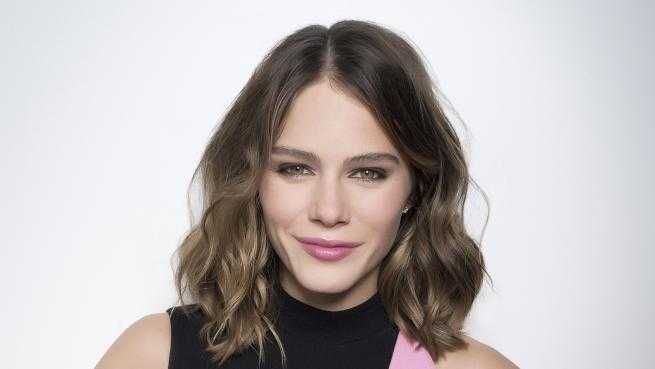 Maripier Morin is a beautiful host, actress, and TV personality from Quebec. She is also an ambassador of Reebok in Canada. Her becoming an ambassador was annou [...]