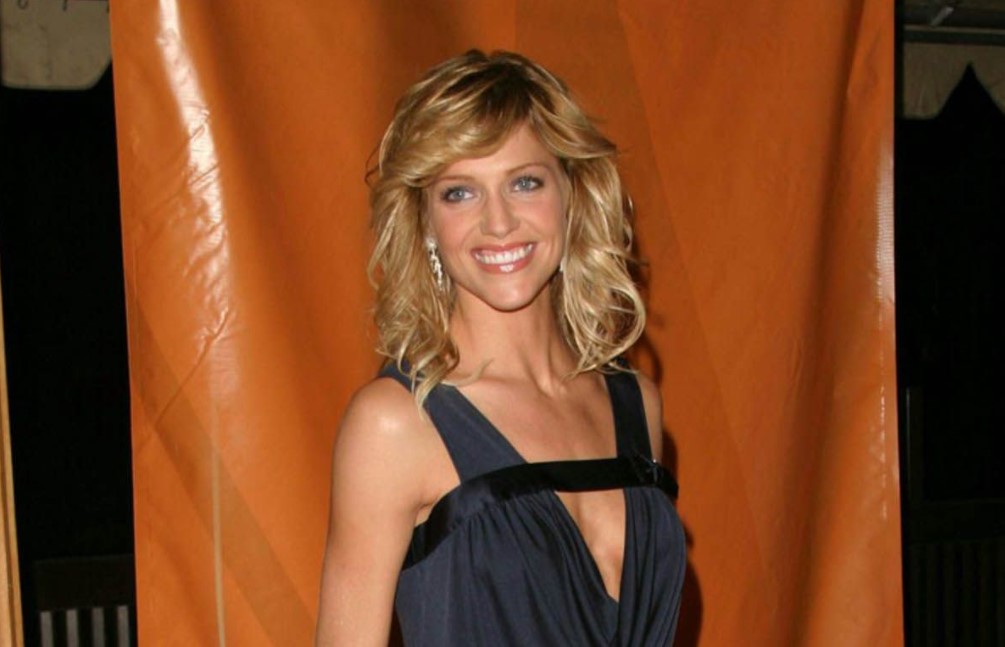 Tricia Helfer is a Canadian actress, voice actress, and former model who is mostly known for portraying the role of Cylon Model No.6 in the American television [...] 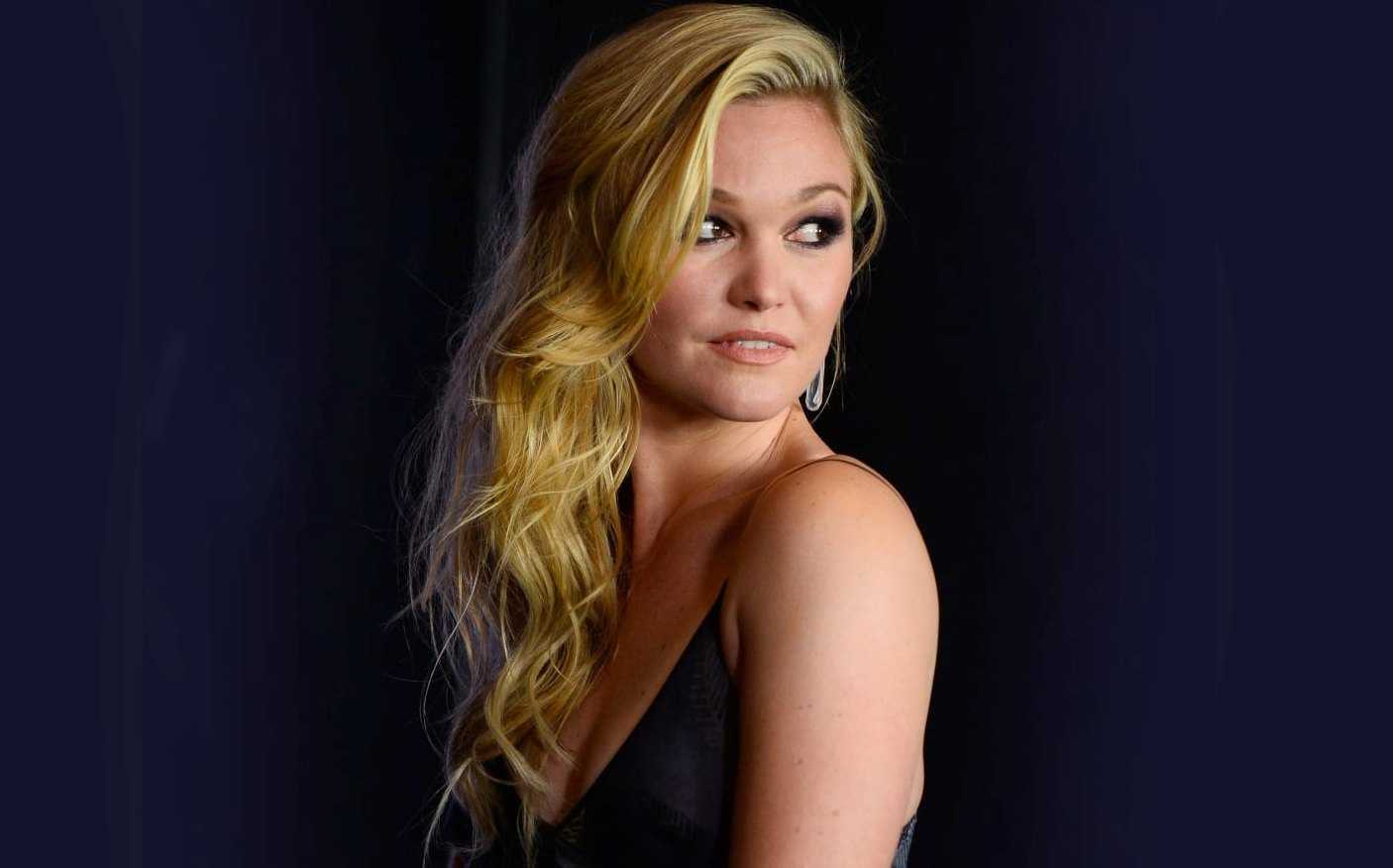 Julia O'Hara Stiles, popularly known as Julia Stiles is an American actress. She is best known for her roles in television series such as Ghostwriter, Rivi [...] 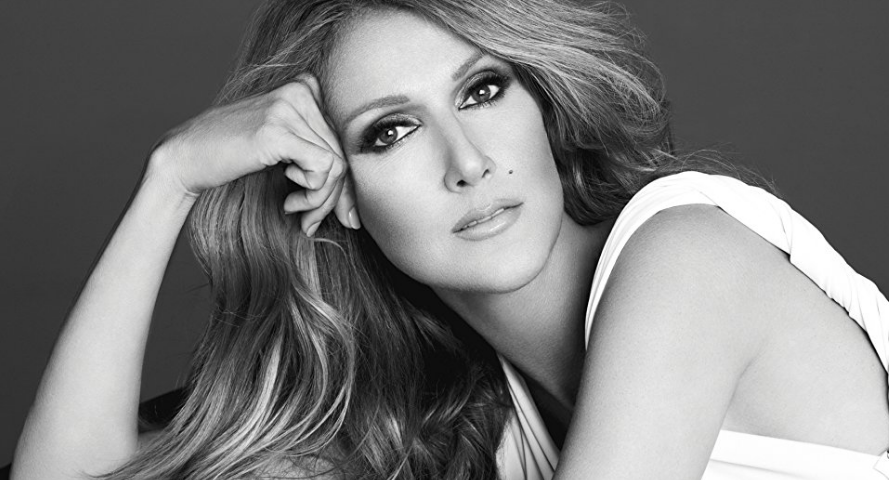 Celine Marie Claudette Dion famed as Celine Dion is a very famous Canadian singer. She first gained international recognition by winning both the 1982 Yamaha Wo [...] 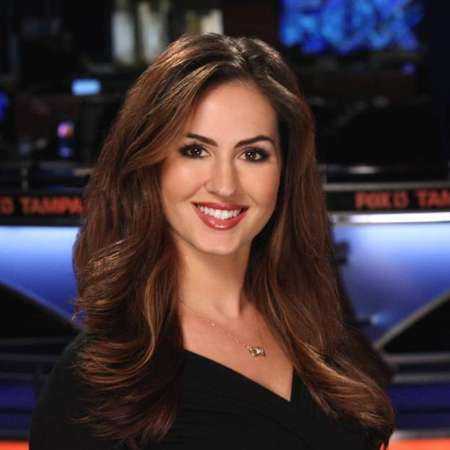 A gorgeous lady blessed with strong media personality, “Sheena Parveen” is a prominent American meteorologist and reporter. She is young and present [...]