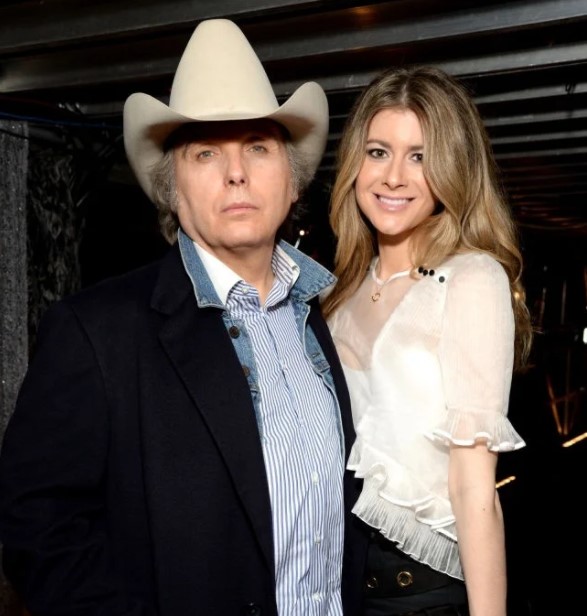 Emily Joyce is an English actress who is best known for portraying the role of Janet Dawkins in the BBC comedy series "My Hero" from 1999-2006.She has also appe [...] 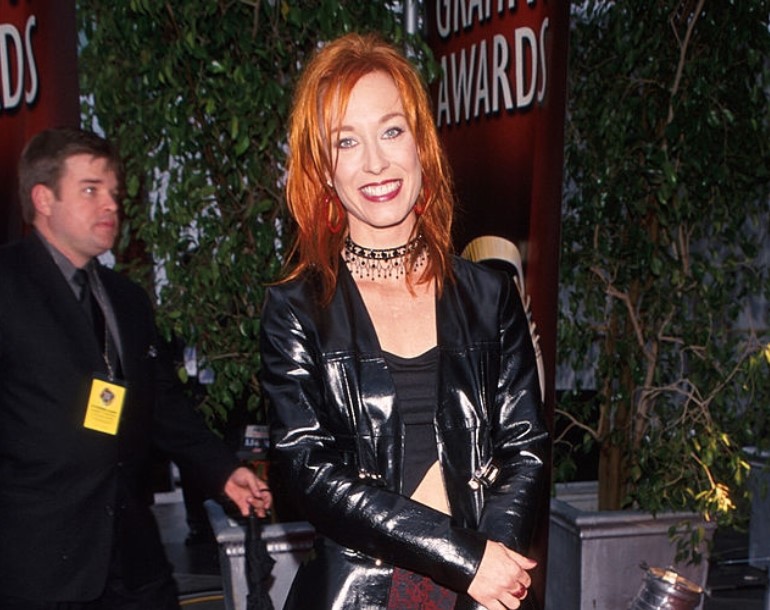 Erin Hamilton is an American dancer and electronic music singer who is mostly known as the daughter of actress, Carol Brunett, and TV producer, Joe Hamilton. Sh [...] 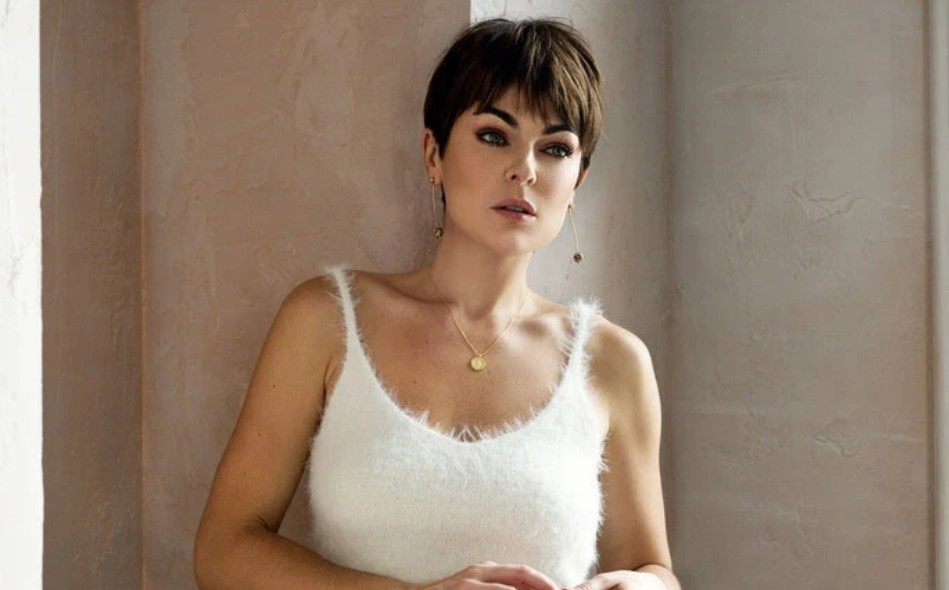 Serinda Swan is a Canadian actress, model, and activist who is well-known known for her starring role as Erica Reed on the short-lived series, "Breakout Kings". [...] 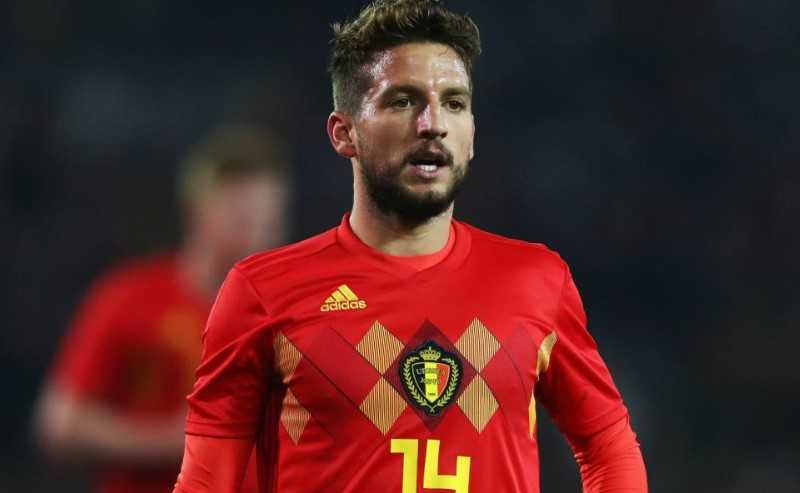 Dries Mertens is a Belgian professional football player. He plays as a striker or winger. He currently plays for the Italian club, Napoli. He started his youth [...]