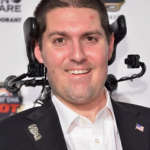 A former Captain of the Boson College baseball team as well as the baseball player was named for Pete Frates. Frates and two fellow Boston College alumni popularized what is now known as the ALS Ice Bucket Challenge in 2013 and 2014. Recently, on 9th December 2019, he passed away at the age of 34. His funeral mass will be held on Friday, 13th December at 11 a.m at St. Ignatius according to sources.

Pete Frates, the former college baseball captain whose battle with Lou Gehrig’s disease helped spark a global fundraising movement to find a cure for the fatal neurological disorder, died Dec. 9 at his home in Massachusetts. He was 34. He was celebrated around the world for popularizing the ALS Ice Bucket Challenge, which raised more than $200 million for efforts to fight the disease. The viral challenge involved people posting videos of themselves dumping buckets of ice water on their heads and making a donation to charity. “Pete was an inspiration to so many people around the world who drew strength from his courage and resiliency,” Frates’s family said in a statement. He was diagnosed with amyotrophic lateral sclerosis in 2012 when he was 27. The disease, which gets its colloquial name from the former New York Yankees great who suffered from it, causes neurons in the spinal cord and brain to die, eventually leading to paralysis and death. It has no known cure. He discovered he had Lou Gehrig’s disease in 2012 after he got hit on the wrist by a pitch and the injury didn’t heal properly, according to the Associated Press.

What was the Cause of Death of Pete Frates?

Pete Frates passed away at the age of 34 who lost his battle with ALS on Monday 9th December 2019. He died at his home in Beverly. He was diagnosed with ALS (Amyotrophic lateral sclerosis) in 2012, at age 27. In a statement released to Boston College, Frates was remembered for his “heroic battle with ALS.” Frates is survived by his wife, Julie, and their daughter; his parents; a brother; and a sister.

Who are the parents of Pete Frates?

Pete Frates was born on 28th December 1984 in Beverly, Massachusetts, the USA. He grew up in the Boston suburb of Beverly, played his high school baseball at St. John’s Prep in nearby Danvers. He was the son of Nancy Frates (mother) and John Frates (father). He has two siblings Andrew Frates, Jennifer Mayo. He attended Boston College. He earned a graduate certificate in 2013. His nationality was American and his ethnicity was White. He was Christian by religion. 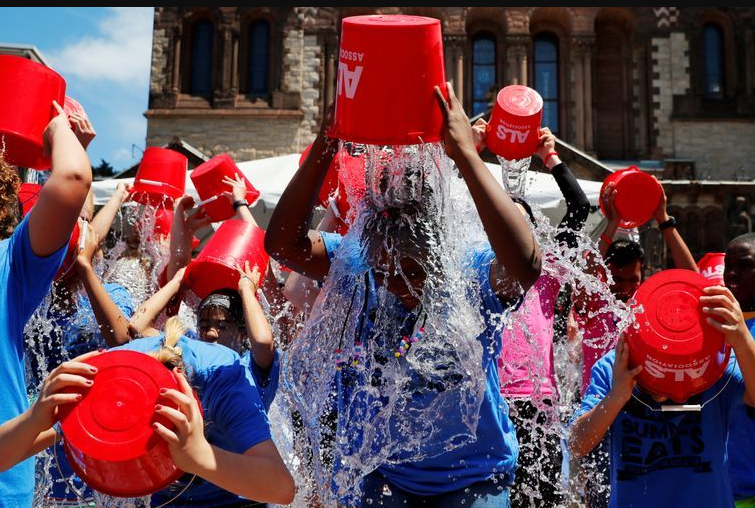 Who is Pete Frates's Wife? 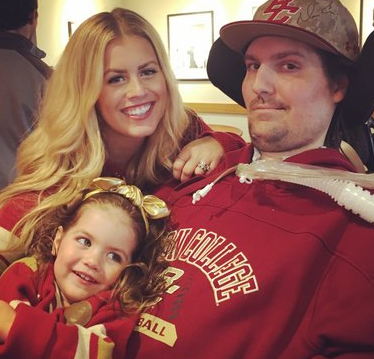 Pete Frates was a married person. He was married to his beautiful wife Julie Frates on 1st June 2013. The duo was also blessed with a daughter named Lucy who was born on 31st August 2014. Prior to his death, the family was living a happy life without any disturbances. His sexual orientation was straight and he was not gay.

What is the Net Worth of Pete Frates?

The net worth of Pete Frates was estimated to have $5 Million at the time of his death. But his exact salary has not been revealed yet but there is no doubt in the mind of his followers that he was earning a considerable amount of salary from his work. His source of earning was from his baseball career. He was satisfied with his earnings before his death.

How tall was Pete Frates?

Pete Frates was a very handsome person prior to his death. He had got a very charming smile attracting a lot of people towards him. His eye color and hair color, both were black. His hairs were short. He has got a perfect height matching with his body weight. But the exact information about his height, weight, and other body measurements are still under review but it will be added once we get details about it.

Trivias About Pete Frates You Need To Know.