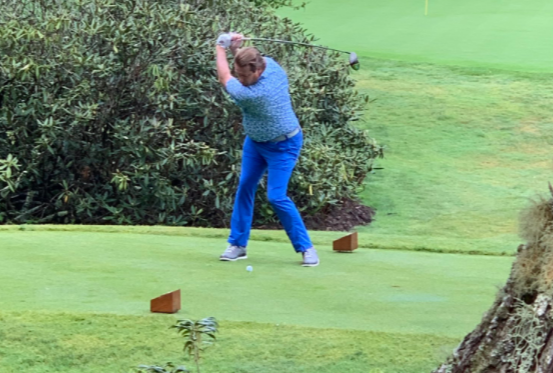 A professional PGA golf player known for his mesmerizing golf plays, Jimmy Hanlin not only is a highly regarded PGA golf pro but also is a well-renowned television personality who has even won three-time Emmy winner for his television work.

Hanlin also has become one of the most recognizable figures on the Northeast Ohio golf scene. His popularity has earned him to be featured in several popular sports magazines; PGA Magazine, Golfer’s Edge Magazine, Ohio’s Golf Magazine, The Cleveland Golfer’s Bible, Crain’s Cleveland Business, and The Cleveland Plain Dealer.

Apart from that, he is also the owner and director of Golf at some of Ohio’s finest golf courses; "Little Mountain Country Club", "StoneWater Golf Club", and "Cumberland Trail Golf Club".

In his over 2 decades-long careers, Hanlin has made several headlines recently for being the co-host of a sports show on FOX Sports, "18 Holes with Jimmy Hanlin" alongside co-host and LPGA professional Natalie Gulbis. 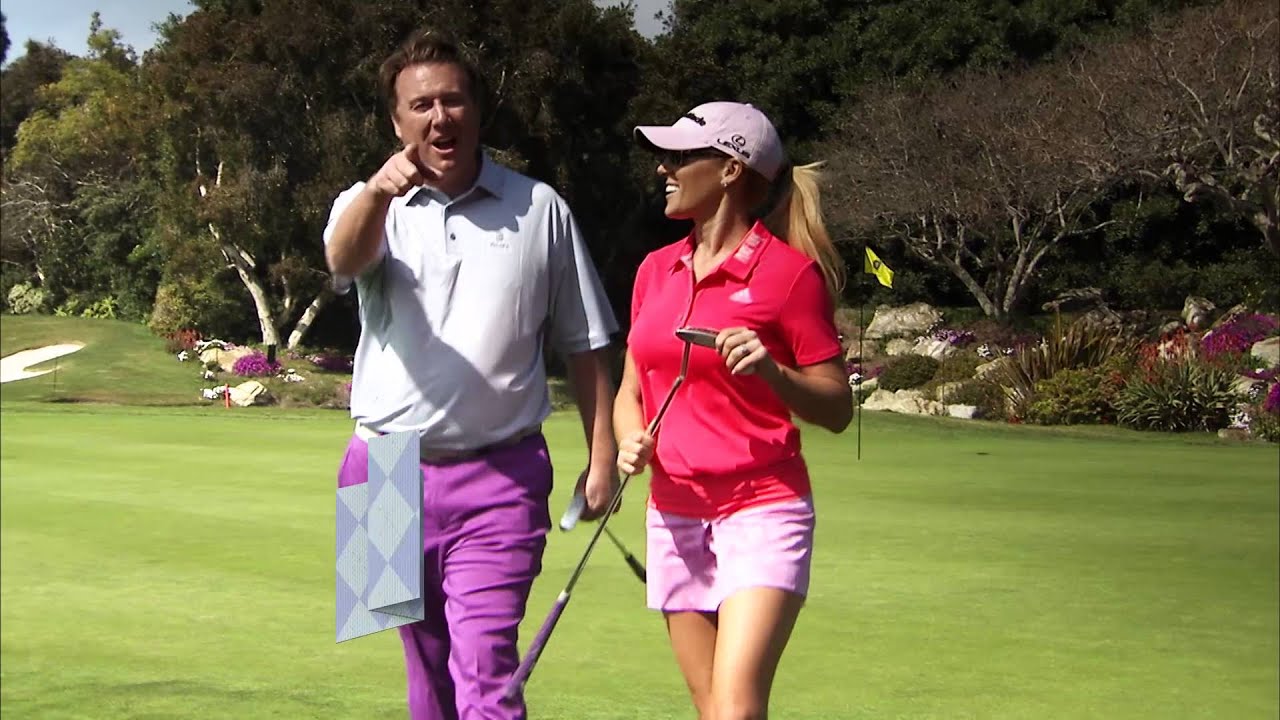 Where did Jimmy Hanlin Grow up?

Those were some of the mentalities of small Jimmy Hanlin who grew up becoming the one he always wanted to become. He grew up in a small town outside Steubenville, Ohio alongside his siblings and parents together with whom he had two eagles and seven birdies.

Born as the son of a steel mill worker and one of the town's deputy sheriffs father and a nurse mother, neither of whom played golf, Jimmy developed an interest in golf since his childhood that he started playing golf at age of 6.

Not only did he played golf but also played quarterback until his sophomore season in high school. He even hoped to play college basketball but couldn't.

Jimmy Hanlin surely is a married man and is a proud father of two. He currently resides in Concord, Ohio with his wife Audrey and sons Hogan and Palmer.

Jimmy Hanlin, one of the legendary PGA golfer has undoubtedly managed to earn a healthy fortune from his 2-decade long career run. Being the owner and Director of Golf at two of Ohio’s finest courses, including Golf Digest five-star rated Little Mountain Country Club in Concord, Ohio, and StoneWater Golf Club in Highland Heights, Ohio,

Jimmy has a good net worth which is estimated to be around $900k.