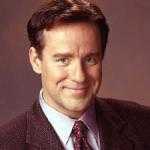 Phill Hartman was a man of diverse talents like actor, comedian, voice artist, screenwriter, and expert graphic artist. He started out as a graphic artist, later found his way into comedy before ultimately delving into acting. He gained much prominence in the 1980s for his brilliant work on Saturday Night Live which earned him a Primetime Emmy Award in 1989. The multitalented star went on to play some iconic characters on several hit sitcoms including NewsRadio and the Simpsons.

Sadly, Hartman's life came to a tragic end in 1998 when he was barely 50 years of age. The man who had brought so much joy and laughter to TV audiences have his own life cut short in the most grisly manner.

Who were the parents of Phil Hartman?

Recalling his early life, Hartman was born in Brantford, Ontario, Canada. His birth name was Philip Edward Hartmann. He was the fourth of eight children of Doris Marguerite and Rupert Loebig Hartmann, a salesman specializing in building materials. He and his family moved to the United States in 1958, gaining American citizenship in 1990. 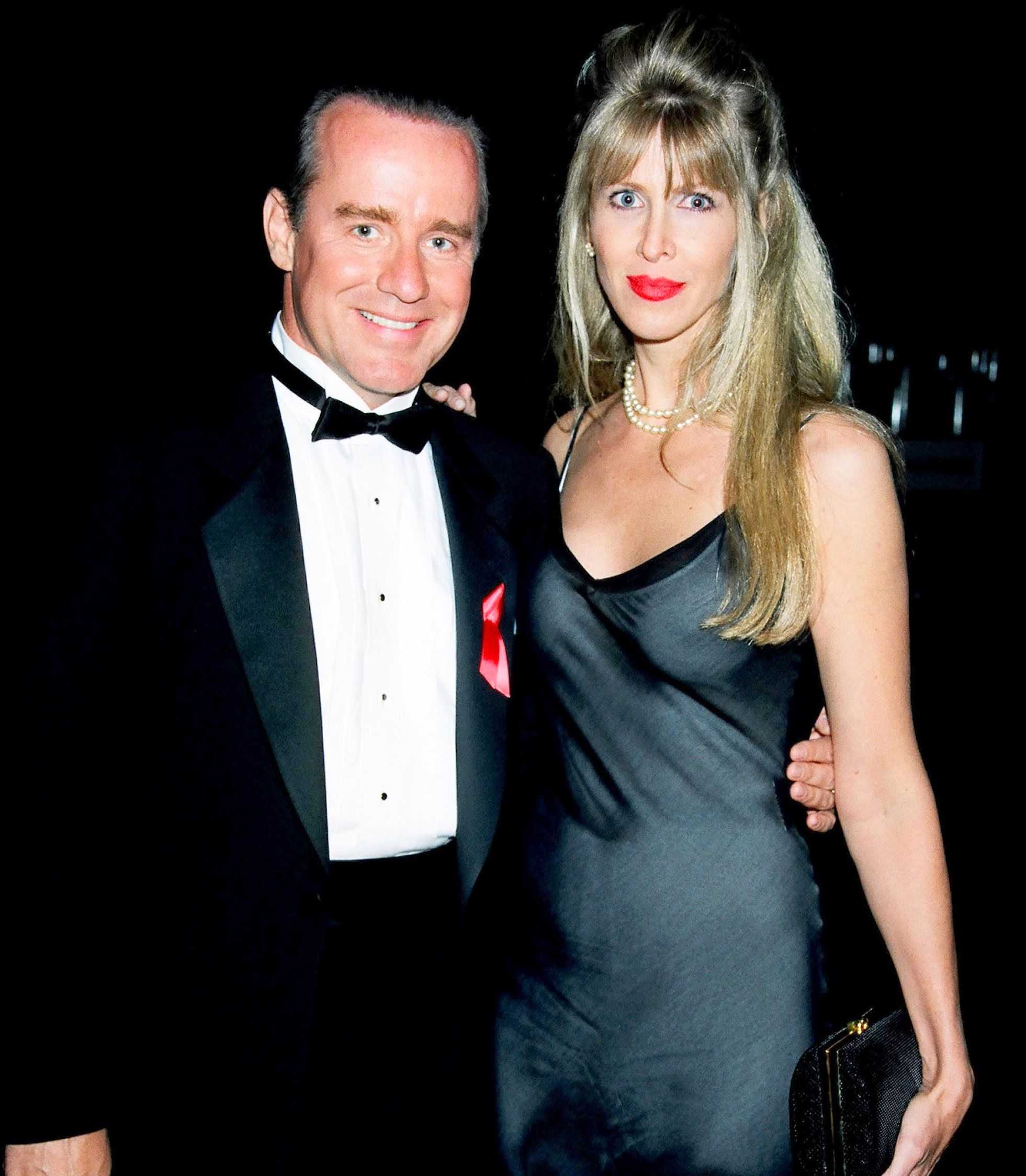 Regarding his education, Hartman attended Westchester High School and frequently acted as the class clown. After graduating, he studied art at Santa Monica City College. After that, he majored in graphic design at California State University.

When did Phil Hartman begin to acting? 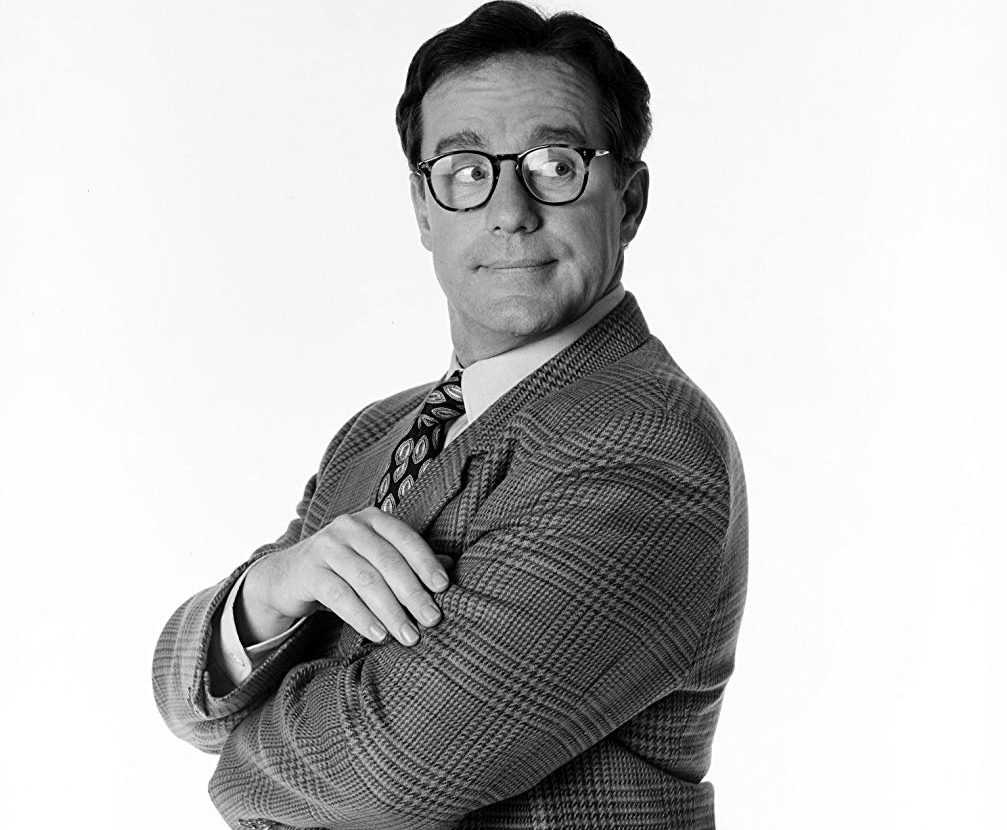 What were the achievements of Phil Hartman?

Who was Phil Hartman married to?

After that, he married a former model and aspiring actress Brynn Omdahl in November 1987. Together they had two children they are Sean and Birgen Hartman. The couple never got divorced, however, the marriage ended after 11 years following the tragic death of both parties. After their death, the two Hartman children were eventually raised in Eau Claire, Wisconsin by their mother's sister Katherine Omdahl and her husband Michael Wright. 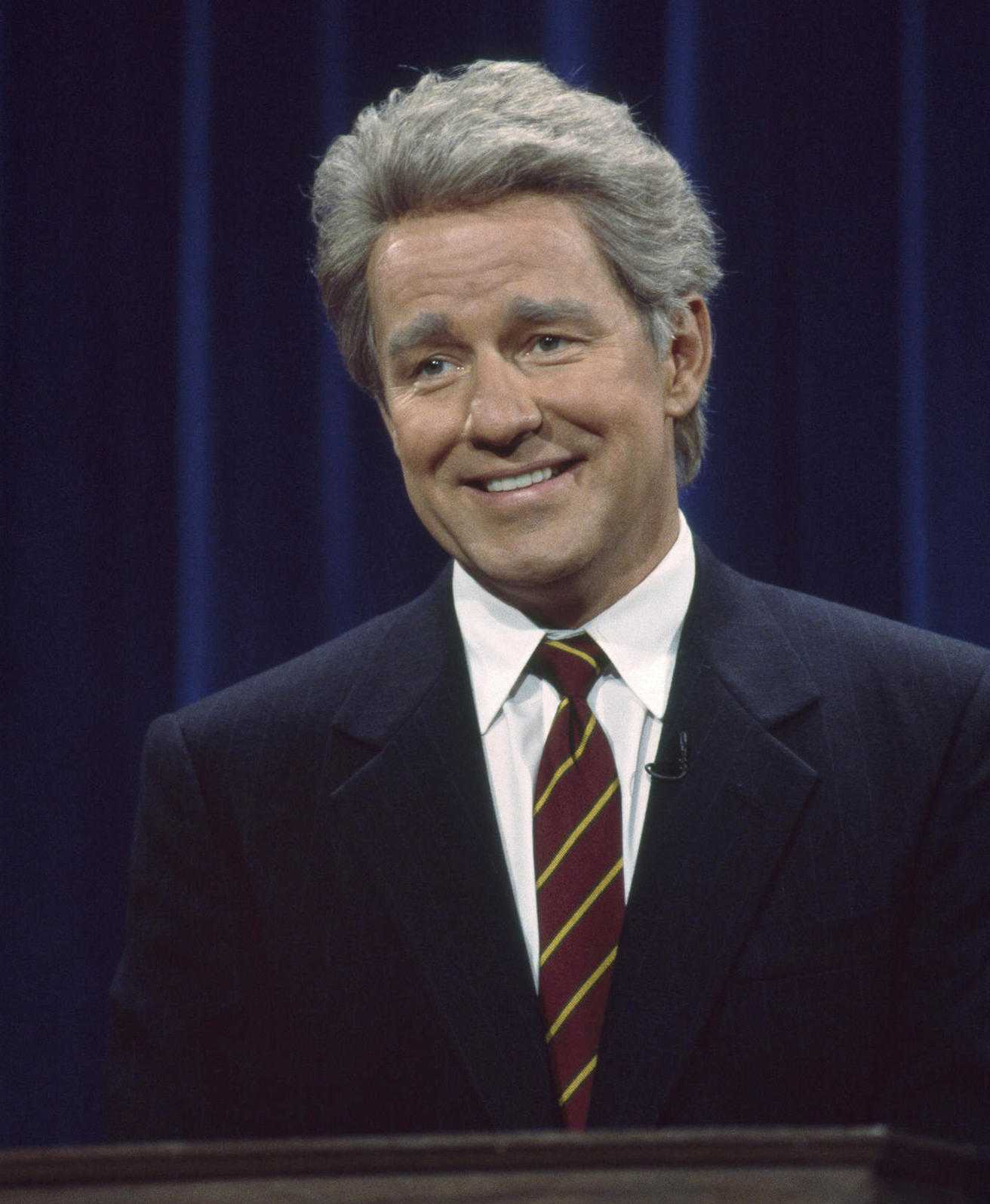 What was the reason behind Phil Hartman death?

Phil Hartman's life came to an end on May 28, 1998, in Encino, California. While sleeping in his bedroom on that fateful day, he was shot three times by his wife Brynn who was intoxicated at the time.

After committing the heinous act, she drove to a friend's place to whom she confessed the crime. Together, they went back to the apartment where the friend eventually dialed 911. Before police arrived at the scene, she locked herself in the bedroom and there she took her own life by shooting herself in the right eye.

Phil Hartman's death was ruled a homicide. His remains were cremated and his ashes were scattered on Emerald Bay in Santa Catalina Island, Los Angeles, according to his will. 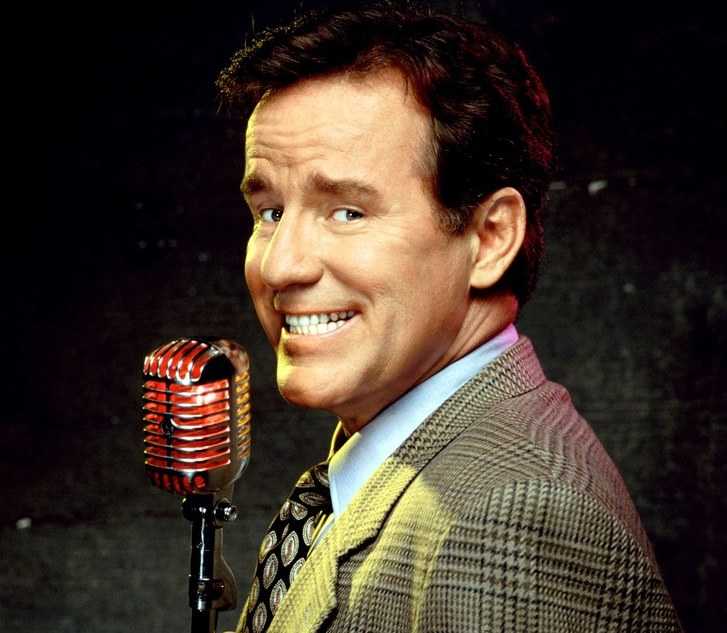 How much net worth did Phil Hartman own?

During his career height, Phil Hartman surely earned the sum of a good amount of money from his career. As per online sites, Hartman had an estimated net worth of $1.23 million at the time of death, which turns out $3 million for adjusted inflation as of 2019.

Also, the late actor was involved in many charity works and had associations with many non-profit organizations.

What were Phil Hartman Body Measurements?

Before his death, Phil stands a height of 5 feet 10½ inches. Similarly, he has a pair of brown eyes and black hair. Apart from these, there is no information available his body information. In the case of an update, we will let you know.