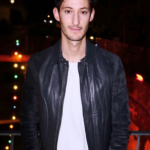 Pierre Niney is a versatile French actor who made his acting debut in the two-part television miniseries "La dame d'Izieu" in 2007. He is well recognized for being the youngest member of the Comedie-Francaise in October 2010 at the age of 21. He starred as fashion designer Yves Saint Laurent in the biopic of the same name in 2014, for which he won a Cesar Award for Best Actor. Likewise, he has starred in several films and TV series such as "Nos 18 ans", "The Army of Crime", "La Fonte des glaces", "18 Years Old and Rising", "A Perfect Man", "Promise at Dawn", "Through the Fire", "Marion Mazzano", and many others. As well, he has won Globes de Cristal Award. Niney also has gained a huge fan base on his social media as he has gained over 866k followers with 604 posts on his Instagram account and more than 487.2K followers on his Twitter account. Additionally, he appeared as OSS 1001 in the 2021 film "OSS 117: Alerte Rouge en Afrique Noire" whereas he was also seen as Mathieu Vasseur in the film "Boite Noire" in the same year. 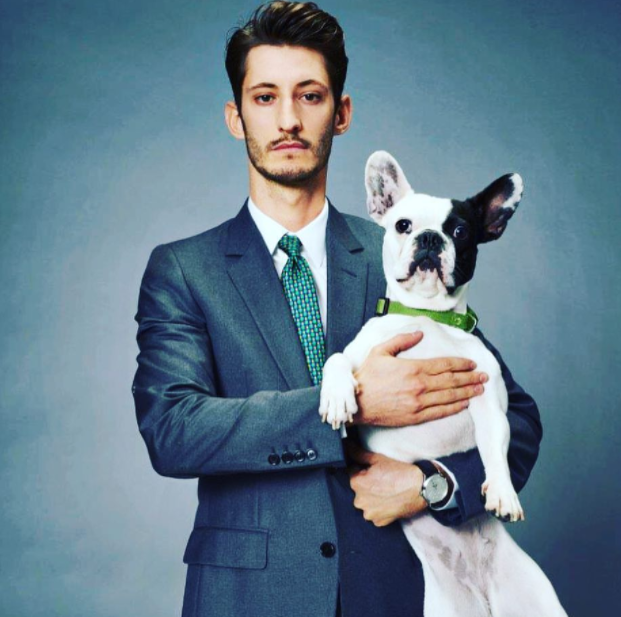 Where is Pierre Niney from?

Pierre Niney took birth on 13th March 1989 in Boulogne-Billancourt, Hauts-de-Seine, France. He holds French nationality and he came from French-white ethnic background. Similarly, his religion is Catholic and his race is white. Pierre's present age is 32 which he celebrated back in 2021 and as per his birthdate, his zodiac sign is Pisces. He is the son of his father, Francois Niney wheres his mother's name has not been disclosed yet. He has one sibling named Lucie Niney. 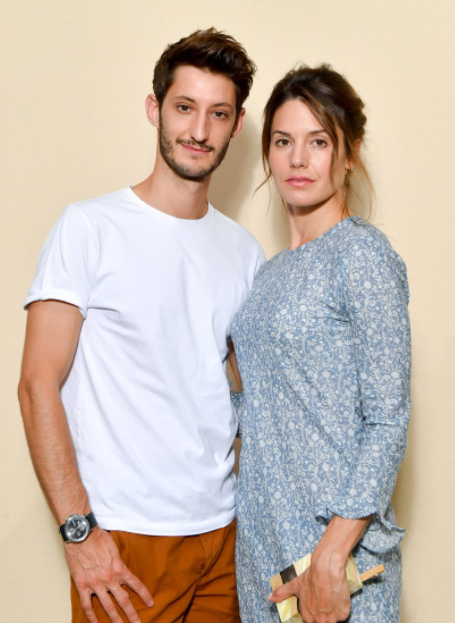 How much is Pierre Niney Net Worth?

Pierre Niney has a net worth of between $1 million to $5 million as of 2022. He also earns a fine amount of salary which is also in thousands of dollars per year. In his short professional time also, Niney has established himself an identity already. He has not done endorsement work for any brands yet. In addition, his major source of income is from his acting career. 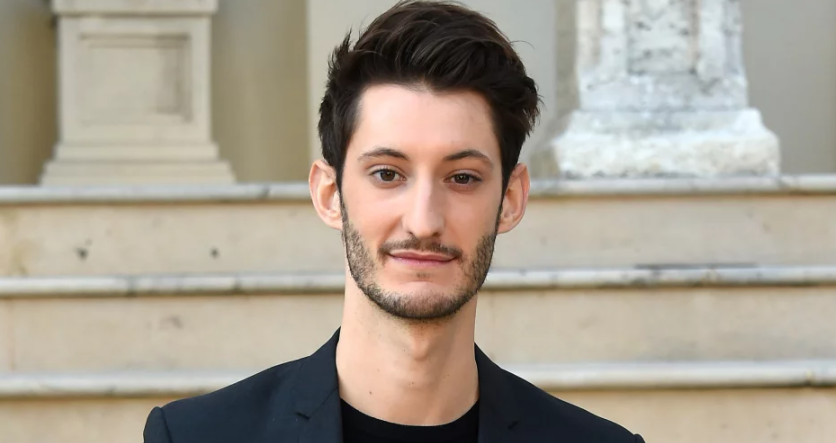 What is the Height of Pierre Niney?

Pierre Nine has an ideal height of 5 ft 10 in / 177 cm and his body weighs around 157 lb / 71 kg. He has unarguably accomplished a decent height career-wise. He has black hair and dark brown eyes color. Moreover, his body build type is average.