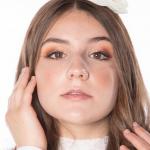 Piper Rockelle is an American web star, renowned YouTube star, TikToker, and social media personality who is well known for posting funny clips on her Youtube channel titled "Piper Rockelle Smith" which has over 7 million subscribers, and for her videos on Tiktok which has over 4.8 million followers.

Rockelle gained much fame and popularity at an early age that she even has appeared in several movies and series; "Mani", "Dark Eyes and Sitting in the 80s".

Alongside being a social media personality, she is a singer, dancer, and gymnast as well. She also competed in pageants and modeled before it. Besides, she has over 4 million followers on Instagram: @piperrockelle and over 7 million subscribers on YouTube: Piper Rockelle.

What is Piper Rockelle Famous for? 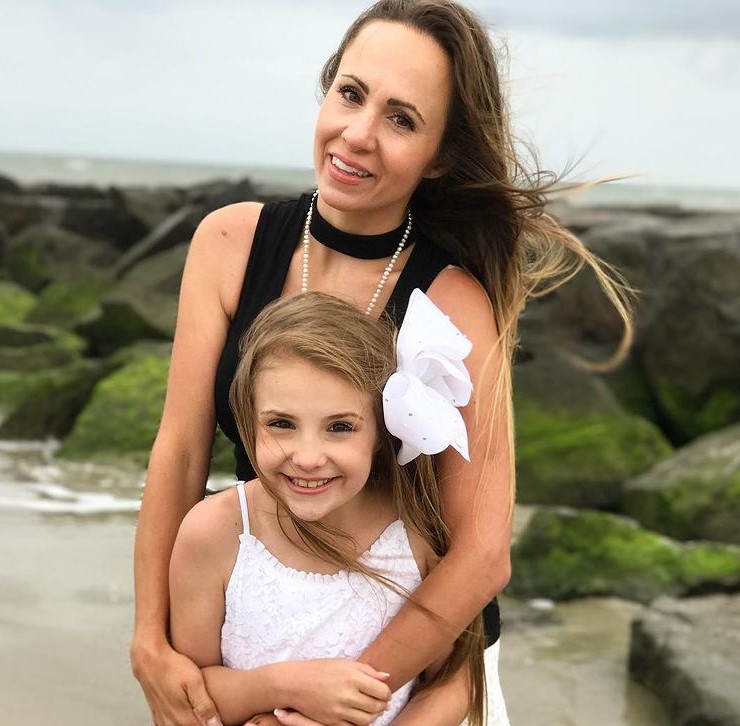 Where is Piper Rockelle From?

Piper Rockelle was born on August 21, 2007, in Atlanta, Georgia, United States. Her birth name is Piper Rockelle. Her nationality is American. Rochelle belongs to the White ethnicity while Leo is her zodiac sign.

Piper Rockelle was born as a daughter to the Smith family but was raised singly by her mother, Tiffany Rochelle. Her mother has been supportive of her passion since the very first day. The mother's daughter shares a beautiful relationship that they're even run their own small cat rescue that has taken in more than 100 rescue cats.

She has two brothers; Tyler and Hunter along with whom she grew up in their hometown Georgia. Also, she enjoyed dancing, singing, and gymnastics growing up. 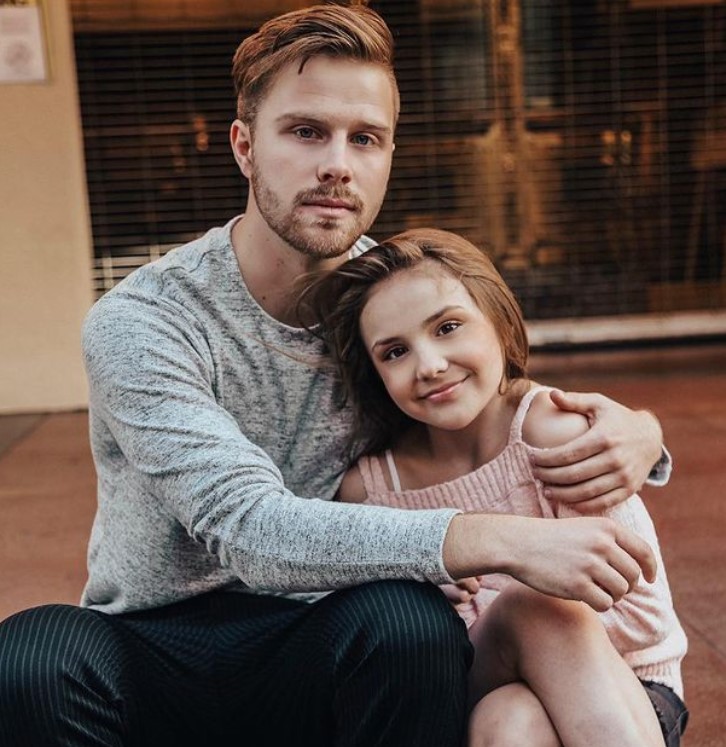 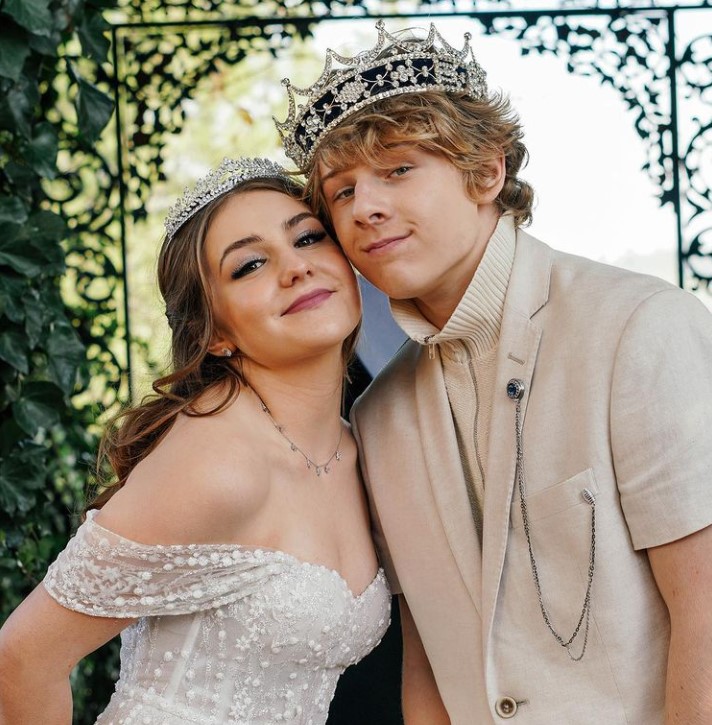 Piper Rockelle is currently dating Lev Cameron Khmelev. Khmelev is a 15 years old French dancer who is well recognized for his dance moves and his participation on several reality shows, "Dancing with the Stars: Juniors", "So You Think You Can Dance: The Next Generation" and "Little Big Shots". He also has a YouTube channel with million subscribers.

They knew about each other via social media sites that on October 11, 2015, he posted a selfie with his mom on Valentine's Day 2020, where he even asked Piper Rockelle to be his valentine.

Just a few months later, the teenagers began dating officially in May 2020. Along with Khmelev, she is also part of the popular social media influencer group, "The Squad". 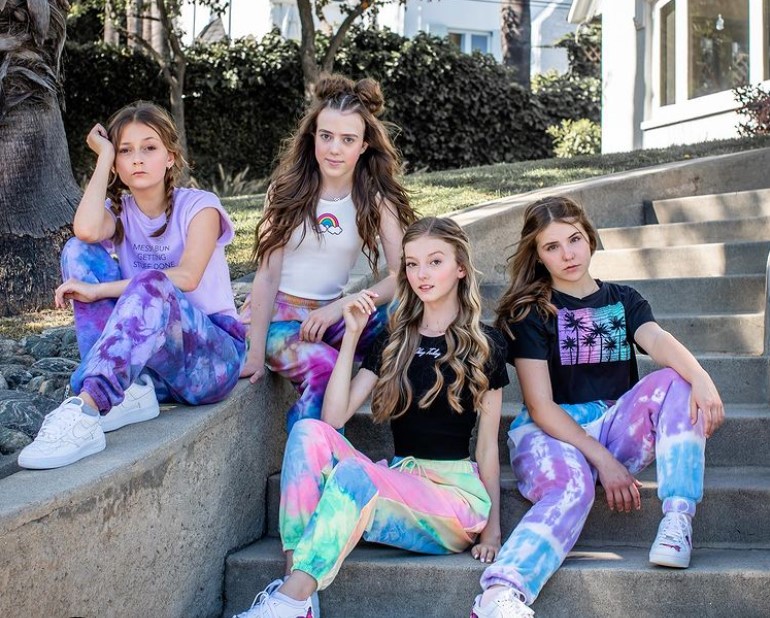 Piper Rockelle has quite good earnings from her career as a YouTube star and social media personality. Having her career started at a very young age, Rockelle has managed to come a long way up in just a few years of the time period that she is one of those people being followed by millions all around the world.

With her appearances on shows, series, modeling, her videos on YouTube, TikTok, and Instagram, Rockelle has managed to earn a good earning estimated to be around $1.5 million at age of 13. 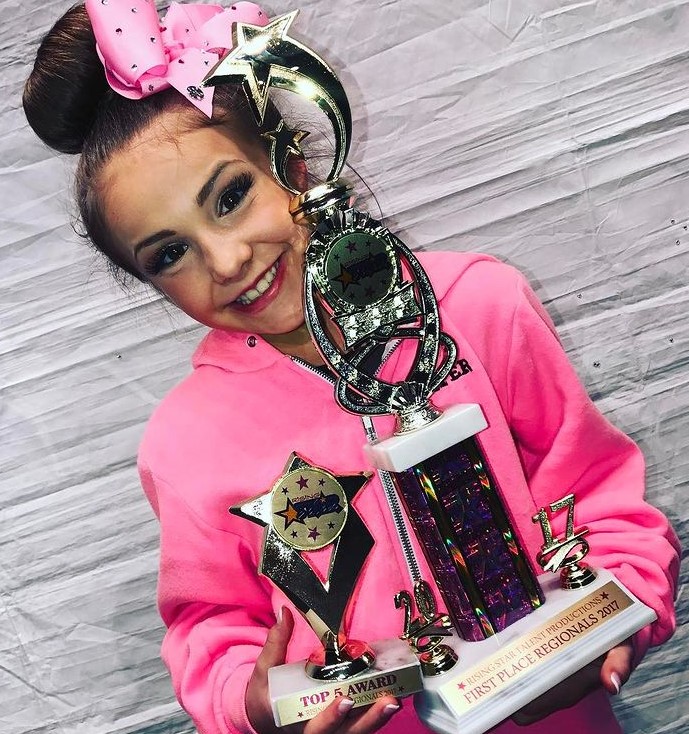 Piper Rockelle is a beautiful cute girl in her teens. She has a height of around 5ft. and the bodyweight of around 46kg at age of 13. Well, it will be interesting to see her grow up in her adulthood. She has a fair complexion with light brown hair and blue eyes.

Trivias About Piper Rockelle You Need To Know.