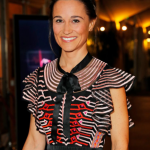 Pippa Middleton is a British Socialite, Author, as well as a Columnist. She is the sister of Catherine, Duchess of Cambridge. She is famous for appearing as the maid of honor at the Royal Wedding of Prince William and Catherine in 2011. She began receiving media attention during her sister's relationship with Prince William, and her appearance at their wedding was subject to widespread coverage. Her much-admired white figure-hugging dress for her sister’s wedding was created by Sarah Burton of Alexander McQueen. It was made of ivory crêpe fabric. She has also penned two books and previously contributed to Vanity Fair and The Sunday Telegraph columns. Moreover, she has featured as editor and a contributor in several publications and magazines such as "The Spectator" (2012), "Vanity Fair (2013), "Waitrose Kitchen (2013), "Sunday Telegraph" (2013), "The Telegraph" (2014). Back then, she had also done a job in the London-based events management company, Table Talk. She is the "the Number 1 Society Singleton" as per Tatler magazine in 2008. She was able to get a position in Time magazine’s list of “100 most influential people in the world” in April 2012. She is the ambassador of the Too Many Women charity, which fights against breast cancer. She is nicknamed Pippa, Her Royal Hotness, Perfect Pippa.

What made Pippa Middleton famous? 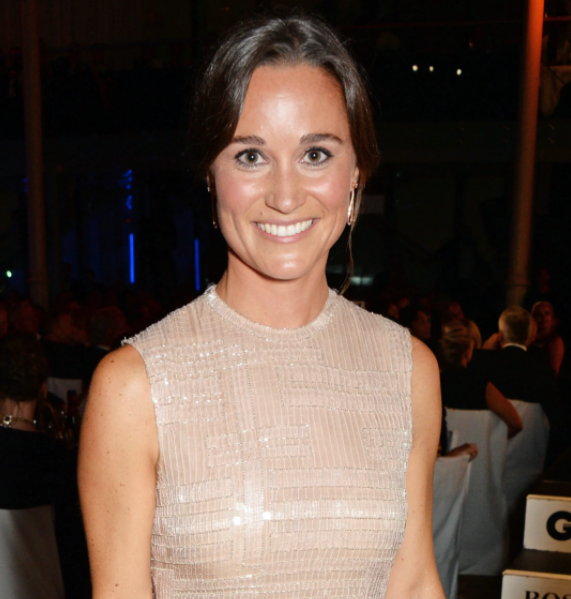 What is Pippa Middleton's real name?

Pippa Middleton was born on 6th September 1983 which marks her present age of 37 as of 2020. Her real name is Philippa Charlotte Middleton. Her birthplace is in Reading, Berkshire, England. Thus, she holds British nationality whereas she belongs to the mixed ethnic background of English, Scottish, and French. Virgo is her Zodiac sign and she follows the Christianity religion. She was christened at St Andrew's Bradfield, Berkshire. About her parents, she was born to her father, Michael Middleton, a former British Airways flight dispatcher, and her mother, Carole Goldsmith, a former flight attendant. Her ancestors have worked as miners and laborers in County Durham. Additionally, she has two siblings; an older sister Catherine Middleton (widely known as Kate, Duchess of Cambridge), and a younger brother James William Middleton, a businessman and entrepreneur. Kate and Pippa Middleton are a mere two years apart in age. In 1995, her family moved to Bucklebury, Berkshire.

Concerning her education, Pippa Middleton attended St Andrew's School in Pangbourne, Berkshire, and then she went to Downe House School. After that, she attended Marlborough College. She then graduated from the University of Edinburgh with a degree in English literature.

What does Michael Middleton do for a living?

Who is Pippa Middleton married to?

Pippa Middleton was a married woman previously. She exchanged the marital vows with her ex-husband, James Matthews. Their wedding took place at St Mark's Church, at Englefield Estate, Berkshire, near Bucklebury Manor, the Middleton family home on 20th May 2017. By profession, James Matthews is a former professional racing driver, now hedge fund manager. She got engaged to James Matthews in July 2016. The couple is also blessed with two children: a son Arthur Michael William (born on 15 October 2018) and a daughter Grace Elizabeth Jane (born on 15 March 2021). Back then, she had affair with Jonathan "JJ" Jardine Paterson (2004-2007), Simon Youngman, Billy More Nisbett, Charlie Gilkes (2008), George Percy (2008-2012), Alexander Spencer-Churchill (2010), Alex Loudon (2010-2011). As of April 2013, she started dating a stockbroker, Nico Jackson They liked each other’s company and engaged in November 2013, which was, though, announced in December 2013. They split in 2015. At present, she is assumed to be single as there is no news and rumors about her dating anyone. Her sexual orientation is straight. 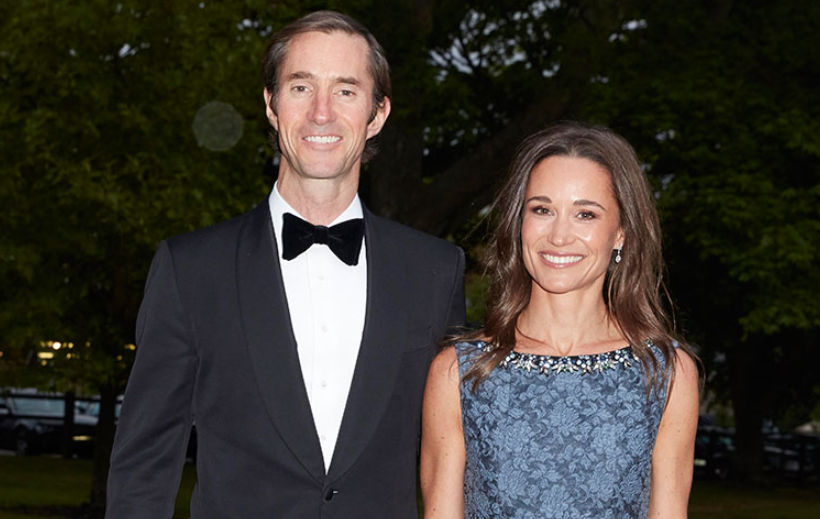 How much is Pippa Middleton Net Worth?

Pippa Middleton is a successful socialite, author as well as a columnist whose net worth is estimated to have $60 Million as of 2021 which she earned most of his wealth from the articles that she has written and events she has arranged. She is one of the most influential people today and being the sister of Catherine; she is very important to the Royal family. Additionally, she has endorsed womenswear brand "Phase Eight" which boosts her net worth as well. She is also the ambassador of the "Too Many Women" charity, which fights against breast cancer. Her exact annual salary is still to get disclosed yet. Her main source of wealth comes from her writing career. without any doubt, she is living a luxurious lifestyle. She became the sole director and shareholder of PXM Enterprises Limited in May 2013 but she shut the company down in mid-2017.

How much does Pippa Middleton weigh?

Pippa Middleton is a gorgeous woman whose body type is slim. She maintained her body a lot due to which she has a balanced bodyweight of 53 Kg or 117 lbs. She also has a perfect height of 1.66 m. Her eye color is green and her hair color is dark brown. She has a body measurement of 34-24-35 in. Her dress size is 34 EU and her shoe size is 7 US. She has a bronzed skin. Her diet plan is completely carb-free.

Trivias About Pippa Middleton You Need To Know.