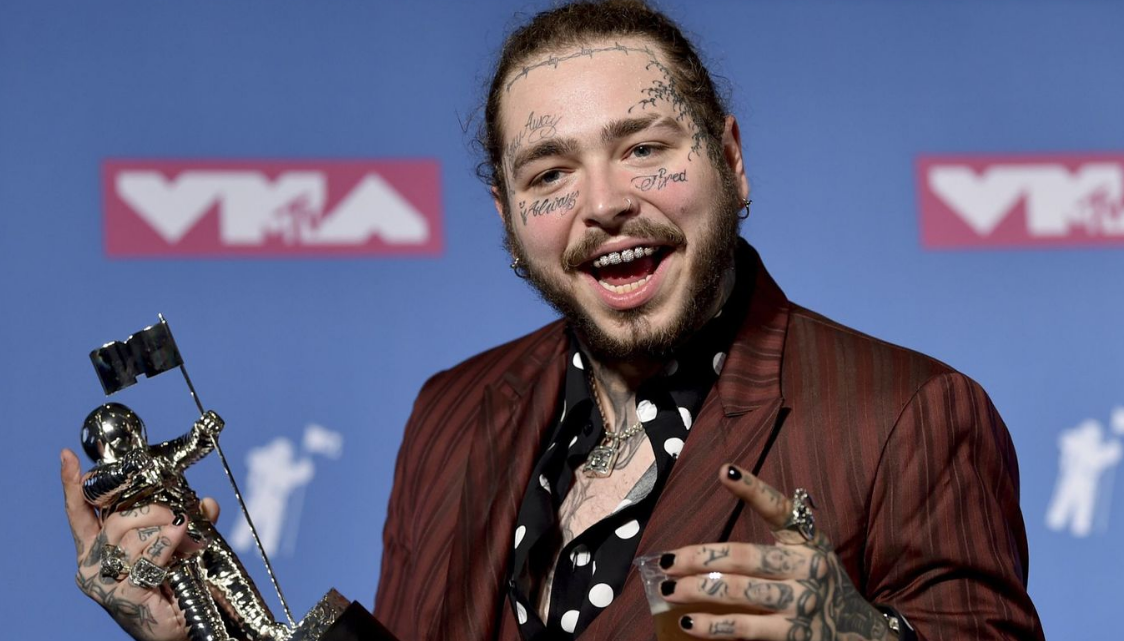 The 26-years-old, Austin Richard Post famed as 'Post Malone' is an American rapper, singer, songwriter, and record producer. He is famous for his introspective songwriting and variegated vocal styles. He is known for blending genres and subgenres of pop, hip hop, R&B, and trap. He started his music journey in 2009 after he started playing the simulation game, Guitar Hero. He claims to have achieved a five-star rating in the expert mode in Guitar Hero 3. He began his music career as an independent artist in 2013 and rose to fame with his 2015 debut single "White Iverson", which peaked at number 14 on the US Billboard Hot 100. He then signed a recording contract with Republic Records and released his debut studio album, Stoney, in 2016, which contained the diamond hit single "Congratulations".

Born on 4th July 1995, Post Malone is from Syracuse, New York, the USA. He is American by nationality and his ethnicity is Mixed as he is of Polish, English, Scottish, and German descent. He was born to his father, Rich Post. There is no details regarding her biological mother. He was raised by his stepmother, Jodie Post. Cancer is his zodiac sign and he follows the Christianity religion. He went to Grapevine High School. Later, he got enrolled at Tarrant County College. However, he dropped out of college just after a couple of months. 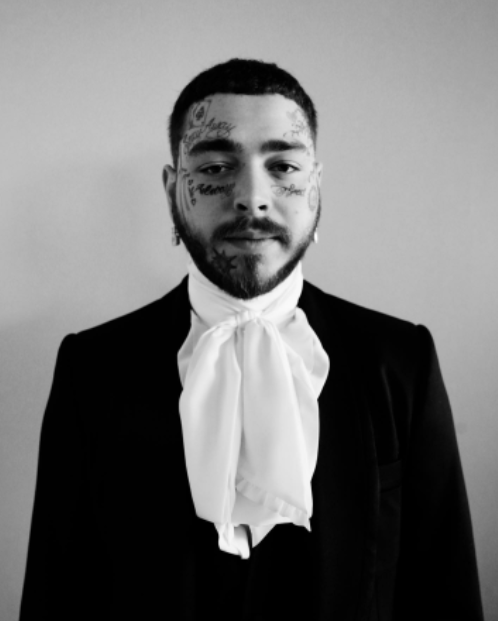 Post Malone is going to be a father! The musician is expecting his first child with his mystery girlfriend whose name has not been disclosed yet. Malone has managed to keep his relationship with his girlfriend under the wraps. During his latest interaction with TMZ, he said, “I’m excited for this next chapter in my life, I’m the happiest I’ve ever been, and for since I could remember I was sad.” He continued, “Time to take care of my body and my family and friends, and spread as much love as we can every day.” As per the reports of TMZ, the couple also celebrated the exciting news with their close friends and family over the weekend in Southern California. They are set to start a new chapter of their lives together.

Post Malone recently announced that he is expecting his first child with his long-time girlfriend in speaking with TMZ whereas he has not mentioned anything about his longtime girlfriend to the media. His current girlfriend remains out of the spotlight. He said, "I'm excited for this next chapter in my life, I'm the happiest I've ever been, and for since I could remember I was sad". He never discusses his girlfriend, so very little is known about their relationship. Further, he has not post any pictures of her on social media, so her actual identity is unknown. Also, the baby's due date has not been clearly stated yet.

Post Malone was initially reported to be in a relationship with a woman namely Ashlen Diaz. The duo started dating in 2015. Sources told Ashlen booked him for a show in Dallas at the nightclub. Their relationship became public in early 2015 after they showed up together for the radio show, 'The Breakfast Club'. According to Posty, the pair met at work and it was love at first sight. At that time, the Rockstar singer spilled the beans on his first meeting with Diaz and he said, “It was snowing, and I just came, and I met her, and I fell in love with this woman.”  After three years of their love relationship, they split in November 2018. The reason for their split is still not known. Many people assumed that Post’s busy schedules might have been the cause behind their breakup. Post Malone was sued by a lawyer who claims he represented his ex-girlfriend Ashlen Diaz, negotiating a settlement between them after their breakup. As per the legal documents, obtained by The Blast, Martorell Law in Los Angeles filed a civil lawsuit against Post Malone and Ashlen Diaz claiming they were hired by Diaz after the breakup of the former couple. At the time, the law firm says they were hired to negotiate a settlement and payments from Malone to his ex-girlfriend following the end of their 3-year relationship was over. 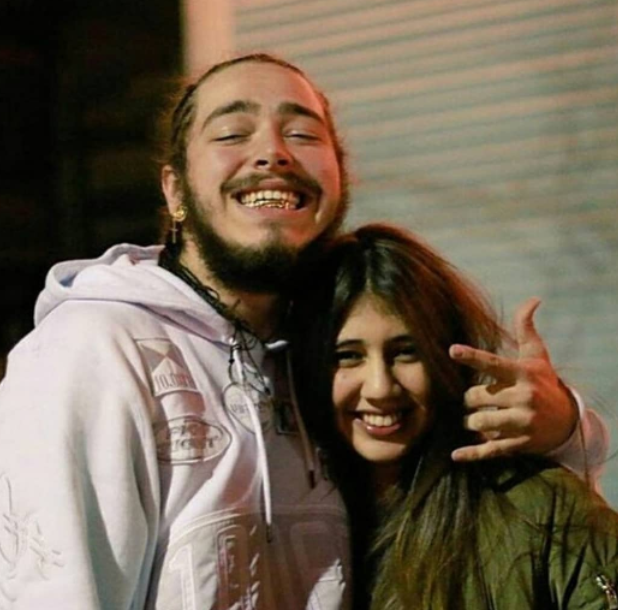 Post Malone and MLMA (Me Love Me A Lot)

As of August 2020, Post Malone was romantically linked with Korean artists, rappers, fashion designers, and TikTok personalities; MLMA (which stands for Me Love Me A Lot) whose real name is Baeck Ye-jin. She goes by @melovemealot on Instagram and @melovemealot555 on TikTok. Their relationship came to the public after MLMA posted several photographs of Post Malone to her Instagram account, causing hip-hop news outlets to speculate about the possibility of a romantic attachment between the two. She revealed photos of her and Post Malone together in a TikTok response to a fan who asked if the two were dating. The video was of Post Malone video strumming on a banjo. MLMA shared another clip that showed the two of them cuddling in the studio. It captioned "He is so cute". The post is not present on the social networking service right now as the singer deleted it later on. However, the pair never officially confirmed their relationship. 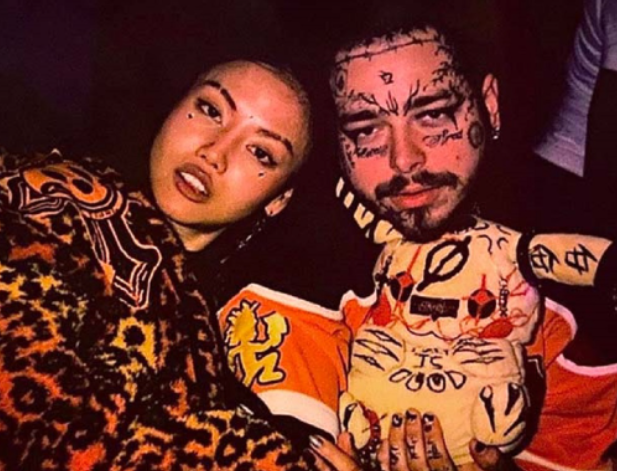 Post Malone's name was also linked with a model, Kano Shimpo. The duo dated for around four months, from August 2019 until November 2019. The duo was spotted out and about in public getting cozy with each other but their love could not hold more.

In January 2021, Post Malone was seen with a mystery woman while out shopping in West Hollywood. In May 2022, Post Malone confirmed that he and his secret girlfriend were expecting their first child together.

When did Lionel Messi score his first goal? For PSG, Barcelona