Who is Penny Knatchbull? 5 Things about Prince Philip's Friend 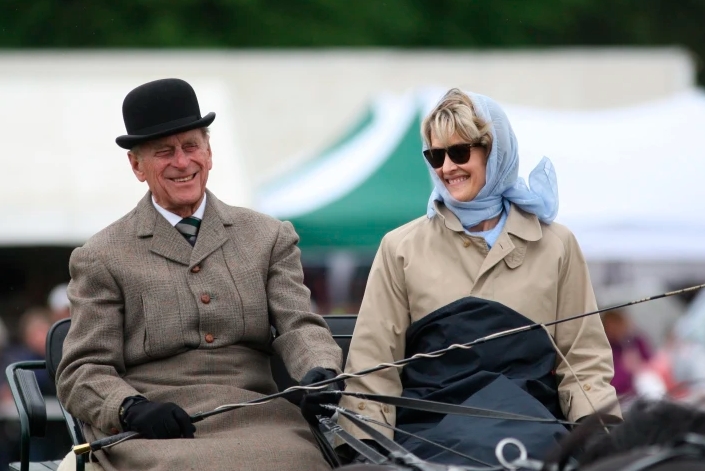 Penny Knatchbull is played by Natascha McElhone in the Netflix series The Crown Season 5. The actor, 52, is best known for roles in The Truman Show, Mrs. Dalloway, Californication, Designated Survivor, and Halo.

The series depicts her friendship with the royals, notably Prince Philip, as well as the most distressing event of her life; the loss of her child Leonora.

According to reports from The Sun, The Crown’s fifth season will showcase Prince Philip "in intimate scenes" with Penny. 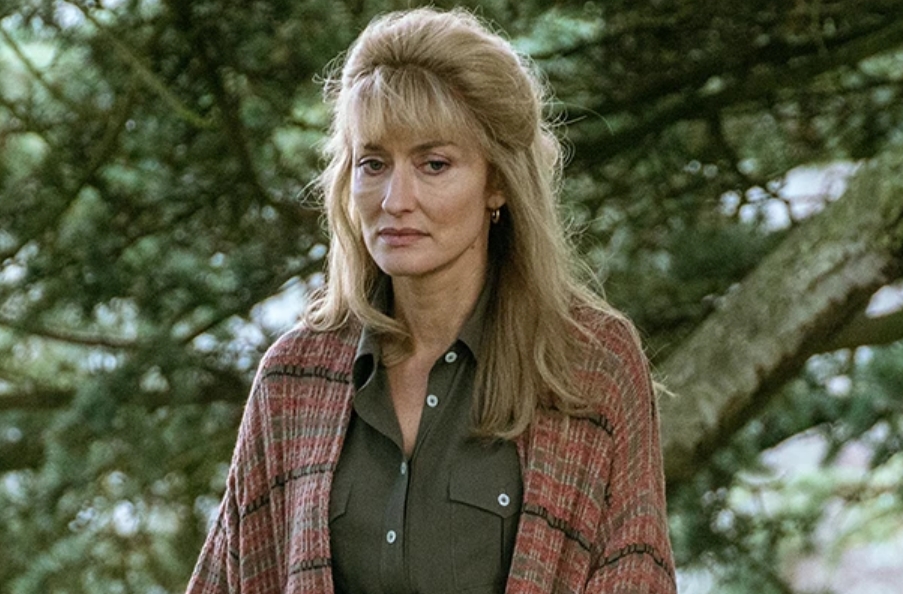 Here are the 5 things to know about Penny Knatchbull, Prince Philip's Friend

Penny Knatchbull became close to the Queen and Prince Philip through her husband after they were first introduced in 1975. Philip first began teaching Penny the daredevil equestrian sport of carriage driving in 1994 and they remained firm friends for the rest of his life. Penny and Philip were often pictured together at the Royal Windsor Horse Show, sometimes riding mini motorcycles around the carriage driving course. She would visit him frequently at Sandringham after his retirement in 2017, and she was one of the 30 invited guests to his funeral in April 2021.

Who is Prince Philip, Duke of Edinburgh Biography? Everything To Know About Him

According to the queen's spokesman, Dicki Arbiter, "Penny was a long-time friend of the whole family." 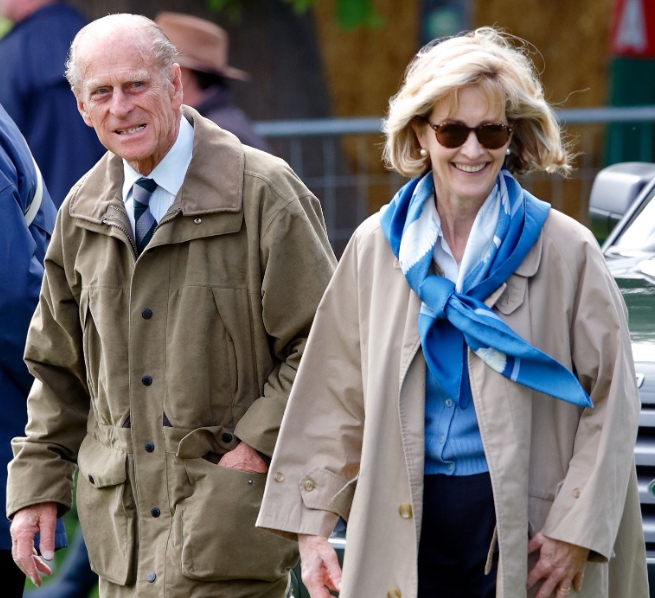 Prince Philip’s dear friend Countess Mountbatten of Burma, one of his closest confidantes, plays a key role in the early episodes of The Crown Season 5, which was released on Netflix this week.

2. She was the wife of Earl Mountbatten, Norton Knatchbull

Penny Knatchbull tied the knot to her husband, Norton Knatchbull on 20th October 1979. is the grandson of Philip's beloved uncle the 1st Earl Mountbatten, who was murdered by the IRA in 1979. They have three children together - Nicholas Knatchbull, Lord Brabourne, Lady Alexandra Hooper, and The Hon. Leonora Knatchbull tragically passed away at the age of five from kidney cancer. Following the tragedy, Countess Mountbatten grew even closer to Prince Philip and the Queen. She was buried on the grounds of the family home of Broadlands, the same 850-acre estate where the then Princess Elizabeth and Prince Philip spent their honeymoon.

Her husband then left her for a Bahamian fashion designer in 2010. But he returned in 2014, moving to a stable block on the family estate of Broadlands. A few years ago, it was reported that Penny had let him move back into the family home. 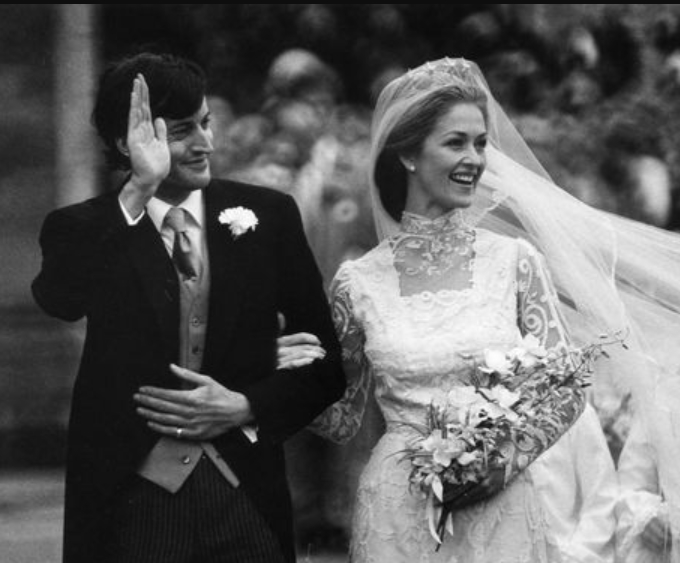 3. She is in her late seventies

Born on 16th April 1953, Penny Knatchbull happily celebrated her 69th birthday in 2022. Her birthdate falls under the Aries zodiac sign. Her birthplace is in London, England. She follows the Christianity religion.

Penny is the only daughter born to her father, Reginald Eastwood (1912–1980), founder of Angus Steakhouse, and Marian Hood (1926–2020). Her dad was a butcher-turned-businessman. She is also close to the royal family through her marriage with Norton Knatchbull, 3rd Earl of Mountbatten. A royal insider remembered her as "one of the most natural young women I have ever met, outgoing but not brash or flirty".

5. She graduated from the London School of Economics

Born in London, Penny Knatchbull grew up and was educated in Switzerland. She returned to England for her higher education and received a degree from the London School of Economics in 1976.

Who is Cormac Roth, Musician and son of Tim Roth?