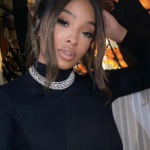 Princess Love is a reality star, fashion designer, and model from the USA who came to public fame with the extremely popular reality show "Love and Hip Hop: Hollywood". She is widely popular in the fashion world as a designer and has accomplished quite a number of feats which include being the cover girl of Smooth Magazine (American magazine). She started her career at a very young age and was determined to make it big in the entertainment industry. She started her career as a club dancer in Las Vegas but her aspirations were much higher. She toiled hard to etch her name as one of the top models in America. She has also done several modeling assignments and still continues to do the same. She has appeared in various TV shows.

What is Princess Love's Ethnicity?

Princess Love took birth on August 14, 1984, in Oakland, California, the USA with the real name of Princess Pilipina Love. She was raised in Austin, Texas with her siblings. She holds American nationality and her ethnicity is Mixed of American-African-Filipina. Her zodiac sign is Leo as per her birth date. She was born into a Christian religious family. Her present age is 38 as of 2022. She doesn’t share a cordial relationship with her parents due to their separation. She shares a good camaraderie with her grandmother, Barbara Love. Her mum is a Filippino and her dad is an African. She also holds a little side of Asian descent from her mum's side. Her father, Hugh Love is an entrepreneur and her mother, Lena Love is a homemaker.

About her education, she completed her graduation from Texas Southern University and then attended the International Academy of Design and Technology. She is interested in fashion designing and modeling since an early age.

How did Princess Love start her career?

Who is Princess Love's Husband?

Princess Love was a married woman. She married Ray J on 12th August 2016. They were in a relationship for quite some time and it was on the reality show that they decided to tie the knot. They dated each other in March 2014. After a year, she got engaged to Ray K in January 2015. The couple welcomed their first child, Melody Love Norwood, in May of 2018. They also welcomed a son together in December 2019. Ray J filed for divorce from her in September 2020. 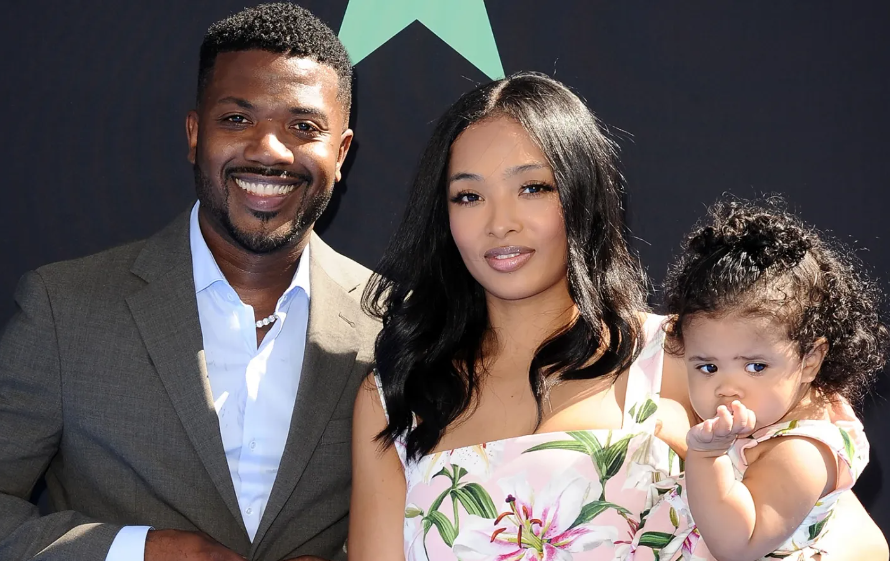 Everything To Know About Ray J

Previously, she also dated American personality, Floyd Mayweather Jr. The ex-couple started dating in 2012. They were together for around two years. But afterward, things stopped working out between them. And in May 2014, they separated.

How Rich is Princess Love?

Princess Love is a professional fashion designer who has made a huge fortune from her earnings. As of 2022, the net worth of Princess Love is estimated to have $5 Million. She is extremely creative and passionate about her work and always aims at collaborating well with people personally and professionally. Her main source of wealth comes from her fashion designing career and she also makes an extra income from her fashion brand and product endorsement. Her salary is in thousands of dollars at present. Today, she lives a luxurious lifestyle. She is a car enthusiast and has two luxury cars including Bentley. She loves to wear branded outfits.

Princess Love is a beautiful woman with a standing height of 5 feet 5 inches or 1.65 m. Her body weight consists of 55 Kg or 121 lbs. She has a pair of hazel brown eyes and her hair color is black. She is extremely strict with her diet regimen. She is extremely particular about her health and makes sure she hits the gymnasium on a regular basis. Her body measurement is 38-25-36 in and she wears a shoe size is 5 US.