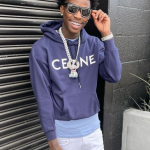 Quando Rondo is an American rapper and singer. He initially gained attention with the release of his song "I Remember" featuring Lil Baby in January 2018, leading to him dropping three mixtapes, Life B4 Fame (2018), Life After Fame (2018), and From the Neighborhood to the Stage (2019). In 2018, he appeared as a featured artist alongside fellow rapper Kevin Gates in the song titled I Am Who They Say I Am by YoungBoy Never Broke Again. The song was ranked at number #24 in the US Hot R&B/Hip-Hop Songs chart and at number #69 on the Billboard Hot 100 chart and it was also certified "Gold" by RIAA. On January 10, 2020, Quando Rondo released his first studio album, QPac which included tracks like Nothing Else Matters, Real Love, Just Keep Going, and Letter to My Daughter. The album charted at number #14 in the US Top R&B/Hip-Hop Albums (Billboard) chart, at number #22 in the US Billboard 200 chart, and at number #34 on US Rolling Stone Top 200 chart. He is signed to YoungBoy Never Broke Again's Never Broke Again and Atlantic Records.

On August 19, 2022, Bowman was reportedly shot at in Los Angeles. Bowman's friend, who went by the name Lul Pab, was killed in the shooting. Pab was shot after pumping gas at a gas station near the Beverly Center in Los Angeles. The suspects fled in a white sedan. After pulling away from the crime scene, Rondo’s 23-year-old friend succumbed to his injuries and was pronounced dead at a local hospital. In a video that circulated online, Rondo can be seen and heard screaming hysterically as his friend’s lifeless body is pulled from the back of their black Cadillac Escalade. After taking time for self and processing what happened, Quando Rondo mourned his friend and shared a few posts on Instagram memorializing Lul Pab on Sunday (August 21). In one photo, Rondo and Pab are dressed in all blue toting their guns with beer at their feet. “My cuz,” he wrote in a caption on Instagram with a crying emoji.

According to reports, in November 2020, Rondo was also involved in a fight that turned deadly for rising Chicago rapper King Von. Shortly after, 22-year-old Timothy Leeks a.k.a Lul Tim was arrested on charges of first-degree murder. In an interview with Angela Yee, Rondo claimed that he and his entourage were acting in self-defense.

What is Quando Ronda Famous For?

What is Quando Rondo Real Name?

Quando Rondo took birth with the real name of Tyquian Terrel Bowman on the 23rd of March 1999 in Savannah, Georgia, the USA. He is American by nationality and he is of Mixed ethnicity. His present age is 23 as of 2022.

About his parents, his father was imprisoned and his mother was fighting against his drug addiction most of the time. Due to such reasons, he was adopted and grew up in a crime-prone area. He showed an early interest in music as a child. As a teenager, he spent some time in juvenile detention centers and was released in October 2017. At that time, he decided to pursue music full-time. He joined the Savannah and Atlanta subset of the Rollin' 60s Neighborhood Crips during his teenage time.

How much is Quando Rondo's Net Worth?

Quando Rondo is a successful rapper whose net worth is estimated to have $1 million as of 2022. His main source of wealth comes from the music industry. His salary in thousands of dollars at present. As a YouTuber, his earning per video upload in the channel is around $10k US which makes $800k US with 80 videos. Moreover, he also earns through his musical trips. He is living a luxurious lifestyle at present.

Who is Quando Rondo's Girlfriend?

Quando Rondo is not married yet but he is currently in a relationship with his beautiful girlfriend, Jai. She is a YouTuber and a Brand Ambassador of Beauty Plug Collection. Last, on 10th December 2019, he surprised everybody with his Instagram post where he is holding a baby girl. The duo parents a daughter named Italy Naomi. Today, the happy couple is enjoying their life a lot. 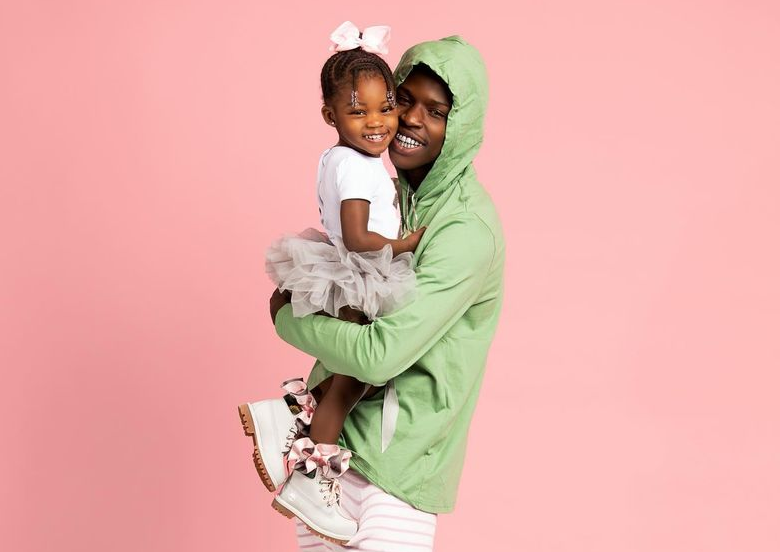 How tall is Quando Rondo?

Quando Rondo stands at the height of 5 feet 8 inches or 1.73 m. His body weight consists of 65 Kg or 143.5 lbs. His hair color is dark brown and his eye color is also the same color of dark brown. He has inked several tattoos on his body and he has pierced his nose. His body build is slim. He has got a healthy body at present.

Trivias About Quando Rondo You Need To Know.