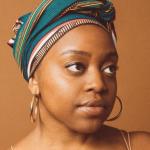 Quinta Brunson is an American writer, producer, comedian, and actress. Brunson is best known for her role in the ABC comedy series, Abbott Elementary, of which she is also the creator, executive producer, and writer. She first rose to prominence for her self-produced Instagram series, Girl Who Has Never Been on a Nice Date. She later joined BuzzFeed where she produced several series. She has also starred in several other series.

What is Quinta Brunson Famous For? 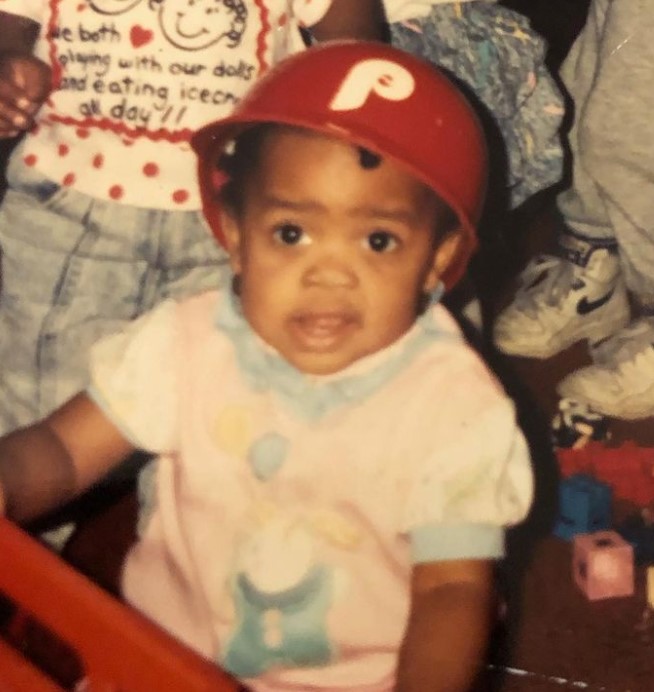 Where is Quinta Brunson From?

Quinta Brunson was born on 21 December 1989. Her birth place is in Philadelphia, Pennsylvania in the United States. She holds an American nationality. She has four older siblings. Detailed information about her parents and siblings is not available at present. She belongs to the African-American ethnicity and was raised in the Christian denomination of Jehovah's Witnesses. Her zodiac sign is Sagittarius.

Regarding her educational background, she attended the Charter High School for Architecture & Design. After high school, she attended Temple University. She later attended Second City in Chicago for her sophomore year. However, she dropped out of school to pursue comedy. 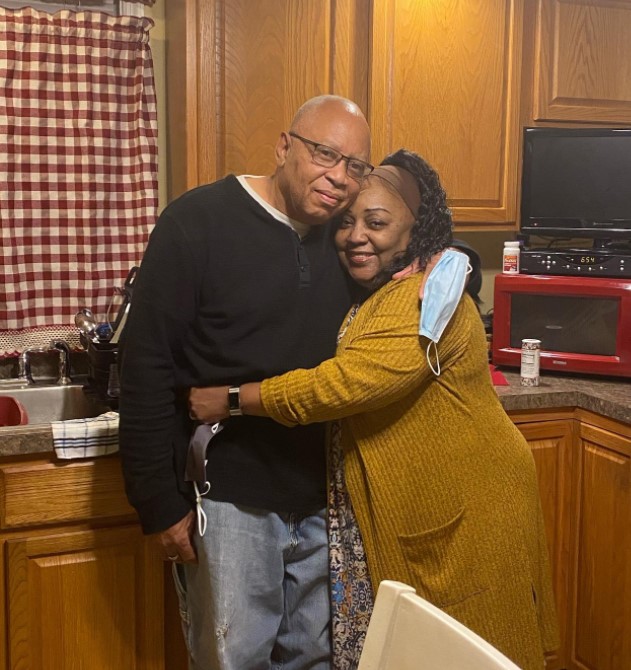 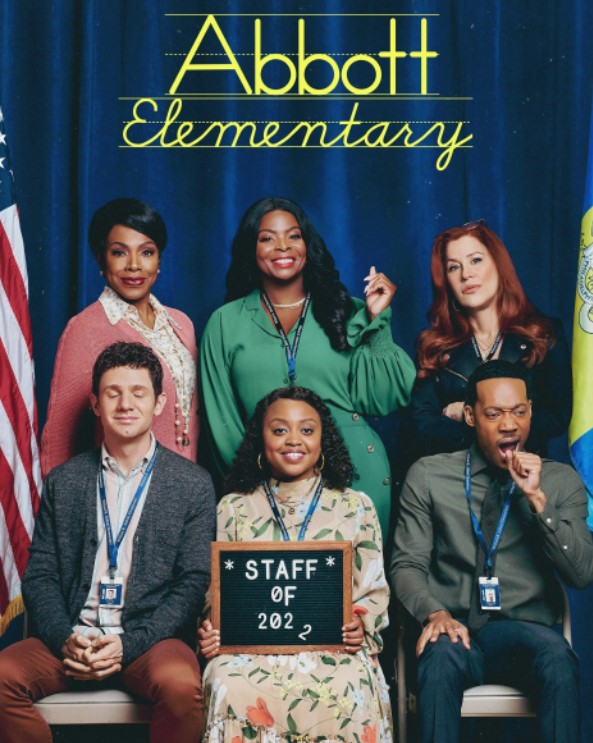 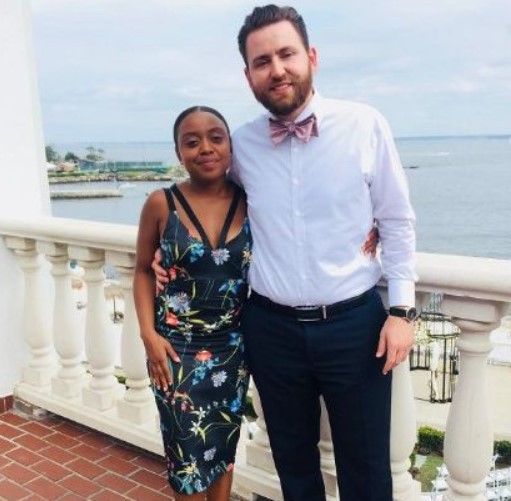 Who is Quinta Brunson Husband?

Quinta Brunson is a married man. he is married to Kevin Jay Anik. The couple got engaged in July 2020. They tied a knot with each other on 5 September 2021. She maintains a low profile regarding her personal life. Thus, not many details about her husband are available.

What is Quinta Brunson Height?

Quinta Brunson stands at the height of 1.52 m i.e. 5 feet tall. She has a body weight of around 52 kg. She has an average body build. Her eye color is dark brown and her hair color is black.

What is Quinta Brunson Net Worth and Salary?

Quinta Brunson has been in the entertainment industry for nearly a decade. Having started as a comedian, she is the creator, writer, and producer of several comedic shows at present. Her net worth is estimated at around $1 million.