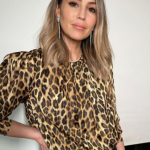 Rachel Lauren Stevens, professionally known as Rachel Stevens is an English singer, television personality, actress, and businesswoman. She is well recognized for being a member of the pop group S Club 7 between 1999 and 2003. She first caught attention by winning a modeling contest sponsored by UK teen magazine "Just 17" in 1993, beating 5,000 other competitors. She also worked in a film company and later in public relations, but started to lose interest and decided to pursue a career in singing instead. She released her solo debut studio album "Funky Dory" in September 2003. In 2015, she began appearing on "The Voice" of Ireland as a judge. Stevens won a UK teen magazine modeling contest by beating out over five thousand other competitors. She placed second on the sixth season of the British version of Dancing with the Stars, "Strictly Come Dancing". Also, Rachel was a mentor assistant on "The X Factor New Zealand" in 2013. She will compete in the fourteenth series of "Dancing on Ice" in 2022.

Rachel Stevens has revealed she is "terrified" of making her debut on the upcoming series of Dancing On Ice as her only experience on the rink is "wobbling around" at Christmas time with her children. Stevens, who finished second on Strictly Come Dancing in 2008, will join a star-studded line-up as the ITV show returns on January 16. She told Hello! magazine: "I'm so excited - I can't wait for it all to get started. "It's such a great team of people and I love my partner Brendyn Hatfield, so it's all super-exciting but terrifying at the same time. Totally terrifying!" 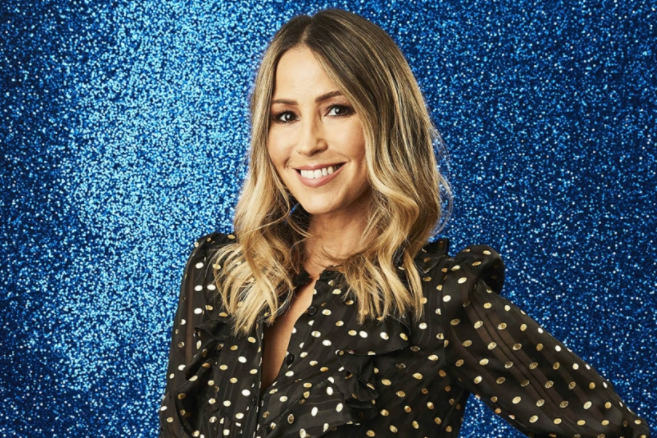 She added: "I've danced and performed for years but doing it on ice means starting something totally from scratch. "But I can't wait to just go for it and have fun - and I'm loving working with Brendyn. He's just adorable and such a brilliant teacher." Discussing criticism that her experience as a pop star and competing on Strictly Come Dancing will give her an advantage, she explained: "I am not a trained dancer, I've learned on the job. "Dancing with a partner is so different to the kind of things I did when I was in a band. "Of course, if you're a performer you've got that experience behind you, but I think everyone's got to just bring themselves to the show. "That's what people enjoy watching - the journey." 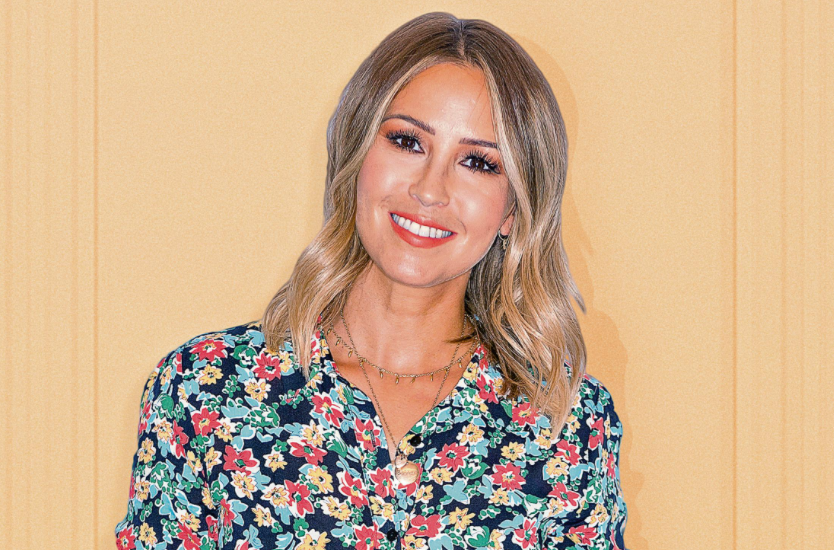 Where is Rachel Stevens From?

Rachel Stevens opened her eyes for the very first time on 9th April 1978 in Southgate, London, England. She was born with the real name of Rachel Lauren Stevens in a Jewish religious family. She is of British nationality and she belongs to mixed ethnicity as she is of Ashkenazi Jewish descent. Rachel has celebrated her 43rd birthday as of 2021 and as per her birth date, her star sign is Aries. Thus, her race is white. She is the daughter of her father, Michael Stevens, and her mother Linda Hart (mother). She has two brothers named Jason and Leigh.

Regarding Rachel's education, she studied at Osidge JMI School and Ashmole School in London and then received a diploma in business from the London College of Fashion.

What does Rachel Stevens do for a living? 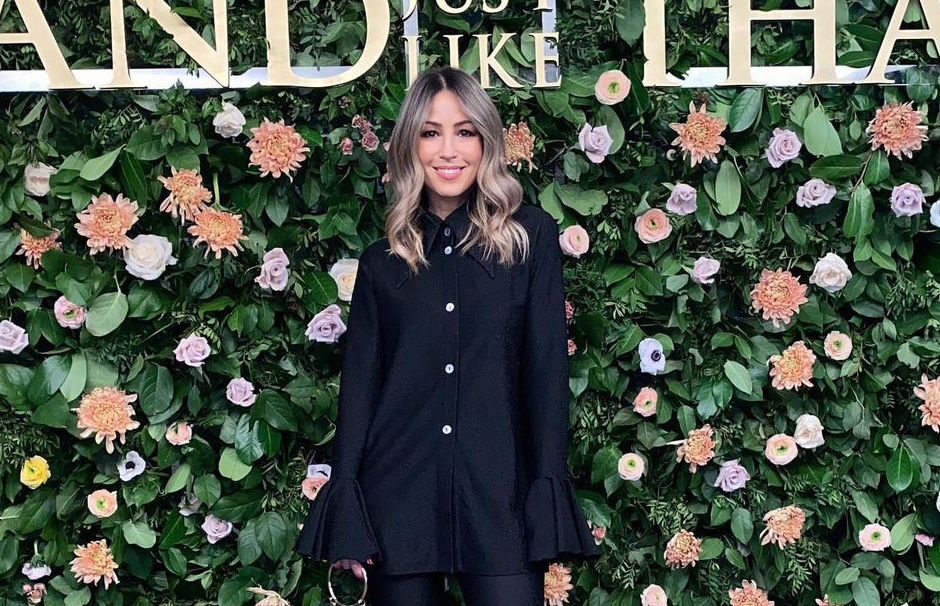 Who is Rachel Stevens Husband?

Rachel Stevens is a married woman. She became engaged to her boyfriend of 18 months, Alex Bourne in June 2008 and got married on 2nd August 2009. The wedding was a Jewish one. On 19th May 2010 the couple were expecting their first child. Her first daughter was born in 2010 and her second in 2014 (Amelie Bourne, Minnie Blossom Bourne). Rachel has previously dated Daniel Cohen for about two years, Jeremy Edwards, Gavin Dein, and Oliver Trevena. As of now, she is currently living a happy life with her handsome husband Alex Bourne. Concerning her sexual orientation, she is straight. 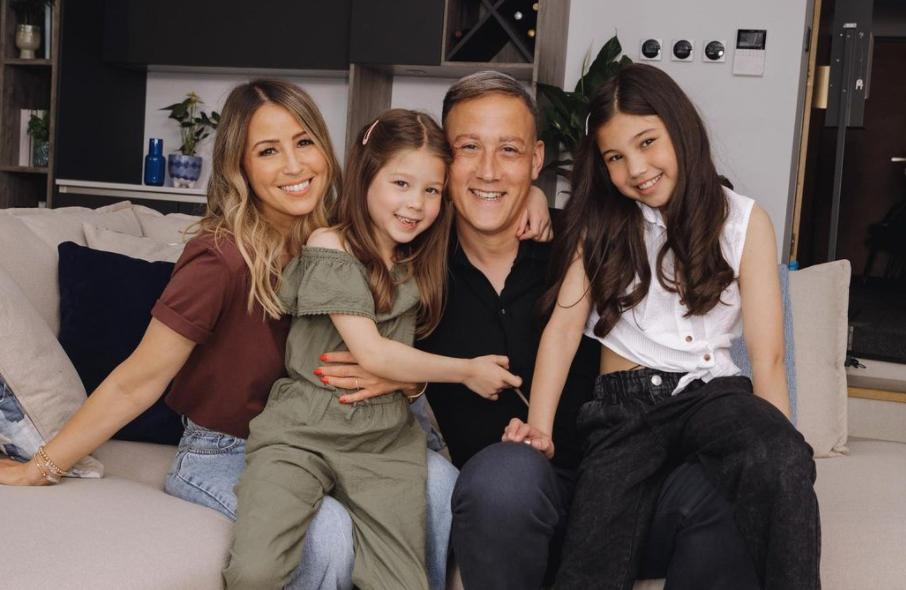 What is the Net Worth of Rachel Stevens?

Rachel Stevens is a versatile woman who has a net worth of $5 million as of 2021. She also earns a considerable amount of salary which is also in thousands of dollars per year. More recently, she has been the frontwoman for Pretty Polly, Sky Sports, Marks & Spencer, and Focus Dailies. In 2009, Rachel became the new ambassador for Schwarzkopf Herod Gliss hair products. She fronted the launch of Seven Seas Health Oils in October 2011. In addition, her major source of income is from her  English singer, television personality, actress, and businesswoman career. English singer, television personality, actress, and businesswoman.

How tall is Rachel Stevens?

Rachel Stevens has got a standard height of 5 ft 1 in or 155 cm and a convincing appearance. She had the perfect body combined with good looks as her body weighs around 50 kg or 110 lbs. She has blonde hair and dark brown eyes color. Additionally, Rachel's body build type is slim.