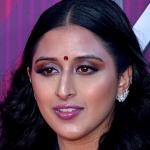 Svetha Yallapragada Rao, popular by the stage name, Raja Kumari is an Indian-American rapper, songwriter, and singer. Having entered the hip hop scene as Indian Princess (IP), she is known for her collaboration with popular artists including Gwen Stefani, Iggy Azalea, and Fifth Harmony among many others. She has provided backup vocals or co-written songs for several artists. As a songwriter, she won the BMI Pop Awards in 2016. She is signed to Epic Records. She is also featured in the Bollywood music scene. She has singing credits in several Bollywood film songs. Being of Indian background, her music is heavily influenced by Indian culture.

She has over 620k followers on Instagram. She also runs a YouTube channel that has over 577k subscribers.

What is Raja Kumari Famous For? 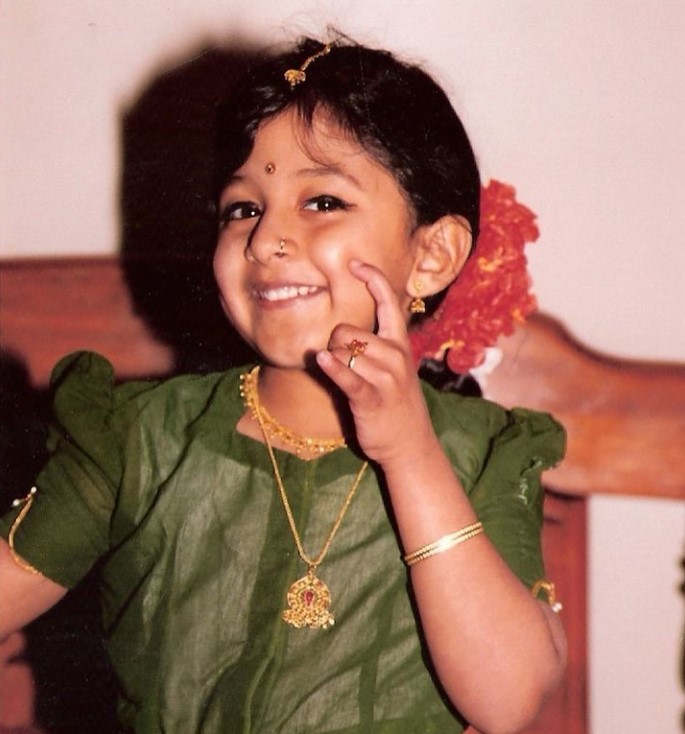 Where is Raja Kumari From?

Raja Kumari was born on 11 January 1986. Her birth name is Svetha Yallapragada Rao. Her birth place is in Claremont, California in the United States. She holds an Indian-American nationality. She was born to Indian parents.

Regarding her educational background, she holds a Bachelor of Arts degree in religious studies, with an emphasis on South Asian religions. She belongs to South Asian ethnicity and her religion is Hinduism. Her zodiac sign is Capricorn. Her parents are doctors who immigrated to the United States. Information about her parents and siblings are not available at present.

She started dancing at the age of 7. She is an Indian classical dancer, trained in Kuchipudi, Kathak, and Bharatanatyam. Her parents thought she would pursue dancing or become a doctor, but she chose hip hop music career. 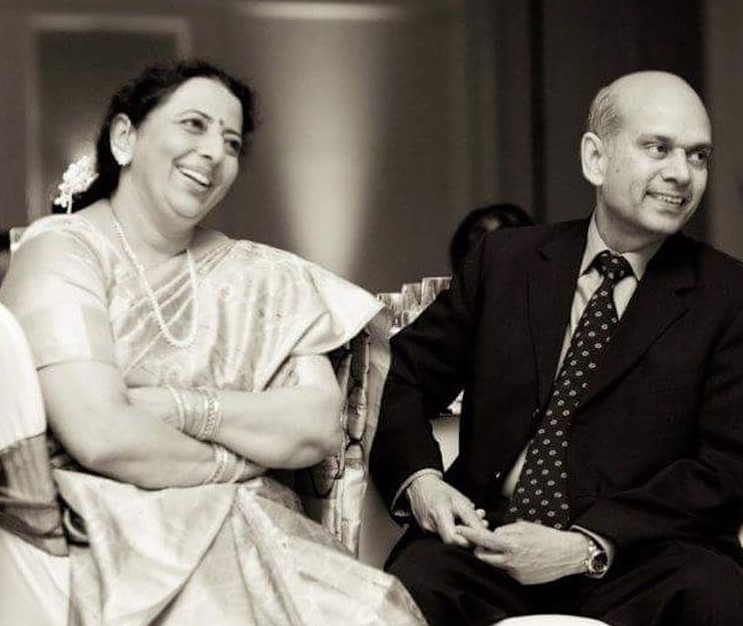 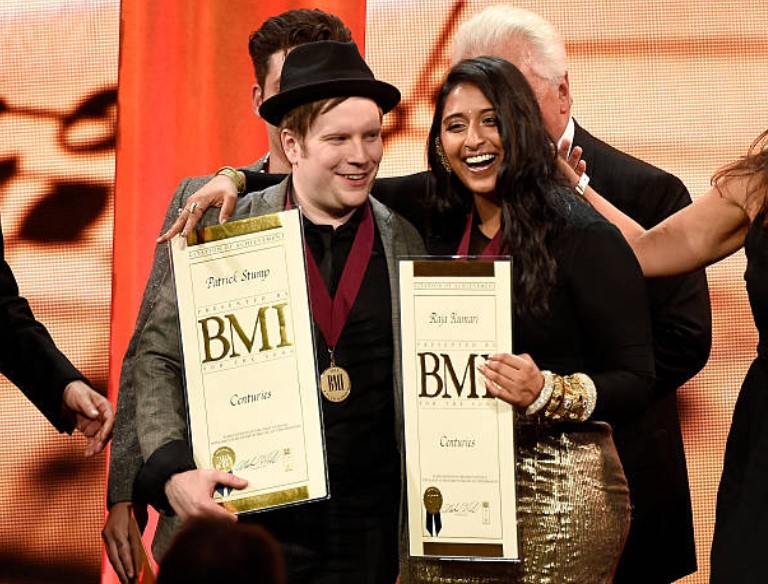 Rapper Raja Kumari maintains a low profile regarding her personal life. It is not known whether she is married or not. No information about her relationship status at present. If not married, she might be dating a handsome guy. Any updates on her personal life will be updated here. She is a dog lover and has dogs named Tara and Kush.

She lives in Los Angeles. She also has a residence in Bombay, India.

Raja Kumari represented India at the Asian American Pacific Islander (AAPI) Inaugural Ball: Breaking Barriers, one of the traditional galas held around the presidential inauguration ceremony in the United States. 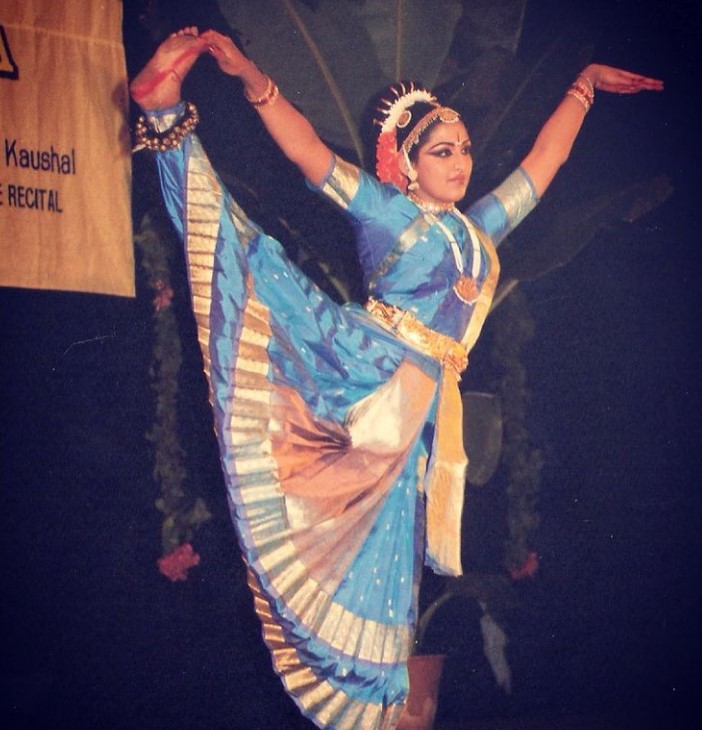 Rapper Raja Kumari stands at around the height of 1.73 m i.e. 5 feet and 8 inches tall. She has a body weight of around 154 lbs i.e. 70 kg. She has a slim body build. Her other body measurements are not available at present. Her eye color is dark brown and her hair color is black. Her sexual orientation is straight.

Raja Kumari is a familiar name in the American hip hop scene as well as in the Indian music scene. She makes her income from her music career. Besides being an established rapper, she is also a singer and songwriter who has provided vocals and co-written songs for several popular artists. The majority of her income comes from her music career. She has released a couple of EPs to date.

Not only in America, but she has also singing credits in several Bollywood films. She is the face of MAC Cosmetics' holiday campaign: MAC STARRING YOU. She appears in the campaign's advertisements and marketing materials. Her net worth is not available at present. It will be updated soon.

Trivias About Raja Kumari You Need To Know.