Ralf Rangnick is a German professional football manager, sports executive, and former football player. He is currently the Head of Sports and Development at Russian club, FC Lokomotiv Moscow. He had an average football playing career from 1976 to 1983. He then started his coaching career as the manager of FC Viktoria Backnang. He later managed Ulm 1846, VfB Stuttgart, Hannover 96, Schalke 04, 1899 Hoffenheim, and RB Leipzig among other football clubs. He led his clubs to promote to Bundesliga and win several titles during his managerial tenure.

What is Ralf Rangnick Famous For? 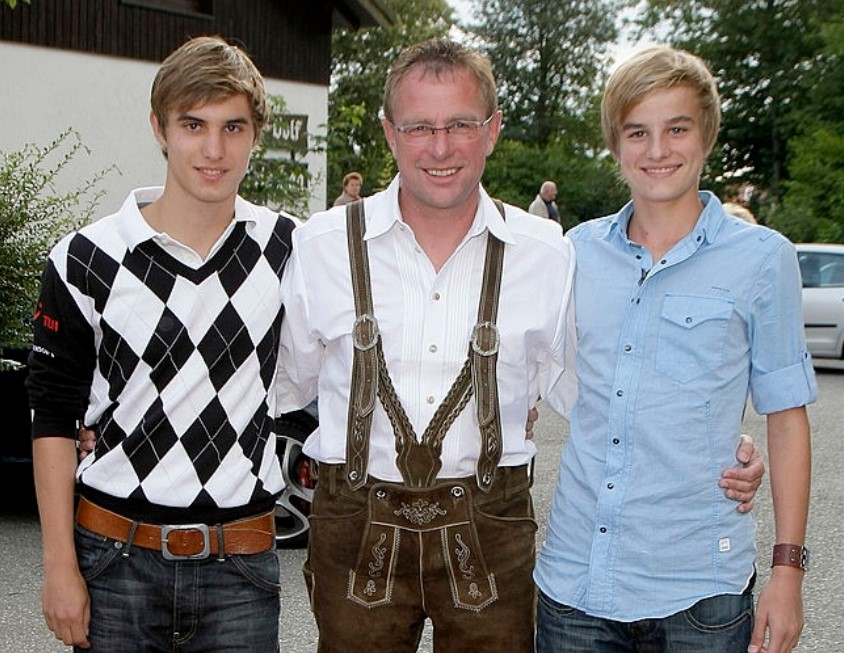 Where is Ralf Rangnick From?

Ralf Rangnick was born on 29  June 1958. His birth place is in Backnang in West Germany. He holds German nationality. He was born to his father, Dietrich Rangnick, and his mother, Erika Rangnick. He belongs to white ethnicity and his religion is Christianity. 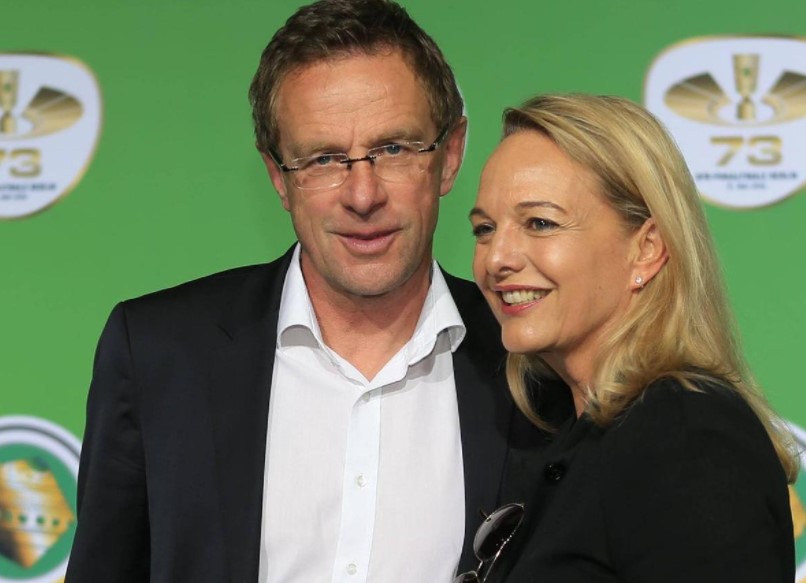 Who is Ralf Rangnick Wife?

Ralf Rangnick is a married man. He is married to Gabriele Lamm. The couple shares two children together, David and Kevin.

How Tall is Ralf Rangnick?

Ralf Rangnick stands at the height of 1.81 m i.e. 5 feet and 11 inches tall. He has an average body build. His eye color is blue and his hair color is dark brown. His sexual orientation is straight.

What is Ralf Rangnick Salary and Net Worth?

Ralf Rangnick is one of the most successful football managers in the world. He has helped the clubs he managed to several glories. He is paid a handsome salary for his service. He currently serves as the Head of Sports and Development at FC Lokomotiv Moscow. He is reportedly considered to become the manager of Manchester United. His net worth is estimated at around $5 million.