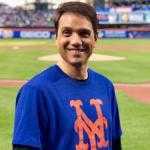 Ralph George Macchio Jr., popularly known as Ralph Macchio is an American actor. He is best known for his roles as Daniel LaRusso in The Karate Kid and Cobra Kai, Eugene Martone in Crossroads, Bill Gambini in My Cousin Vinny, and Johnny Cade in The Outsiders. He also competed on the twelfth season of Dancing with the Stars.

What is Ralph Macchio Famous For?

- His roles in The Karate Kid film series, Cobra Kai, Crossroads, My Cousin Vinny, and The Outsiders.

The comedy-drama web television series, Cobra Kai, based on The Karate Kid film series has returned for its second season. Its second season premiered on 24 April 2019. It has 10 episodes. William and Zabka and Ralph Macchio reprise their roles from The Karate Kid film series. The series follows the reopening of the Cobra Kai karate dojo by Johnny Lawrence and the rekindling of his old rivalry with Daniel LaRusso. Following the positive responses to its first season, its second season was announced in May 2018.

Where was Ralph Macchio born?

Ralph Macchio was born on 4 November 1961. His birth name is Ralph George Macchio Jr. He was born to a father, Ralph Macchio Sr., and a mother, Rosalie (nee DeSantis). His father is of half Greek and half Italian descent, whereas his mother is of Italian ancestry. His birth place is in Huntington, New York in the United States. He holds American nationality. His zodiac sign is Scorpio. He has a brother named Steven Macchio.

He attended Half Hollow Hills West High School, where he graduated in 1979. 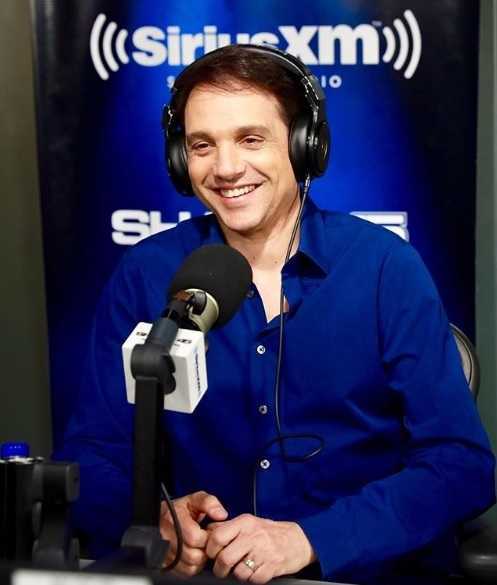 He first appeared on American television commercials for products such as Bubble Yum and Dr. Pepper.

He made his television debut in the main role as Jeremy Andretti in television comedy-drama series Eight Is Enough. He appeared on the series between 1980 and 1981.

He appeared in a recurring role as Archie Rodriguez in several episodes in comedy-drama series, Ugly Betty between 2008 and 2009.

He has guest appeared in other television series such as CBS Afternoon Playhouse, The Outer Limits, Chicken Soup for the Soul, Twice in a Lifetime, Entourage, Head Case, Law & Order: Criminal Intent, Psych, The Whole Truth, Happily Divorced, Robot Chicken, How I Met Your Mother, The Deuce, Kevin Can Wait, and Conan.

He has been reprising the role of Daniel LaRusso in comedy-drama web television series, Cobra Kai since 2018. Cobra Kai is the continuation of The Karate Kid film series.

He appeared on Comedy Central Roast of Rob Lowe in 2016.

He competed in the twelfth season of Dancing with the Stars in 2011. He was eliminated during the semi-finals finishing fourth in the overall competition. 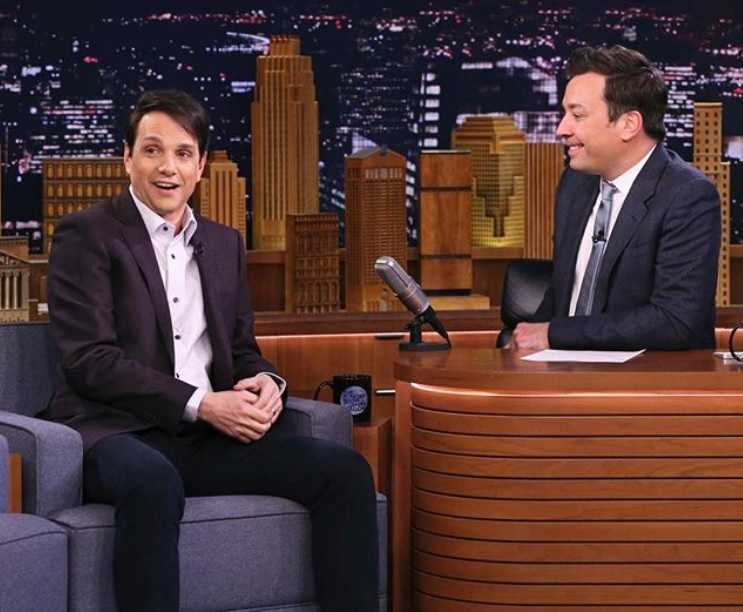 His made his on-screen debut in the 1980 teen comedy film Up the Academy.

His major films are The Karate Kid series, Crossroads, My Cousin Vinny, and The Outsiders.

His other films are Teachers, Distant Thunder, Too Much Sun, Naked in New York, Can't Be Heaven, A Good Night to Be, Beer League, Hitchcock, A Little Game, and Lost Cat Corona.

He has also appeared in short films, Dizzyland, The Office Party, Popcorn Shrimp, and Wax On, F*ck Off.

Who is Ralph Macchio Married to?

Ralph Macchio is a married man. He is married to Phyllis Fierro. His grandmother introduced him to Phyllis when he was fifteen. The couple got married on 5 April 1987. His wife, Fierro is a nurse practitioner. The couple has 2 children, Julia, born in 1992, and Daniel, born in 1996.

He lives with his family in Long Island, New York.

What are Ralph Macchio Body Measurements?

What is Ralph Macchio Net Worth?

Ralph Macchio started his career appearing in commercials. He later appeared in VitaminWater commercial that featured NASCAR driver Carl Edwards. His major income comes from his acting career. He has appeared in numerous films and television series. As of 2019, his net worth is estimated at $3 million.

Trivias About Ralph Macchio You Need To Know.