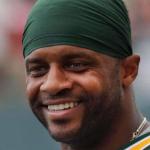 Randall Ladonald Cobb II, professionally known as Randall Cobb is an American football player. Cobb plays as a wide receiver for the NFL team, Green Bay Packers. He was drafted by the Packers in the second round of the 2011 NFL Draft. He played one season each for the Dallas Cowboys and Houston Texans before returning to the Packers in 2021.

He played college football for the University of Kentucky.

What is Randall Cobb Famous For?

Where is Randall Cobb From?

Randall Cobb was born on 22 August 1990. His birth name is Randall Ladonald Cobb II. His birth place is in Maryville, Tennessee in the United States. He holds an American nationality. He was born to his father, Randall Cobb Sr., and his mother, Tina Cobb. His father worked at the Denso car parts factory in Maryville. His father also worked several side jobs. He has a brother named Michael Love. He belongs to the African-American ethnicity and his religion is Christianity. 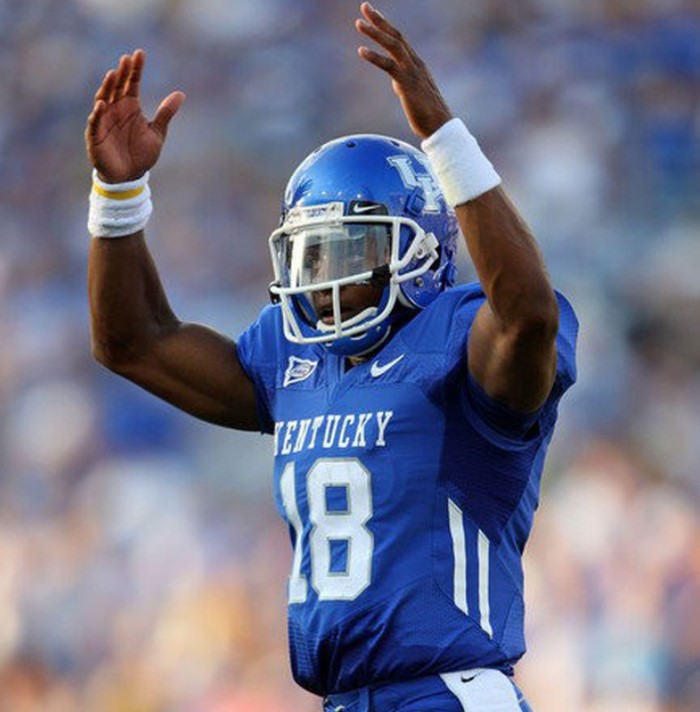 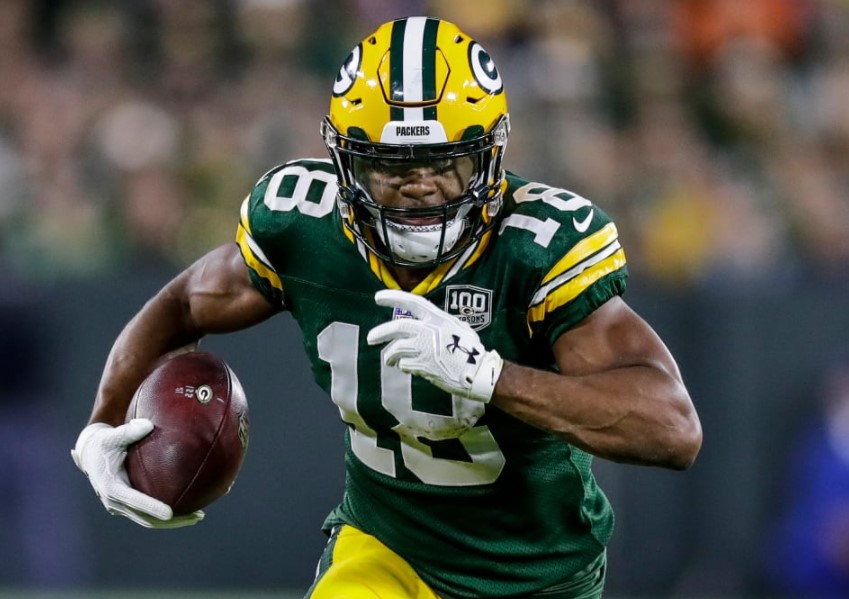 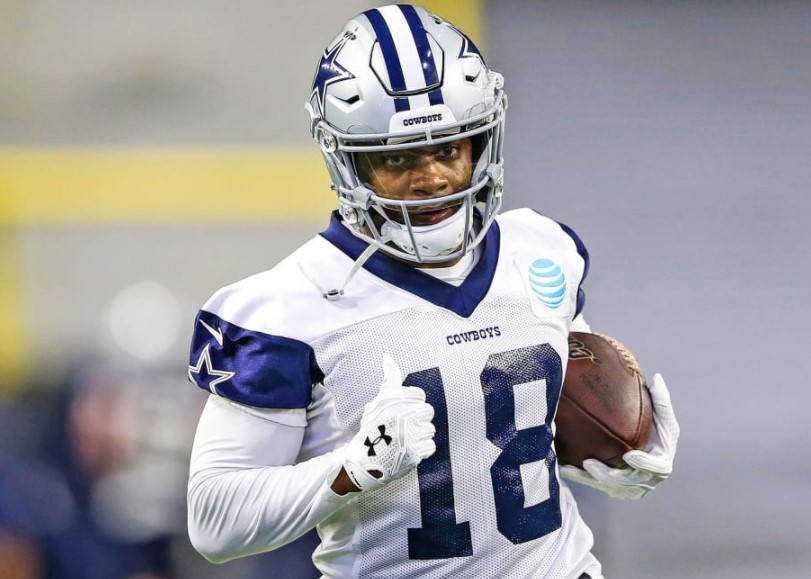 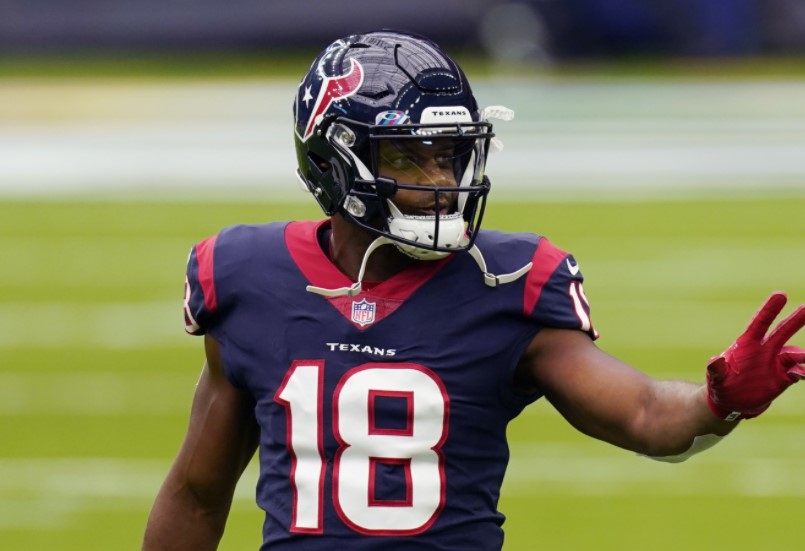 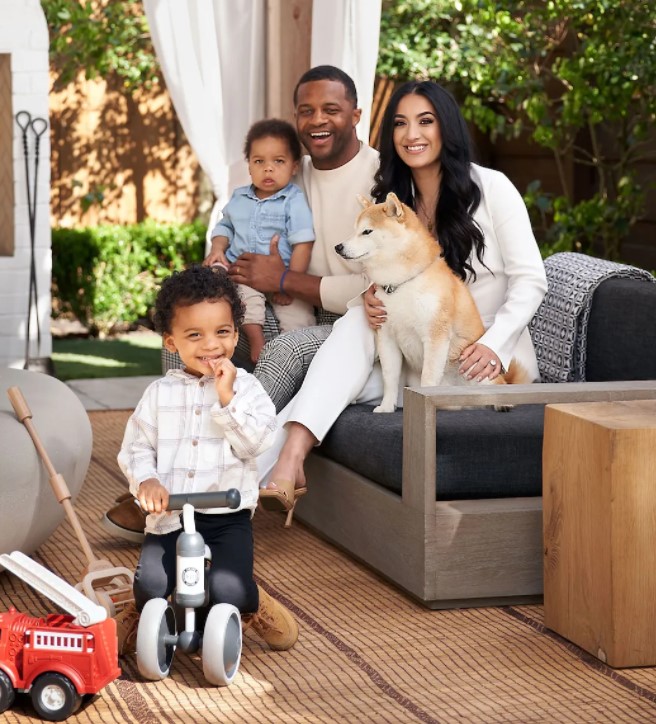 Who is Randall Cobb Wife?

Randall Cobb is a married man. He is married to Aiyda Ghahramani. The couple got married on 15 April 2017. The couple has two sons, Caspian Cyrus and Cade.

How Tall is Randall Cobb?

Randall Cobb stands at a height of 1.78 m i.e. 5 feet and 10 inches tall. He has a weight of 195 lbs i.e. 88 kg. He has an athletic body build. His eye color is hazel and his hair color is dark brown. His sexual orientation is straight.

What is Randall Cobb Salary and Net Worth?

Randall Cobb earns from his professional career as a football player. He has been an NFL player since 2011. He is currently playing his second spell at the Green Bay Packers. He is currently signed to the Packers on a $27 million contract including $18 million guaranteed and a $6 million signing bonus. He has an annual salary of around $9 million. His net worth is estimated at around $4 million.