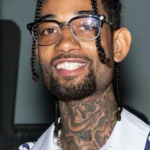 On 12th September 2022, PnB Rock the Philadelphia rapper best known for his 2016 hit "Selfish," was fatally shot during an attempted robbery at Roscoe's House of Chicken 'N Waffles in Los Angeles. He dies at 30. Los Angeles police Capt. Kelly Muniz said a shooting took place at 1:15 p.m. at the famous eatery on Main Street and Manchester Avenue. She would not identify the victim. He had been at the restaurant with his girlfriend, who had posted a location-tagged photo in a since-deleted Instagram post. Muniz said a suspect brandished a firearm inside the restaurant and demanded items from the victim. Sources told The Times that Rock was targeted for his jewelry. The victim was shot almost immediately by the assailant during the robbery, Muniz said. "He shot the victim and ran out the side door to a getaway car and then fled the parking lot," she said. Muniz said the victim was taken to a hospital and pronounced dead at 1:59 p.m. According to a law enforcement source, Los Angeles Police Department investigators are examining security video from inside the restaurant to identify the shooter. They also are checking surrounding businesses to see whether security systems captured any images of the suspect leaving on foot or in a vehicle.

What was PnB Rock Real Name?

Born with the real name of Rakim Hasheem Allen, PnB Rock's birth date was 9th December 1991. He was from Philadelphia, Pennsylvania, the USA. He held American nationality and his ethnicity was Mixed (American-African). Lastly, he celebrated his 30th birthday with his parents and dear ones. His family faced poverty while Rock was growing up along with four other siblings including an autistic younger brother, and one that died in a gang feud. Having four children made it very difficult for the family to sustain their normal lifestyle. Due to this, he had a very hard time growing up. In order to earn a living, his father became involved in illegal activities and in 1994, was killed in a gang feud. His mother was burdened with all the responsibility for the poverty-stricken family. He started leading his early life of petty crimes and drug peddling. He was sent to jail for three years, at the age of nineteen, after being accused of robberies and selling drugs. Inspired by his struggles in life, he started writing songs in prison. As soon as he was out of jail, he started uploading videos on Instagram under the hashtag #tbh, a viral trend that allows people to sing about other people's pictures. He never finished high school. He dropped out of high school at the age of 15 when the only father figure in his life, his uncle was murdered. He later adopted the stage name PnB Rock, which pays homage to Pastorius and Baynton, a street corner near where he grew up in the Philadelphia neighborhood Germantown. 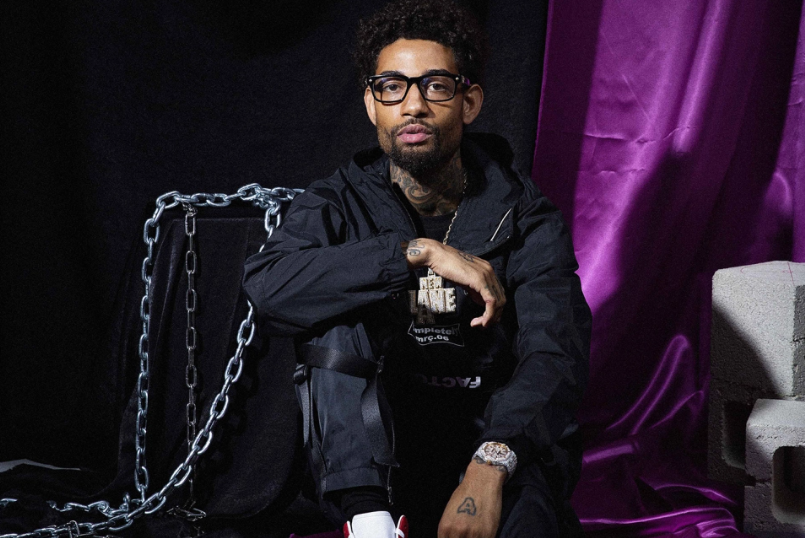 How was the Career of PnB Rock?

Everything To Know About Ed Sheeran

How much was PnB Rock Net Worth?

PnB Rock was a talented rapper who released several songs and albums during his lifetime. The net worth of PnB Rock was estimated to have $3 Million at the time of his death. He was making his salary in thousands of dollars from his career. Over the years, Rock has collaborated with wildly successful music artists like Meek Mill, XXXTENTACION, Kodak Black, YFN Lucci, and Ed Sheeran. He was living a lavish lifestyle prior to his death.

Who is PnB Rock Girlfriend?

PnB Rock was never married in his whole life. But he shared two daughters with his beautiful girlfriend Stephanie Sibounheuang. Their second Xuri was born in 2020. Sadly, it was revealed that PnB Rock broke up with his girlfriend. His sexual orientaiton is straight. 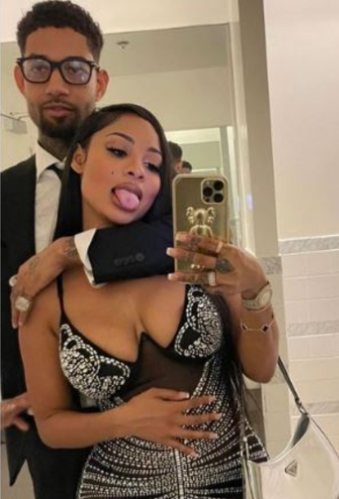 Previously, he was in a few relationships and one of them ended with him having a daughter, Milan. He liked to keep his relationships secret, but it is assumed that he started a romantic relationship with a girl when he was fifteen. They broke up in 2009 when he was sent to jail.

How tall was PnB Rock?

PnB Rock was a handsome rapper. He stood at the height of 5 ft 11 in or 1.80 m. His bodyweight consisted of 62 KG or 136.5 lbs. His bodybuild was slim. His hair color was black and he had a pair of dark brown eyes. He had a completely tattooed neck along with various other tattoos on his hands and other parts of the body.

Trivias About PnB Rock You Need To Know.