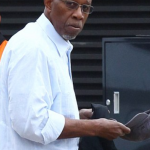 Ray West is an American former photojournalist for the Atlanta Journal-Constitution. He is well recognized for being the father of Kanye West who is a rapper, record producer, and fashion designer by profession. He was a member of the Black Panther Party during the 1960s and 1970s. After the birth of Kanye, he left the organization and began his career as a photojournalist. Then, he started working for the Journal-Constitution during the 1980s and became one of the first African American men to excel in the field.  His work includes portraits of Maya Angelou, Rev. Ralph David Abernathy, and Ronald Reagan. Ray has also worked a variety of odd jobs in different fields. "My father was [also] a paparazzo," Kanye said during a 2014 court deposition. "My father was a medical illustrator, a Black Panther, a Christian marriage counselor". As per the report, Ray also opened up a Good Water Store and Cafe in Lexington Park, Maryland in 2006. It's believed that Kanye lent him the money to get the business off the ground. Kanye West is close to his father after the death of his mother, Donda West. In 2019, the father-son appeared together in a music video of Kanye’s single "Follow God."  Ray West remained out of the media spotlight until he suffered from health-related issues.

What is Ray West Famous For? 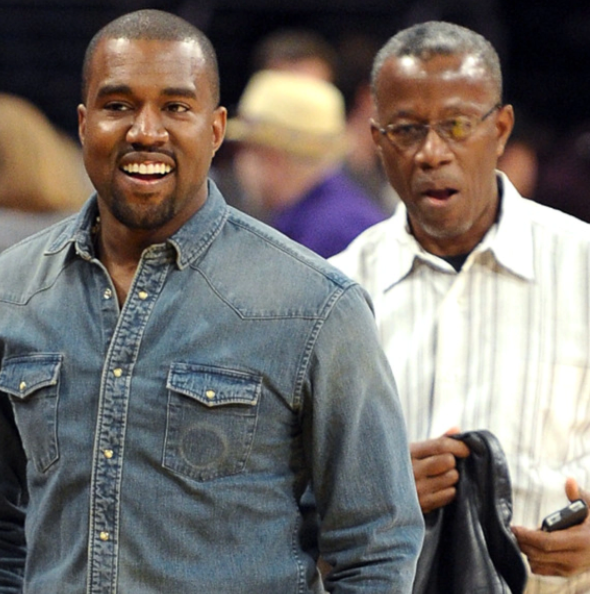 Who are the Parents of Ray West? Know About His Family, Nationality, and Ethnicity

Ray West was born on 28th August 1949. He is from Tucson, Arizona, the USA. He was born to his father, James Frederick West, Sr., and his mother, Fannie B. West. By occupation, his father was a military man and his mother was a housewife. He also has five siblings; two brothers James Jr. and Wayne and three sisters, Juanette, Wanda, and Sheila. His great-great-grandparents were free people of color and of Mary Holloway according to the wiki sources. Virgo is his horoscope sign and he follows the Christianity religion. He is African-American by nationality and his ethnicity is American-White. He celebrated his 72nd birthday as of 2021.

Ray West Married Life: Who is he married to?

Ray West was a married man. He firstly tied the knot to his wife, Donda West in 1975 at a church in Oklahoma City. Donda West (July 12, 1949 – November 10, 2007) was an American professor and chairwoman of Chicago State University's Department of English, Communications, Media and Theater, and the mother of musician and producer Kanye West. He met his future-wife Donda Williams at Spelman College, where she was a full-time worker. Donda was impressed by his honesty and sincerity. They had their first date in Greenbriar Mall and later had dinner at Piccadilly Cafeteria. The duo is blessed with a son namely Kanye West (born 8th June 1977). The duo separated via divorce in the year 1980. In Donda West's memoir Raising Kanye: Life Lessons from the Mother of a Hip-Hop Superstar, Donda West recounted how her relationship with Ray fell apart. "We had begun not to get along very well," she wrote. "So funny, however, that every time we’d separate, we’d become best friends again. Once we even found an apartment for Ray… but he never even stayed in it." She also recounted how Ray was hesitant to raise a child. "Donda," he was quoted as saying, "I don’t know if I can be a good father. I don’t know if it’s in me. That’s why I don’t want to do it." The couple separated in 1980, and Donda and Kanye moved to Chicago, while Ray stayed in Atlanta. "I had ideas about things I wanted to do and accomplish," he told VH1. "I lost touch with what was important." Kanye is much close to his father after his mother’s death due to a heart attack on 10th November 2007, one day after she had several cosmetic surgery procedures, including liposuction, a tummy tuck, and breast reduction. 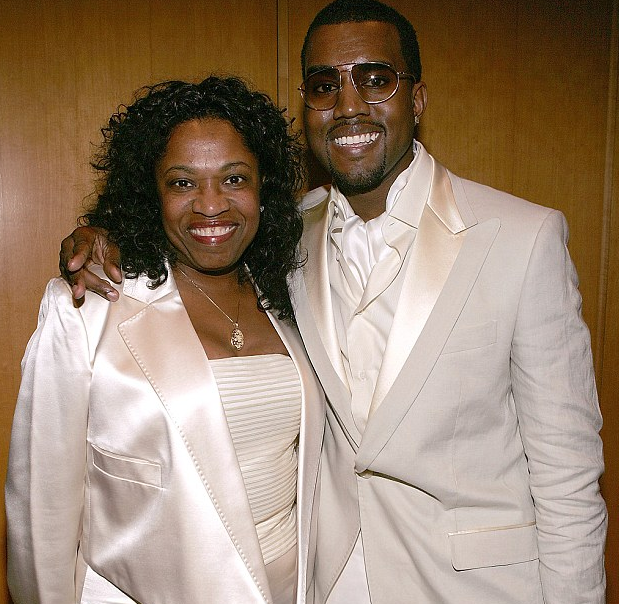 Everything That You Need To Know About Kanye West

Later, he married Cheryl Carmichael West. Their marriage could not last long and they split. After that, he was not seen with any other lady and he is assumed to be single at present. His sexual orientation is straight and he is not gay. 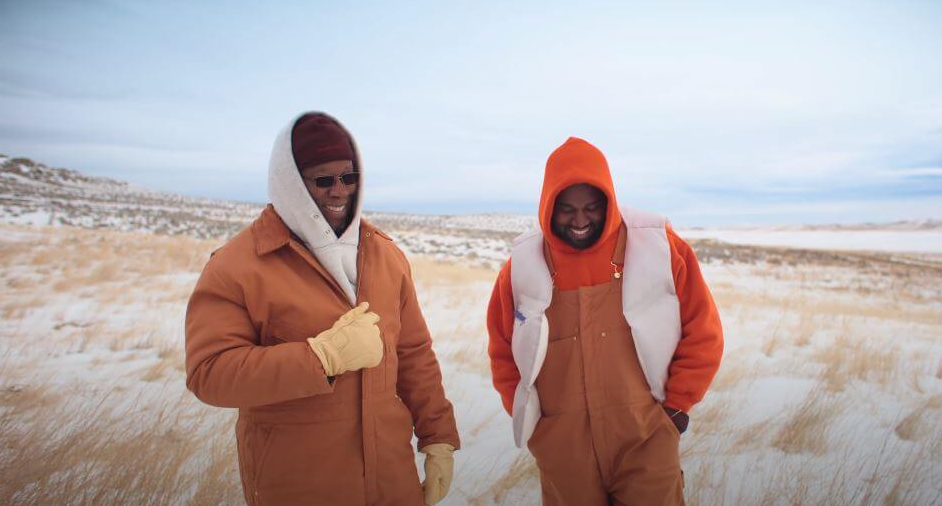 Ray West is a grandfather to four kids; North West, Saint West, Psalm West, and Chicago West. All of the kids were born from the marital relationship of his son Kanye and Kim Kardashian.

How much is Ray West Net Worth?

Ray West is a former photojournalist whose net worth is estimated to have $1 Million-$3 Million as of 2021. Details about his exact salary and career earnings have not been revealed yet but there is no doubt in the mind of his followers that he is making a cool amount of money from his work. Back then, his main source of wealth was from his photojournalist career. As of now, he is living a cool lifestyle.

How tall is Ray West?

Ray West is a 72 years old man who still looks very charming with an attractive personality. He stands at a perfect height matching his body weight. His body measurement details are still to get unfolded yet. Back in the year 2018, Ray West was diagnosed with prostate cancer and had his treatment at a health facility in Los Angeles. Today, he is leading a healthy life.

Trivias About Ray West You Need To Know.