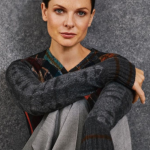 Rebecca Louisa Ferguson Sundstrom, professionally known as Rebecca Ferguson is a Swedish actress. She is well known for her Golden Globe-nominated performance as Elizabeth Woodville in the mini-series "The White Queen". She also appeared in the 2014 film "Hercules" and played Ilsa Faust in the 2015 blockbuster "Mission: Impossible - Rogue Nation". She first made her mark as a soap opera actress in the role of Anna Gripenhielm in "Nya Tider" from 1999 to 2001. Rebecca ran an Argentine dance studio on the Swedish south coast whereas she has also worked as a model for numerous brands and companies. Moreover, she starred as Lady Jessica in the film "Dune" and as Mae in "Reminiscence" in 2021. 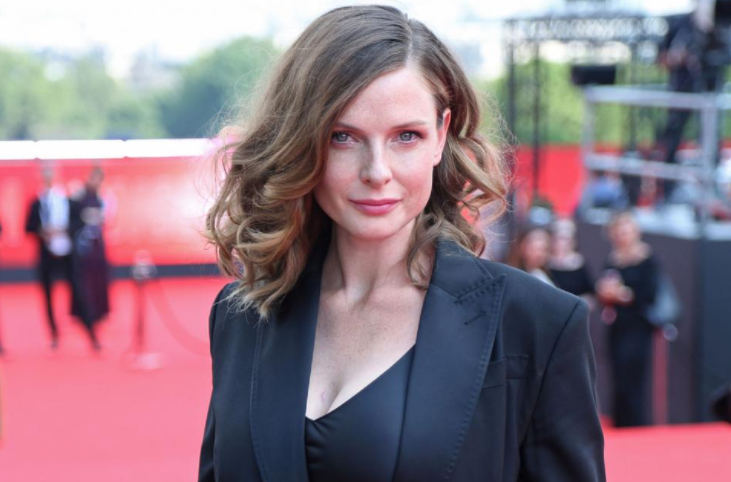 What is Rebecca Ferguson Real Name?

Rebecca Ferguson stepped for the very first time into the world on 19th October 1983 in Stockholm, Sweden. She took birth with the real name of Rebecca Louisa Ferguson Sundstrom in the Christian religion family. She holds Swedish nationality and belongs to mixed ethnicity as she is of Swedish descent on her father's side and has Scottish and Northern Irish ancestry on her mom's side. Rebecca has recently celebrated her 38th in 2021 and as per her birth date, her zodiac sign is Libra. Thus, her race is white. Rebecca is the daughter of her father, Olov Eric Percy Sundstrom, and her mother, Rosemary Ferguson. She has three siblings.

When it comes to Ferguson's education, she attended an English-speaking school in Sweden and later attended Adolf Fredrik's Music School in Stockholm and graduated in 1999.

What does Rebecca Ferguson do for a living? 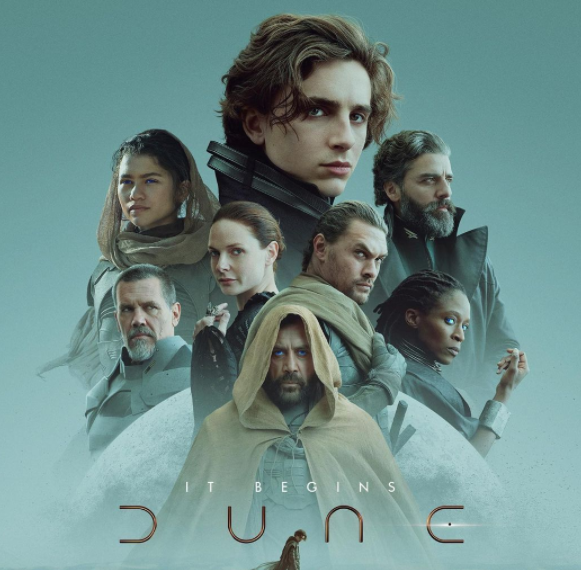 To whom Rebecca Ferguson is Married?

Rebecca Ferguson is a married woman. She has been in a relationship with a man called Rory since 2016 with whom she gave birth to her daughter in mid-2018. The couple tied a knot at the turn of the year. They have a house in Richmond, southwest London, owing to its proximity to Pinewood and Shepperton Studios. Ferguson had previously been in a long-term relationship with Ludwig Hallberg, but the two split in April 2015 after nearly ten years together. They gave birth to a son in 2007. Talking about Rebecca's sexual orientation, she is straight. 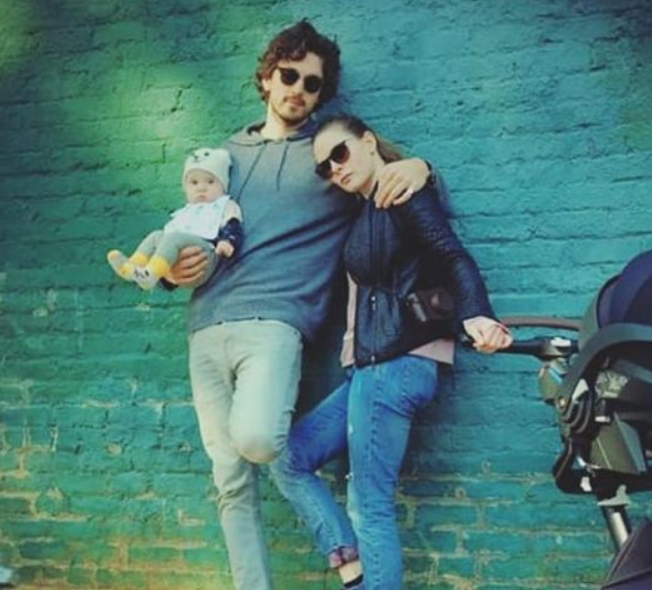 What is the Net Worth of Rebecca Ferguson?

Rebecca Ferguson is a versatile actress who has a net worth of $6 million as of 2021. She also earns a handsome amount of salary which is also in thousands of dollars per year. She has also appeared in lots of commercials and print advertisements related to cosmetics, jewelry, and apparel from where she gains a fine amount of money. In addition, her major source of income is from her acting career and Rebecca is sincere in her work.

How tall is Rebecca Ferguson?