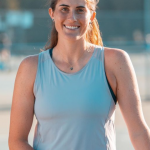 Rebecca Marino is a Canadian professional tennis player. She reached her highest WTA singles ranking of 38 as of 11th July 2011 whereas her current ranking is No. 230 as of 12th April 2021. Similarly, she reached her highest WTA Doubles ranking No. 210 as of 21st June 2010 and her present ranking is No. 454 as of 12th April 2021. Marino played the first professional event of her career at the $25k in Vancouver in August 2005. In 2021, she qualified for her first Grand Slam tournament in ten years, defeating Jaqueline Cristian, Viktoriya Tomova, and Maryna Zanevska without dropping a set. Additionally, she was also awarded Female Player of the Year by Tennis Canada two times, in 2010 and 2011. She was also a certified Club Pro 1 coach at the UBC Tennis Centre.

Canada's Bianca Andreescu had a few words for the woman who ended her quest to defend her National Bank Open title on Thursday. "I told her she better win now," Andreescu said with a smile, describing her net-side conversation with Ons Jabeur of Tunisia. The duo battled through two hotly contested sets Friday before Jabeur pulled away in the third for a 6-7 (5), 6-4, 6-1 third-round victory. It was a marathon match that stretched out over nearly four hours, with two rain delays, two medical time outs, and two hours, 39 minutes spent on the court. Andreescu, the No. 2 seed, saved 5-of-11 breakpoints across the match and Jabeur hit nine aces to secure her spot in the quarterfinals.

What is Rebecca Marino Famous For? 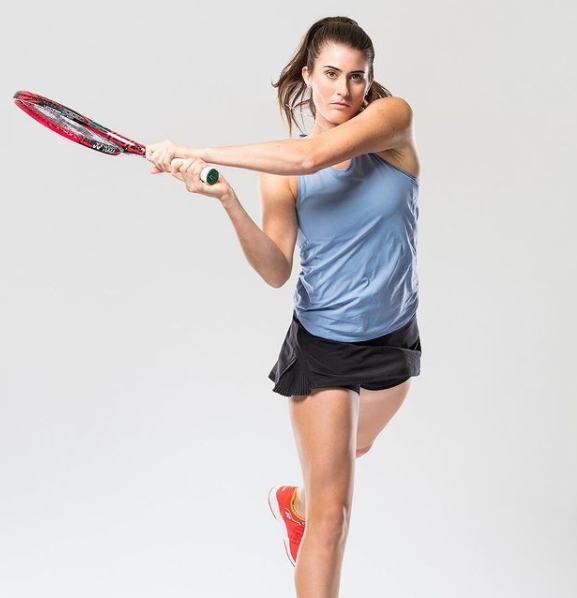 Where is Rebecca Marino from?

Rebecca Marino was born with the birth name of Rebecca Catherine Marino on 16th December 1990. She is from Toronto, Ontario, Canada. Thus, she holds Canadian nationality. She was born to her father, Joe Marino, a construction firm owner, and her mother, Catherine Hungerford. She also has a sibling, a brother named Steven Marino. The family moved to Vancouver before she turned two. Her uncle, George Hungerford, won gold for Canada at the 1964 Summer Olympics in rowing. She belongs to mixed ethnicity as she is of Italian descent on her father's side and British descent on her mother's side. Her present age is 30 as of 2020. At the age of five, her mother signed her up for badminton. Before long, a tennis coach convinced her to switch racquets and she started playing tennis at age 10. At only 14, she won Vancouver’s premier amateur tennis tournament, the Stanley Park Open, becoming the tournament’s youngest champion in 75 years. From August 2008 to April 2009, she trained in Davos, Switzerland with German coach Nina Nittinger. Later in 2009, she moved to Montreal to train at the National Training Centre. Her Zodiac sign is Sagittarius and she follows the Christianity religion. 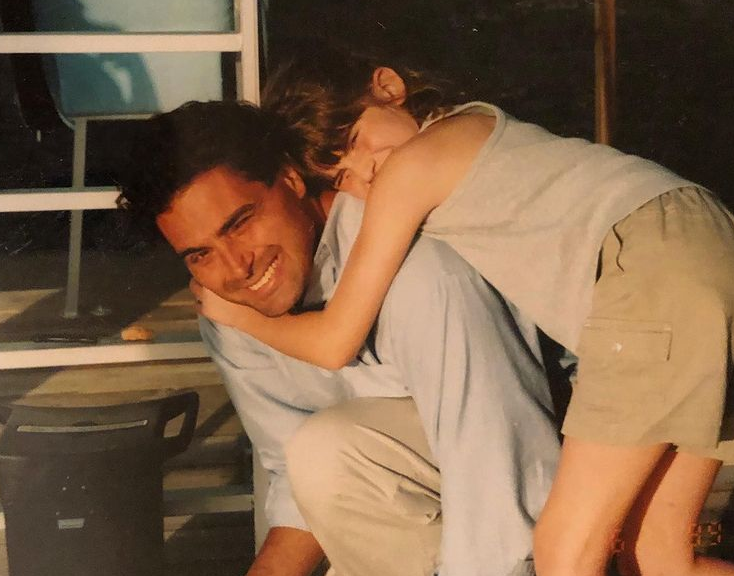 About her education, Rebecca graduated from the Magee Secondary School in Vancouver. During her indefinite break from professional tennis, she studied English literature at the University of British Columbia. 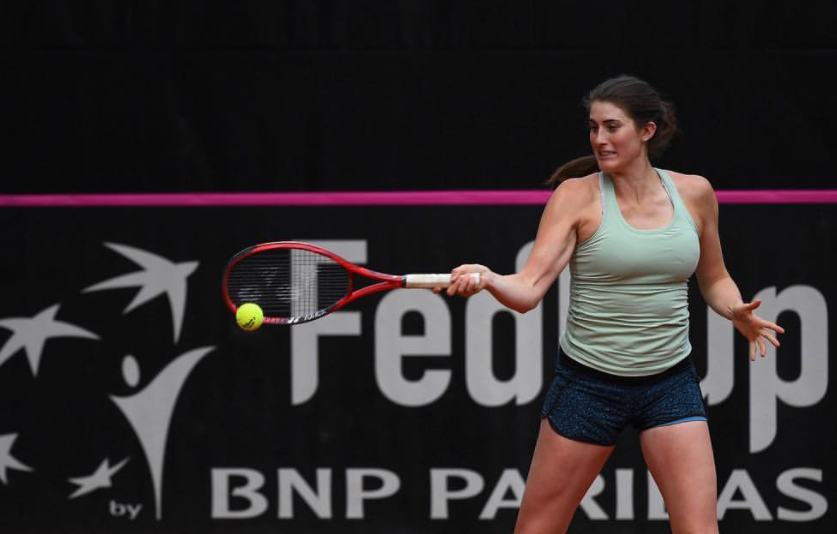 Who is Rebecca Marino Boyfriend?

Rebecca Marino is not married yet and she is still to get married. She has been very confidential regarding her personal life. Though no much news regarding her relationships has been published or revealed in media. The professional tennis player has been fully determined and concentrating on her career which kept her busy. Thus, she has no time to get into any relationship at present. She seems private in her personal relationship matter. Her sexual orientaiton is striaght.

What is the Net Worth of Rebecca Marino?

Rebecca Marino is a professional tennis player. The net worth of Rebecca is estimated to have $2.5 Million as of 2021. She has made a huge amount of money from her tennis career which is her major source of wealth. She played her first professional even of her career at the $25 Thousand in Vancouver. Till now, she has made prize money of US$ 544,764. Additionally, she has been sponsored by Lulelemon Athletica, Yonex, Nuzest USA.

What is the Height of Rebecca Marino?

Rebecca Marino is a very beautiful lady with an athletic body build. She has a standing tall height of 6 ft or 183 cm. Her balanced weight consists of 64 KG or 141 lbs. Her hair color is dark brown and she has a pair of green eyes. Her hair is straight and long. She has a very charming smile with the gleaming face. Overall, she has got a very healthy body and she maintains her body a lot by doing frequent exercise.

Trivias About Rebecca Marino You Need To Know.