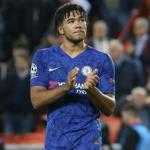 Reece James is an English professional football player. He currently plays for the Premier League club, Chelsea. He plays as a full back. He started his youth career from the Chelsea academy. He spent a season-long spell on loan at Wigan Athletic. He is one of the aspiring defenders in football. He has represented the England national team at different age levels. He has yet to represent the England senior team.

James has over 423k followers on his official Instagram@rjames. 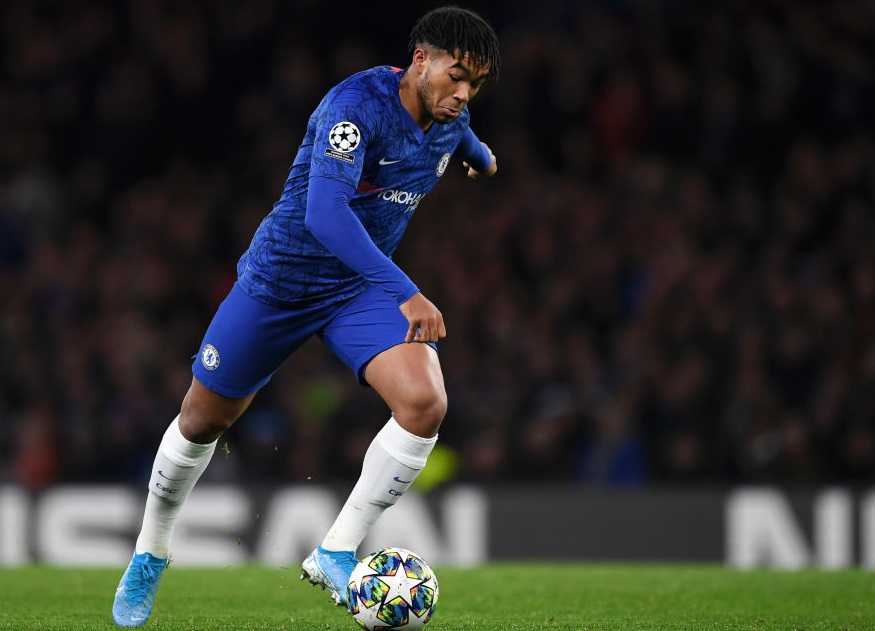 What is Reece James Famous For?

Where was Reece James born?

Reece James was born on 8 December 1999. His birth place is in Redbridge in England. He holds English nationality. He belongs to Black Ethnicity. Information about his parents is not available at present. He has a sister named Lauren. His sister Lauren also plays professional football for English club Manchester United.

Reece James joined the Chelsea academy at the age of 6. 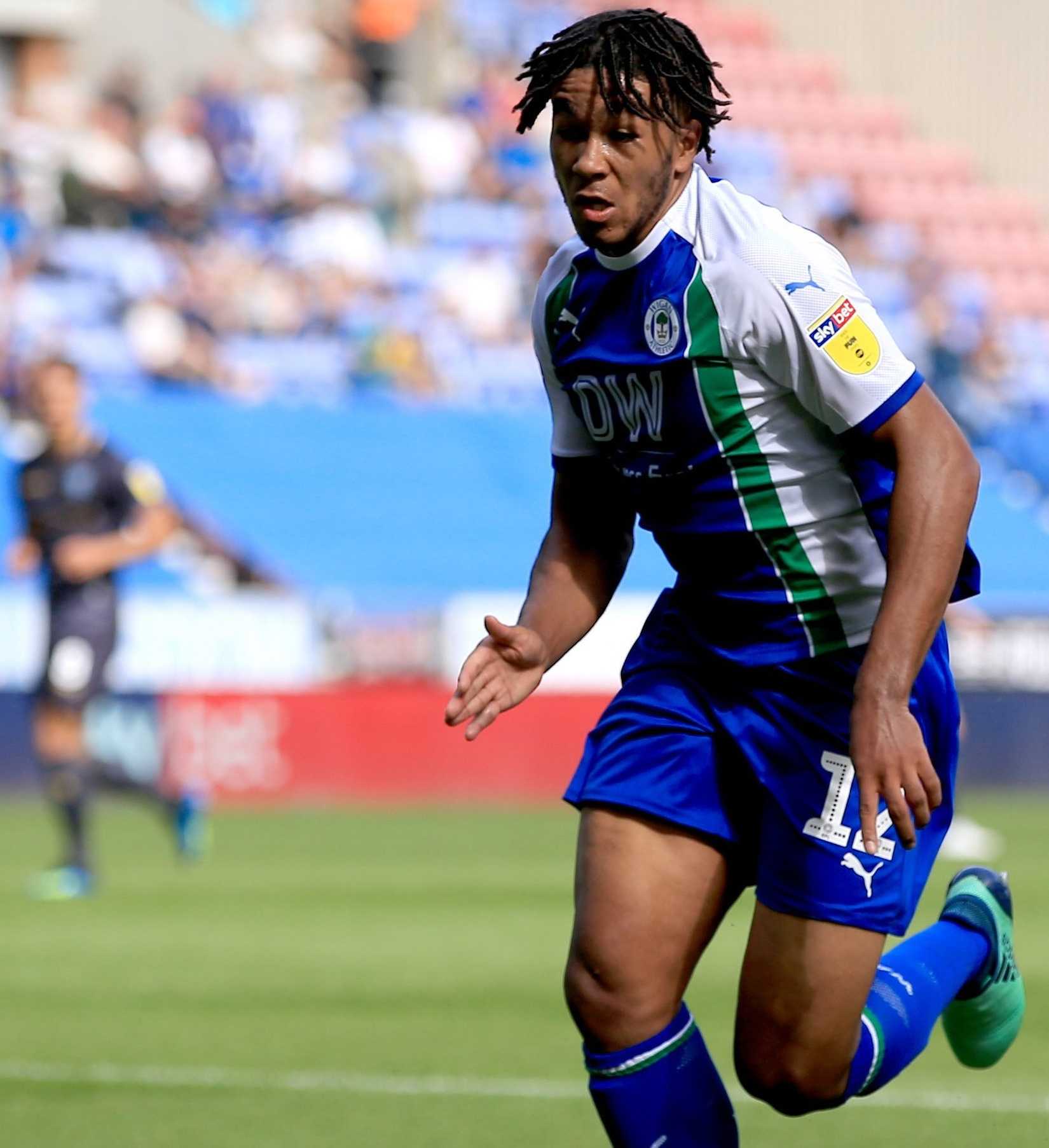 He represented Chelsea's U18 team at the FA Youth Cup, where he helped his side to win the tournament.

James was also named Academy Player of the Season.

He then signed a 4-year contract with Chelsea in June 2018.

Chelsea loaned James to Wigan Athletic for the 2018-19 season.

At the end of Wigan Athletic's season, he went on to win 3 awards. He also won the Player of the Year award as well.

He made his first-team debut for Chelsea in September 2019.

He scored one and assisted two goals for Chelsea in a 7-1 win against Grimsby Town in the third round of the Carabao Cup.

James scored a goal in a 4-4 draw against Ajax in November 2019 in the Champions League. He also became Chelsea's youngest ever goalscorer. 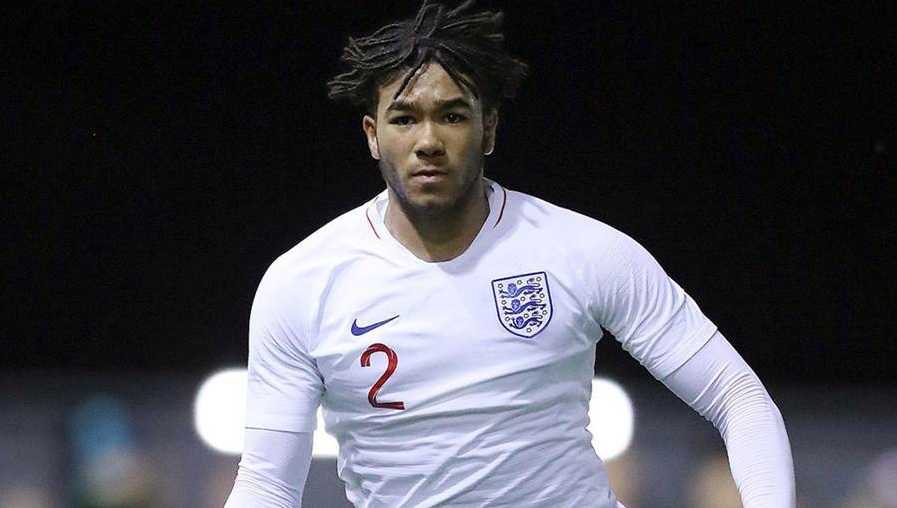 James was one of the key players in the England U20 team that won the 2017 Toulon Tournament.

He was also a part of the England U19 team that won the 2017 UEFA European U19 Championship.

He also represented the England U20 team at the 2019 Toulon Tournament, where he suffered an ankle ligament injury during the first half of the final group game against Chile in June 2019. 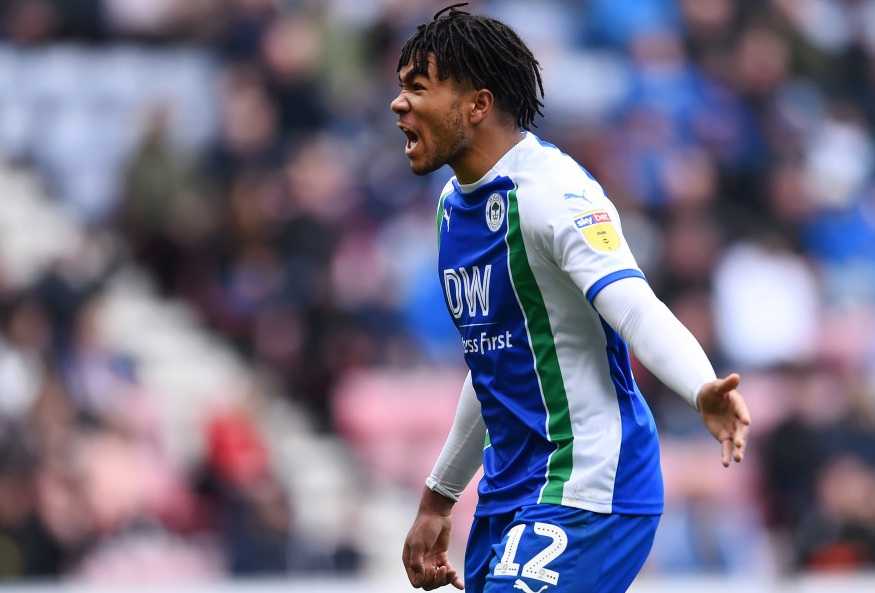 What are Reece James Body Measurements?

Reece James stands at a height of 1.82 m i.e. 6 feet tall. He has an athletic body build. He has dark brown eyes and his hair color is black.

Who is Reece James Dating?

Reece James is unmarried. He is reportedly single. His social media handles do not show any sign of his involvement in any relationship. Any development in his relationship status will be updated.

What is Reece James Net Worth?

Reece James earns from his professional football career. He has signed a 4-year contract with Chelsea in June 2018. His income comes from salary, contracts, bonuses, and endorsements. His salary and net worth will be updated soon. Stay Tuned.

Trivias About Reece James You Need To Know.