Who is referee for FIFA World Cup final between Argentina and France? 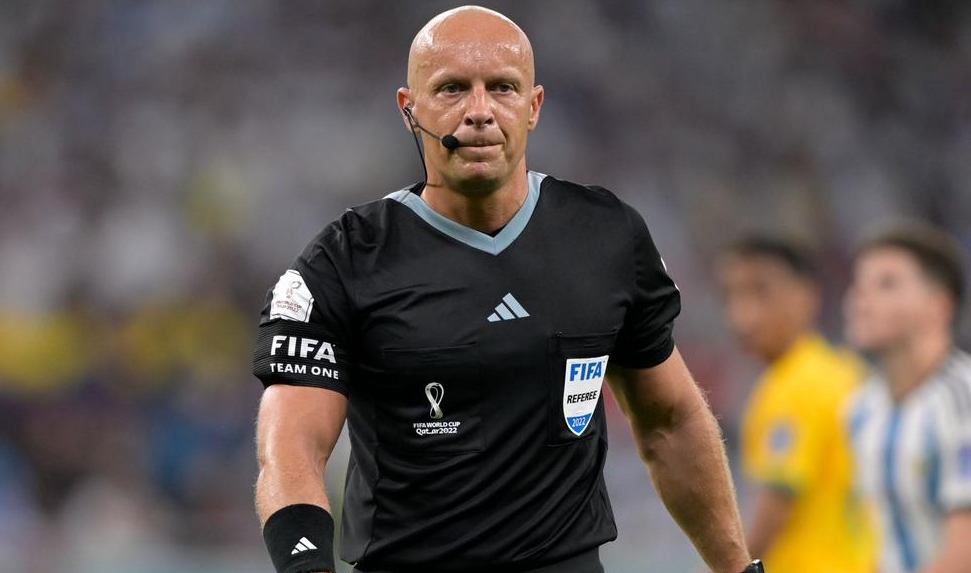 Szymon Marciniak from Poland was named as the referee for the FIFA World Cup 2022 final between Argentina and France which is going to be held on 18th December 2022 on Sunday at the Lusail Stadium, Qatar. After semi-final wins over Croatia and Morocco, the stage is set for the 2022 Qatar World Cup final at the magnificent 85,000-capacity Lusail Stadium. 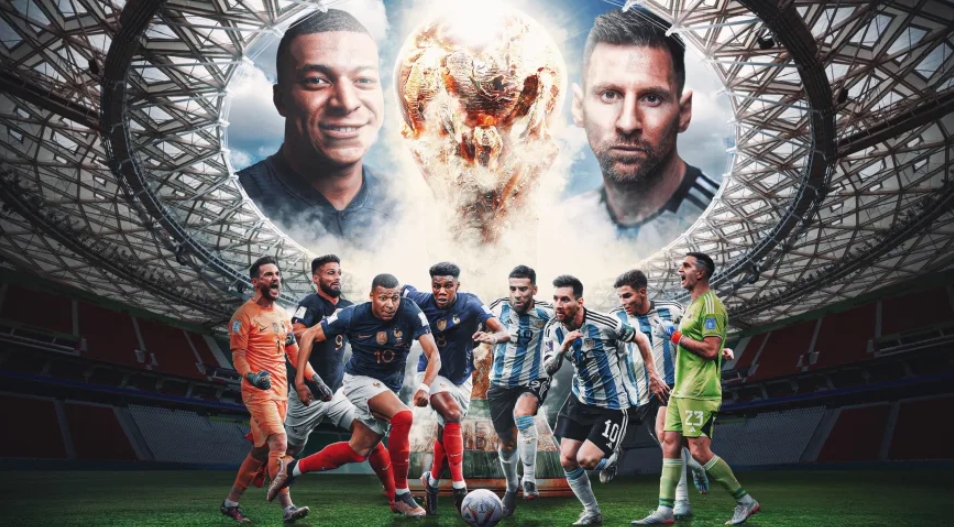 Who is Szymon Marciniak?

The 41-year-old, Szymon Marciniak is a Polish professional football referee who has taken charge of more than 200 games in the Ekstraklasa, the Polish top division, since turning professional in 2006. He became a FIFA-listed referee at the age of 30 in 2011 and in the same year, he officiated in the Europa League. Next, he was given his first Champions League match in 2012 and was chosen for a major international tournament for the first time in Euro 2016. He refereed at the 2014 FIFA World Cup qualifiers and was the head referee at the 2015 UEFA European Under-21 Championship Final on 30th June 2015.

FIFA announced that he would officiate some matches at the 2018 FIFA World Cup along with Pawel Sokolnicki and Tomasz Listkiewicz as assistant referees. He was also selected as the head referee in the 2018 UEFA Super Cup final match between the club, Real Madrid and Atletico Madrid. On 15th December 2022, it was announced that he would officiate the World Cup Final between Argentina and France.

Born on January 7, 1981, Szymon Marciniak is from Płock, Poland. He is of Polish nationality and belongs to Polish-White. His sun sign is Capricorn as per his birthdate. 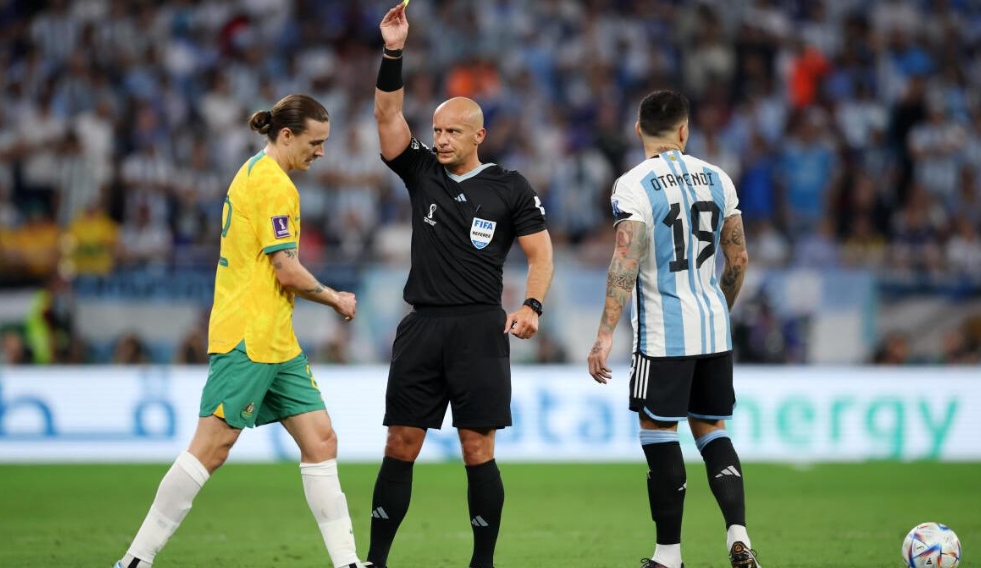 Who has refereed at the Qatar World Cup 2022?

For the FIFA World Cup 2022 Qatar, FIFA has released a list of 36 referees and 69 assistant referees. This World Cup will be the first World Cup with female match officials - referees Stéphanie Frappart (France), Salima Mukansanga (Rwanda), and Yoshimi Yamashita  (Japan); assistant referees Neuza Back (Brazil), Karen Díaz Medina (Mexico) and Kathryn Nesbitt (US). Here we have the list of the referees who have refereed a the Qatar World Cup 2022:

Everything To Know About Stéphanie Frappart 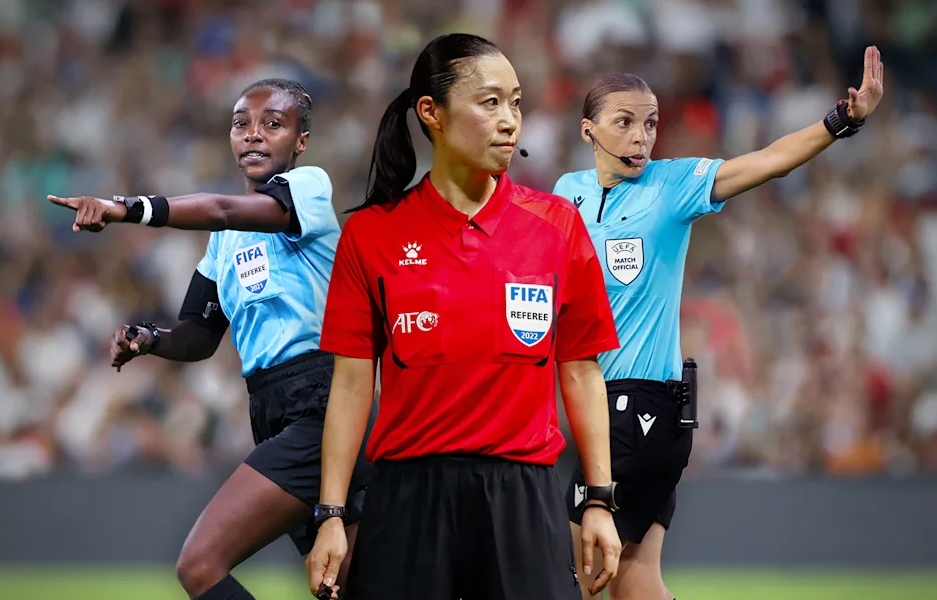 Who is the referee for World Cup final 2022?

Szymon Marciniak is the referee for the FIFA World Cup Final 2022 between Argentina and France. Szymon will take charge of the final following strong performances in officiating France vs Denmark in the group stage as well as Argentina vs Australia in the last 16. The World Cup final takes place on 18th December 2022 with Poland's Szymon Marciniak in charge of the Argentina vs France showpiece in Qatar as Messi and Mbappe go head to head.

FIFA has confirmed Polish referee Szymon Marciniak to take charge of the World Cup final between France and Argentina on Sunday (18th December 2022). He has been given the responsibility of refereeing the World Cup final on Sunday between Argentina and France. The Polish official has taken charge of two games so far in Qatar, coincidently taking charge of games including both finalists. He refereed France's 2-1 group stage victory over Denmark and was the man in the middle for Argentina's last 16 wins over Australia, which also ended 2-1.

Szymon becomes the first Polish referee to do so. Szymon will be assisted by compatriots Pawel Sokolnicki and Tomasz Listkiewicz. On 15 December 2022, it was announced that he would officiate the World Cup Final 2022 between Argentina and France. In 2021, he became the first Polish referee to take charge of a significant European semi-final when he took the reins for Liverpool’s last-four triumph over Villarreal in the Champions League.

Legendary referee Pierluigi Collina decided that Marciniak is on duty for the final, with the iconic Italian official leading the cohort of referees on behalf of FIFA for the tournament. Szymon will make history as the first man from his country to take charge of a FIFA World Cup final between France and Argentina at Lusail Stadium on Sunday. 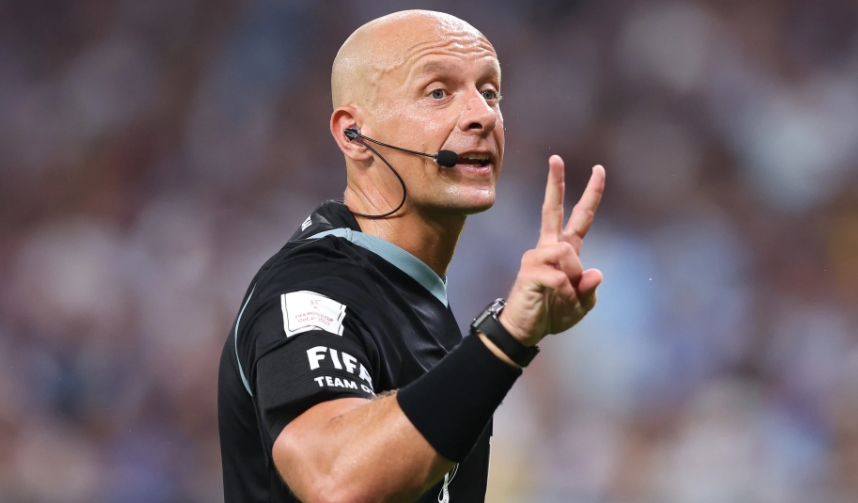 English referees, Anthony Taylor and Michael Oliver have both been in Qatar but are not in the running to officiate the final with Oliver having been sent home after taking charge of Brazil's quarter-final defeat to Croatia.

Who is Penny Knatchbull? 5 Thing About Prince Philip's Friend