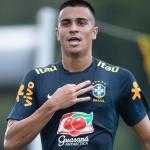 Reinier Jesus Carvalho, professionally known as Reinier is a professional Brazilian football player. He plays as an attacking midfielder. He started his youth football joining the youth academy of Vasco da Gama in 2011 and later made his professional debut from Flamengo in 2019. Spanish club Real Madrid signed Reinier in January 2020.

He has represented the Brazilian national team at different age levels. He has yet to debut for the senior team.

He has garnered over 1.8 million followers on his [email protected]

What is Reinier Famous For? 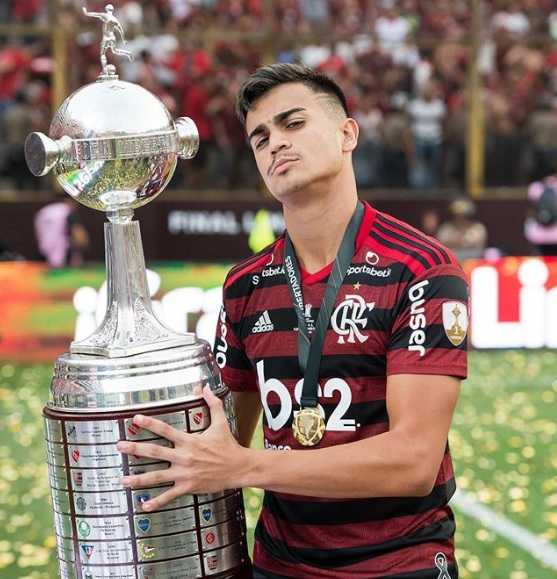 Where was Reinier Born?

Reinier was born on 19 January 2002. His birth name is Reinier Jesus Carvalho. His birth place is in Brasilia in Brazil. He holds Brazilian nationality. He was born to a father, Mauro Brasilia. Information about his mother and siblings will be updated soon.

In 2011, he joined the youth academy of Vasco da Gama. 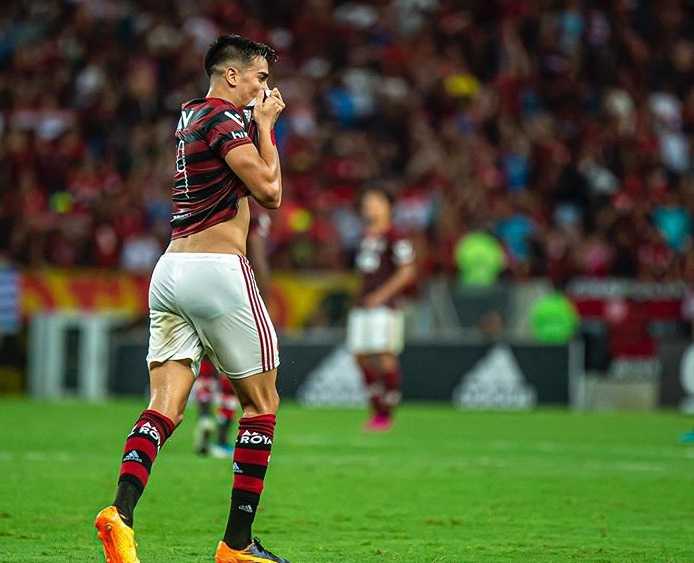 He joined the youth system of Vasco da Gama in 2011.

He later trained at the youth academies in Botafogo and Fluminense.

Eventually, he joined the youth system of Clube de Regatas do Flamengo in 2017.

He trained at Flamengo academy for 2 years before making his senior debut in 2019.

He made his professional debut against Emelec in the Copa Libertadores in July 2019.

He later made his league debut against Bahia in August 2019.

He signed a contract 5-year contract extension with Flamengo in November 2019. His release clause was set at 35 million euros.

He was part of the Flamengo team that won Campeonato Brasileiro Serie A and Copa Libertadores, both in 2019.

The young and talented Brazilian midfielder received attention from several big clubs in the world.

In the end, Spanish club Real Madrid landed a lucrative offer to Flamengo.

Madrid signed a 6-year contract with Reinier for 30 million euros on 20 January 2020. 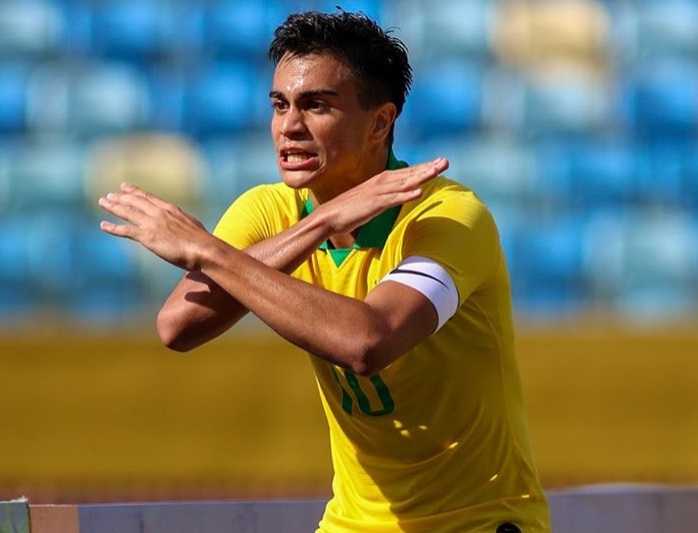 He represented Brazil U15 team at the 2017 South American U15 Championship.

He represented the Brazil U17 team at the Montaigu Tournament in March 2018.

He represented and captained Brazil U17 team at the South American U17 Championship in 2019.

Who is Reinier Dating?

Reinier is unmarried. He is too young to get married. He is reportedly single. He might be secretly dating someone. However, no rumors regarding his affair have surfaced in the media. His social media handles also show his relationship status as single. Any development in his personal life will be updated soon.

How Tall is Reinier?

Rienier stands at a height of 1.85 m i.e. 6 feet and 1 inch tall. He has an athletic body build. He has dark brown eyes and his hair color is black. he often dyes his hair.

What is Reinier Net Worth?

Reinier earns from his professional football career. He is one of the rising Brazilian midfielders. His football skills had attracted attention from multiple big teams. Ultimately, one of the biggest clubs in the world, Real Madrid signed the young talent for 30 million Euro in January 2020. His salary and net worth will be updated soon.