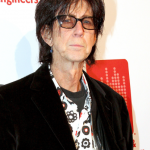 Ric Ocasek was an American singer-songwriter, musician as well as a record producer who is famous for being the founder member and lead vocalist of the rock band "the Cars". The band released their self-entitled album in 1978 which appeared on the billboard 200 album chart for 139 weeks. With the Cars, Ocasek recorded seven solo albums including The Cars (1978), Candy-O (1979), Panorama (1980), Shake It Up (1981), Heartbeat City (1984), Door to Door (1987), Move Like This (2011). Also, he worked as a record producer for artists such as Motion City Soundtrack, Suicide, Bad Brains, Weezer, Nada Surf, Guided by Voices, and No Doubt. In the year 2018, he was inducted into the Rock and Roll Hall of Fame as a member of the Cars. He released his first solo album "Beatitude" in 1982 which was followed by This Side of Paradise, Fireball Zone, Quick Change World, Negative Theater, Troublizing, and Nexterday in 2005. Beatitude Sadly, he dies on 15th September 2019 due to natural causes.

Ric Ocasek dies on 15th September 2019. He was found dead by his estranged wife, Paulina Porizkova, at his New York City townhouse, which they still shared following their separation the previous May. He had been recovering from surgery. The Chief Medical Examiner's office reported that Ocasek died from natural causes (cause of death). He suffered from both hypertensive heart and coronary artery disease.

What is Ric Ocasek Famous For?

Where was Ric Ocasek From?

Ric Ocasek took birth on 23rd March 1944. He was from Baltimore, Maryland, the USA. His nationality was American and by ethnicity, he was American-White. He lastly celebrated his 75th birthday in 2019. Aries was his Zodiac sign and his religion was Christianity. His real name was Richard Theodore Ocasek.

When Ric Ocasek was 16 years old, his family moved to Cleveland, Ohio, where his father worked as a systems analyst with NASA at the Lewis Research Center.

About his education, he graduated from Maple Heights High School in 1963. He shortly attended Antioch College and Bowling Green State University but dropped out to pursue a career in music. 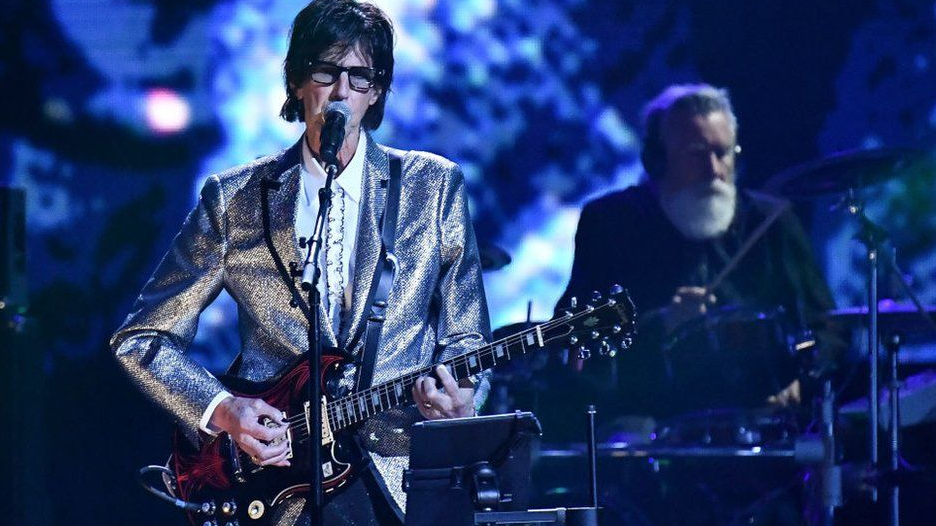 How much was Ric Ocasek Net Worth?

Ric Ocasek was a very talented and successful singer who made a huge amount of money from her career work. As of 2022, the net worth of Ric Ocasek was estimated to have between in the range of $5 Million - $10 Million at the time of his death. His source of wealth was from music industry. His main source of wealth was from the music industry. Ric Ocasek and his wife, Paulina bought a 6,000 square feet townhouse that cost $2.5 Million in 1989 (New York). In January 2019, it was listed for $15.3 Million. They bought a 5.5-acre country property in NYC, 90 miles away from Millbrook, New York for $650K. In 2021, the dispute between Ocasek's estate and Porizkova was settled; Porizkova commented "They gave me what is mine under New York state law, and we’re done."

Who was Ric Ocasek married to?

Ric Ocasek was a married man and he was married three times during his lifetime. His first wife, Constance divorced him in Ohio in the year 1971. In the same year, he married his second wife, Suzanne Ocasek. They were married for 17 years. During the filming of the music video for the Cars' song "Drive" in the year 1984, he met 18-year-old Czech-born supermodel, Paulina Porizkova, while he was still married to Suzanne. Ocasek and Suzanne divorced in 1988. He later married Pauline Porizkova married on 23rd August 1989 on Saint-Barthélemy island. In May 2018, Porizkova announced she and Ocasek had separated a year earlier. About his children, Ocasek had six sons, two from each of his three marriages. His eldest son, Christopher (b. 1964), is a singer who formed the rock group Glamour Camp which released one album in 1989 and appeared as a solo artist in the film Pretty Woman (1990). His other children include Adam (b. 1970), Eron (b. 1973), Derek (b. 1981), Jonathan Raven (b. 1993), and Oliver (b. 1999). His sexual orientation was straight and he was not gay. 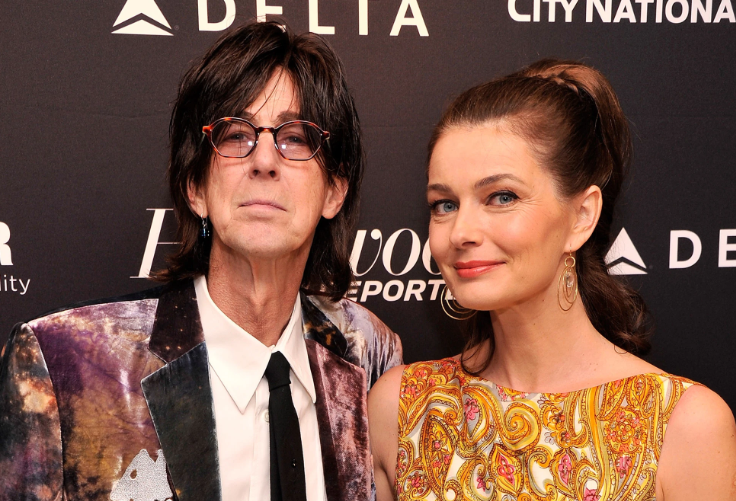 How tall was Ric Ocasek?

Trivias About Ric Ocasek You Need To Know.