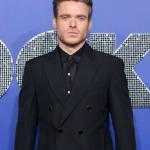 Richard Madden is a Scottish actor. He is best known for his role as Robb Stark in HBO fantasy drama series, Game of Thrones. His other work includes BBC thriller series, Bodyguard, Medici: Masters of Florence, Cinderella, and Ibiza. He has over 2.7 million followers on Instagram.

What is Richard Madden Famous For?

- His role as Robb Stark in HBO fantasy series, Game of Thrones. 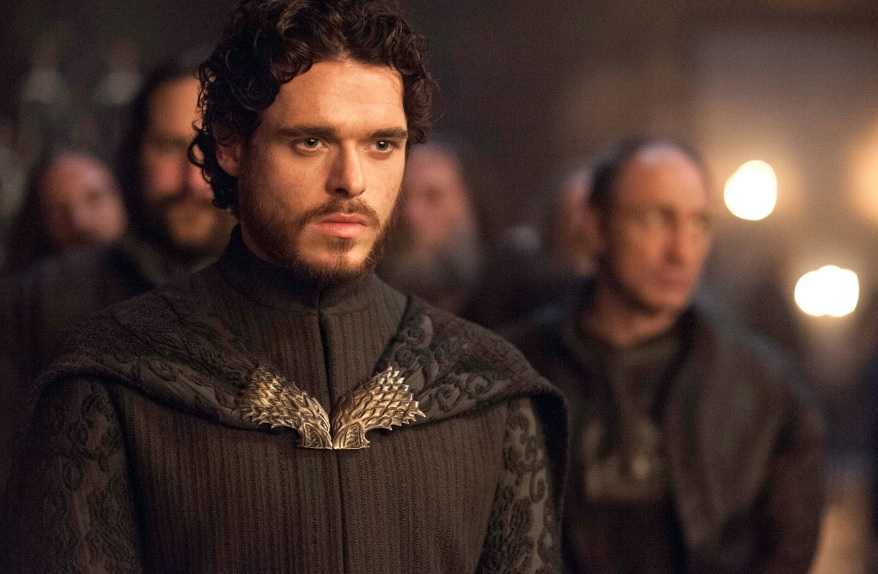 Where was Richard Madden Born?

Richard Madden was born on 18 June 1986. He was born to a father, Richard, and a mother, Pat. His birth place is in Elderslie, Renfrewshire in Scotland. He holds Scottish nationality. He has two sisters, Cara, and Lauren. His zodiac sign is Gemini.

He joined the youth theatre program at Paisley Arts Center at the age of 11. He joined the center to overcome his shyness.

He later attended the Royal Scottish Academy of Music and Drama (RSAMD) in Glasglow. He graduated from RSAMD in 2007. 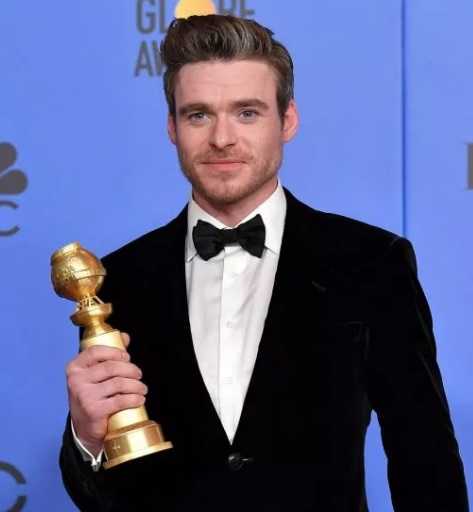 He made his film debut as young Andy in the film adaptation of Iain Bank's Complicity.

He also appeared in short films, Strays, and Group B.

His upcoming film is the war film, 1917, scheduled to release this year.

He made his television debut in the lead role of Sebastian in the children's television series, Barmy Aunt Boomerang.

His breakthrough role came when he landed the role as Robb Stark in HBO series, Game of Thrones. He earned several accolades and nominations for his performance in Game of Thrones.

He also received critical acclaim and a Golden Globe Award for Best Actor for his role in Bodyguard.

He has also starred in television films, Worried About the Boy, and Lady Chatterley's Lover. 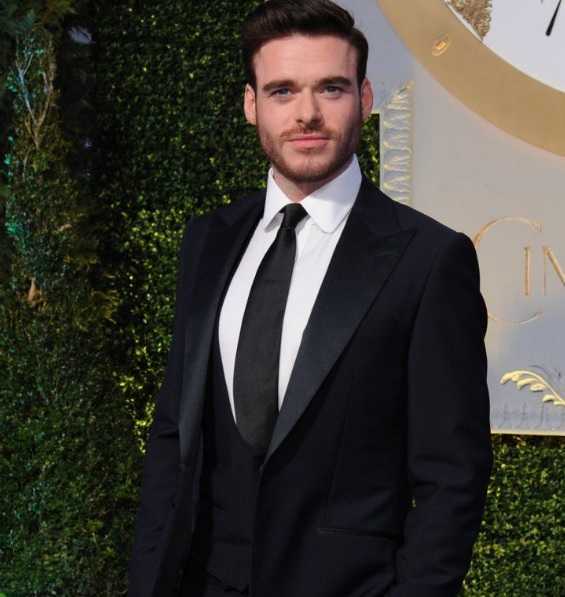 He appeared in the stage play, I Confess by The Arches Theatre Company.

He starred in Franz Xaver Kroetz's play Tom Fool at the Citizen's Theatre.

Shakespeare's Globe team spotted him and he was cast as Romeo in a production of Romeo and Juliet at the modern Globe Theatre. He later reprised his role as Romeo in 2016.

He played Callum McGregor in the stage production of Malorie Blackman's Noughts & Crosses in 2008.

He later appeared stage plays, Be Near Me, and Four Play.

He has voice roles in Castlevania video game series.

Who is Richard Madden married to?

Richard Madden is unmarried. However, he is not single. He is dating Broadway singer Francesca Chiari. They started dating in April 2019.

He lives in London.

What are Richard Madden Body Measurements?

What is Richard Madden Net Worth?

Richard Madden earns from his acting career. He has appeared in numerous films, television series, and stage plays. His major income comes from working in the entertainment industry. His net worth is estimated at $6 million.

Trivias About Richard Madden You Need To Know.