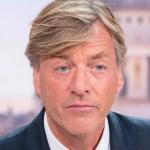 Richard Madeley is an English journalist, television presenter, and writer who is well recognized for his regular appearances on the ITV breakfast show, "Good Morning Britain". Also known for his work on the show, "This Morning" alongside his wife, Judy Finnigan, Richard gained much popularity for sharing the screen with Judy on the chat show, "Richard & Judy".

He also served as the main relief presenter of Channel 5's "The Wright Stuff" for 5 years from 2012 to 2017 and since 2017, he has been one of three current main relief presenters of "Good Morning Britain". He recently made headlines when he clashed with Dr. Hilary Jones on June 8, 2021, Tuesday's GMB episode over the topic of delaying lockdown easing.

Other of his solo projects include "Fortune: Million Pound Giveaway" and "The Chris Evans Breakfast Show" for BBC Radio 2. For his contribution to television, reading, entertainment, and media, he was awarded an Honorary Doctor of Letters from Anglia Ruskin University in 2011.

What is Richard Madeley Famous for?

Where is Richard Madeley From?

Richard Madeley was born on May 13, 1956, in Romford, Essex, England. His birth name is Richard Holt Madeley. His nationality is British. Richard belongs to mixed(British-Canadian) ethnicity while Taurus is his zodiac sign.

Born as the son of his mixed-ethnic parents; Christopher Holt Madeley(English father) and Mary C.(Canadian mother), Richard grew up alongside his sister Liz Lawrence, a teacher at Gilbert Miles, in their hometown where he attended the Coopers' Company School in Bow. He then got transferred to Shenfield High School in Brentwood at age of 14. He had some rough childhood memories as he revealed that his father was physically abusive.

Growing up he developed an interest in journalism and media work that he began to start working in local newspapers at his teenage that he got the chance to work for BBC Radio Carlisle as a news producer and presenter at the age of 19. 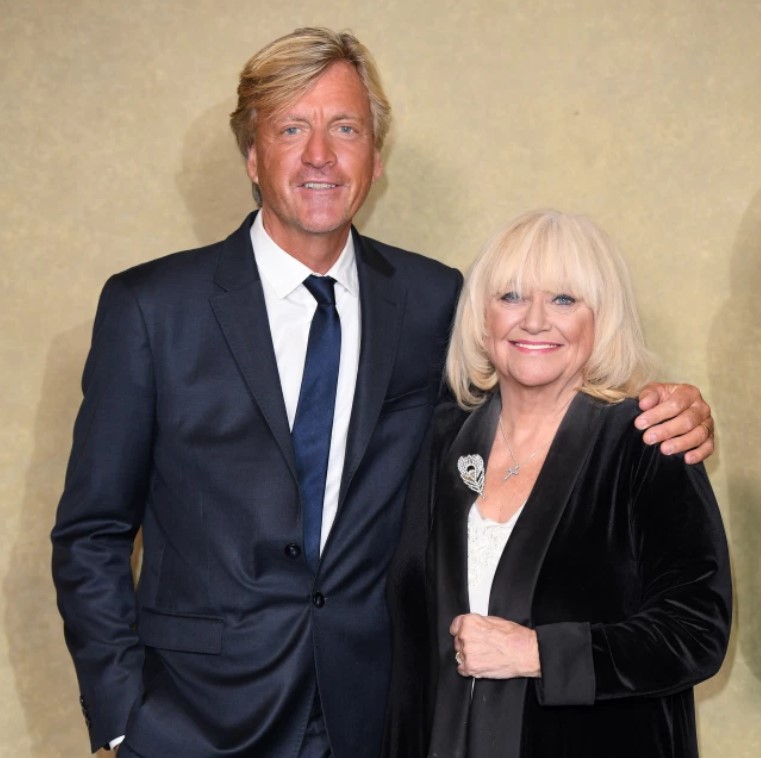 Richard Madeley is a married man. He has been married twice to date. His first marriage was at age of 21 with Lynda Hooley with whom he was married for 5 years from 1977 till 1982. The marriage didn't turn well as he himself has admitted that he had ten affairs during that time.

Shortly after which he met Judy Finnigan, also an English television presenter and writer with whom he met while they were both working on separate programs for Granada TV in 1982. At the time they were both married to other people but they knew they were with the wrong person.

The couple began dating shortly after and got married in 1986 in Manchester and has been married happily for over 34 years now. They share two children; Jack Christopher(b. 1986) and Chloe Susannah(b. 1987). Following the marriage, Richard became the stepfather to twins from Finnigan's first marriage.

Back in 1994, Madeley was arrested for failing to pay for items, including champagne, on two occasions at a Tesco supermarket in Manchester for which he was later acquitted of all charges. Besides, for his contribution to television, reading, entertainment, and media, he was awarded an Honorary Doctor of Letters from Anglia Ruskin University in 2011.

Richard Madeley has quite good earnings from his career as a journalist, television presenter, and writer. Having his career started at age of 19 initially working in local newspapers, Richard has managed to come a long way up becoming one of the popular presenters in the UK. His presence on the news media platform for over 45 years has marked him not only a better salary but a better and recognizable figure. Including his salary, he has a healthy net worth estimated to be around $5 million.

Richard Madeley is a good-looking man in his 60s. He stands tall with a height of 6ft. 1inch.(1.87m) while his body weighs around 73kg(160 lbs). He has an athletic body physique of measurement 39-32-37 inches with 12 inches as his biceps size. He has a fair complexion with black hair and dark brown eyes

Trivias About Richard Madeley You Need To Know.