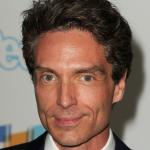 Richard Marx is an American adult contemporary and pop-rock singer and songwriter. He hails from a musician's family, his father was a jazz musician and founder of a jingle company and his mother is also a former singer. He is best known for his self-titled debut album which went triple platinum and its single "Don't Mean Nothing" reached number three in the charts. He is also known for his singles including "Should've Known Better", "Endless Summer Nights", "Hold On to the Nights", "Ready to Fly" and "When You're Gone". Besides, he is quite active on social media platforms, having around 184k followers on Instagram, more than 309.3k followers on Twitter, and more than 1.1 million followers on her Facebook page. She also runs a self-titled YouTube channel with around 687k subscribers.

Furthermore, he is also involved in many philanthropic activities. He supports and contributes funds for the American Cancer Society, the Ronald McDonald House Charities, Mercy For Animals, ASPCA, Humane Society, St. Jude Children's Research Hospital. For the Cystic Fibrosis Foundation, he produced events and raised over $4 million for research. He is also active in the anti-smoking campaign. 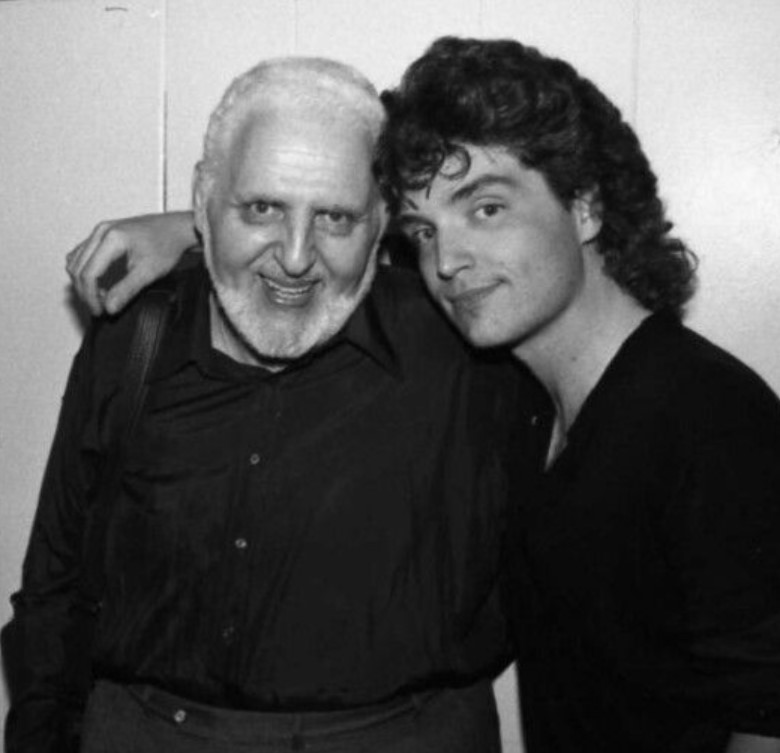 What is Richard Marx famous for?

Where is Richard Marx from?

Richard Marx was born on September 16, 1963, in Chicago, Illinois, the United States as Richard Noel Marx. His nickname is Richie. Currently, he is 57 years old. He is the son of Dick Marx (father), who was a jazz musician and founder of a jingle company in the early 1960s, and Ruth Guildoo Marx (mother), who is a former singer. He is the only child of his parents but he has three half-siblings from his father's previous marriage. His half-brother's name is Jim Marx and he has two half-sisters named Nancy Marx and Judy Marx. He grew up in a mixed-faith while his father was a German Jewish and his mother was a Christian. He holds an American nationality and belongs to the White ethnicity. His birth/zodiac sign is Virgo.

Regarding his education, he attended North Shore Country Day School. After completing his schooling, he completely focused on music and began singing pop/rock songs from his early age, and achieved success in very little time. 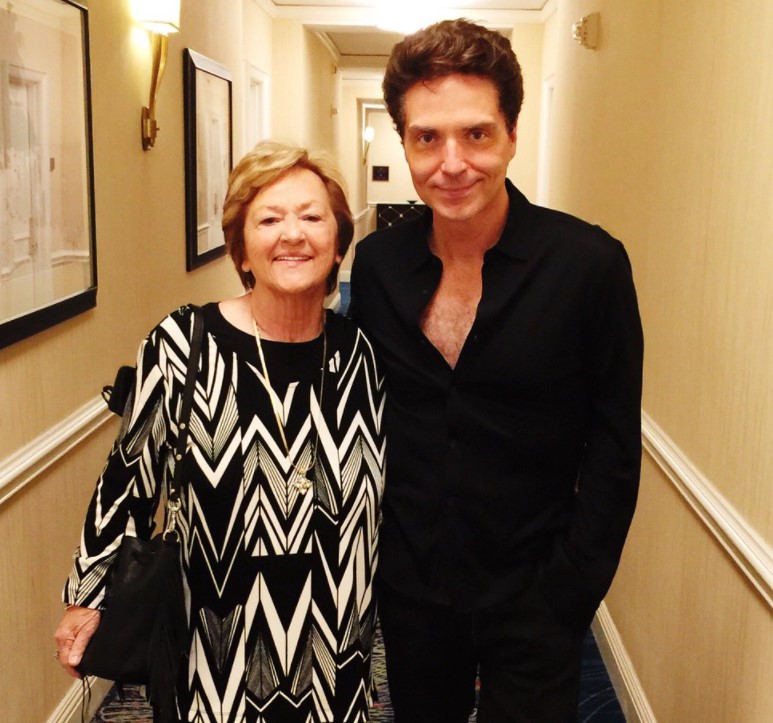 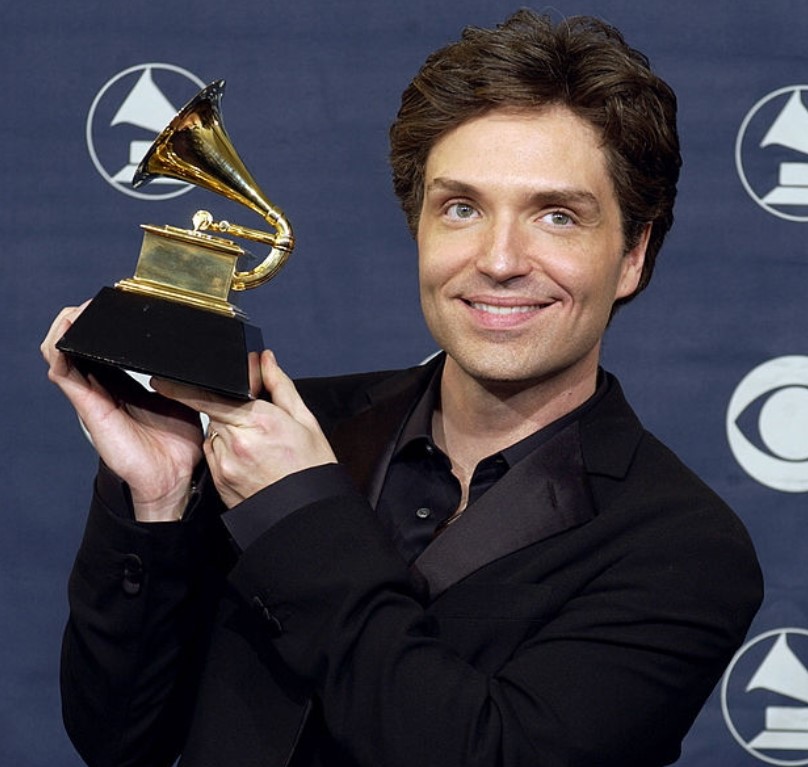 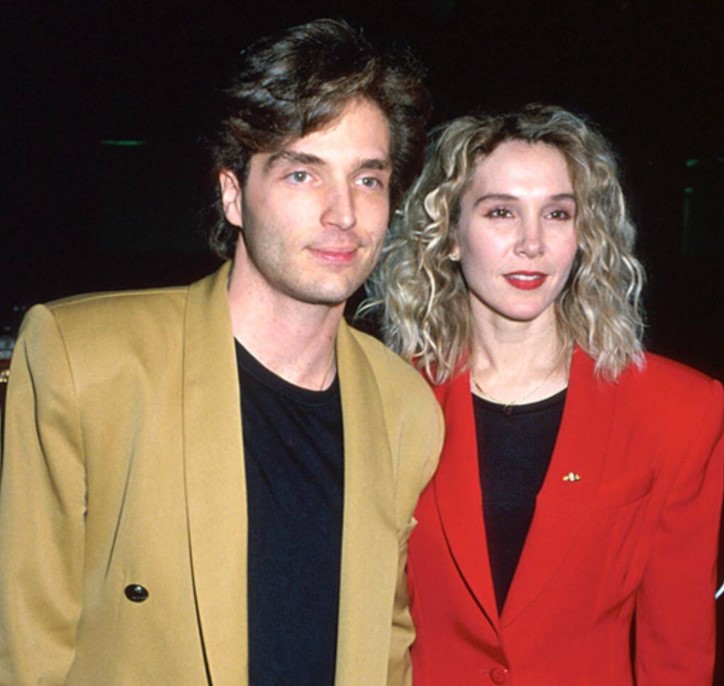 Richard Marx is a married man. He has been married to entrepreneur and former MTV VJ, Daisy Fuentes since December 23, 2015. However, the couple has not shared any children together yet.

Previously, he was married to an American actress, singer, and dancer, Cynthia Rhodes. They tied the knot on January 8, 1989. The couple has three sons named Brandon Caleb Marx (born 1990), Lucas Corner Marx (born 1992), and Jesse Taylor Marx (born 1994). Sadly, the couple announced that they were divorcing in April 2014, after 25 years of their marriage.

On 24 May 2021, Rand Paul received a package with a suspicious substance, and he blamed Marx for inspiring the threat. Paul referred to Marx as being among a list of C-list celebrities to encourage violence against him.  He said, “As a repeated target of violence, it is reprehensible that Twitter allows C-list celebrities to encourage violence against me and my family. Just this weekend Richard Marx called for violence against me and now we receive this powder-filled letter. In response to Paul's comments, Marx retweeted a video from The Late Show with Stephen Colbert parodying his song "Right Here Waiting" called "it's Not Richard Marx Fault That People Hate Rand Paul". 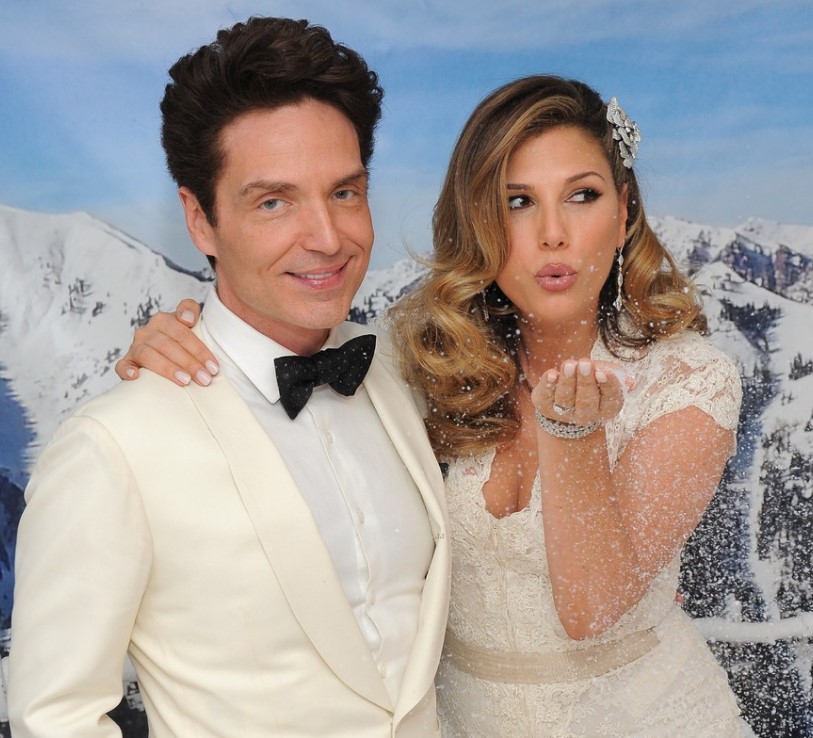 Richard Marx is a handsome guy with a fair complexion. He has a slim body physique. He stands at an average height of  1.77m (5 feet and 8 inches) tall and his body weight is around 73kg (160 lbs. ). He has a pair of brown eyes and his hair color is also brown. His sexual orientation is straight and he is not gay.

Richard Marx has earned a great fortune from his music career. He has an estimated net worth of $30 million as of 2021. He has made such amount of wealth from his primary career as a singer, songwriter, musician, and record producer. He earns an extra amount by appearing in films and TV series. He currently resides at his 5163 square feet house in Malibu, California. He also owns a property at lake Bluff which features lakeside views, a swimming pool, a gym, a home cinema, four floors, seven bedrooms, and a recording studio. 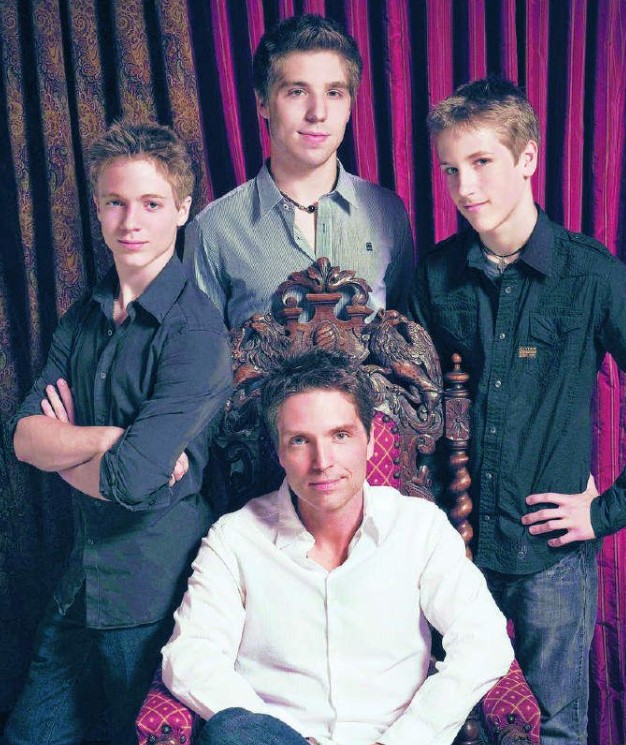 Trivias About Richard Marx You Need To Know.