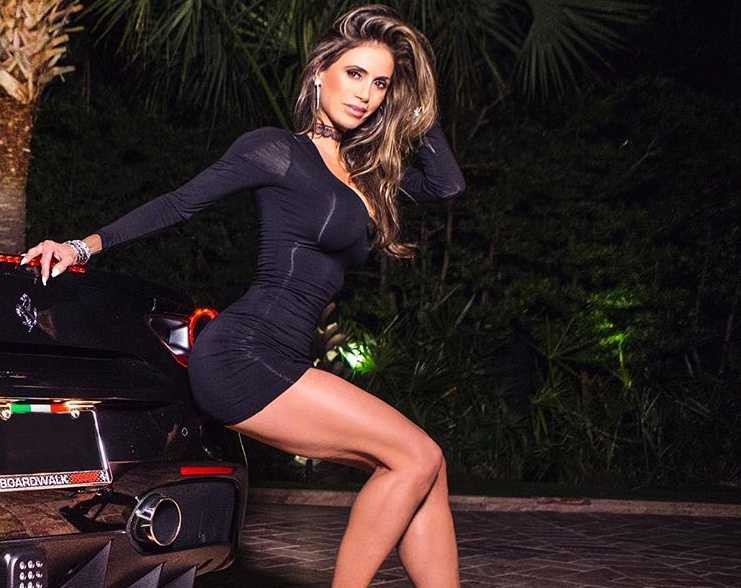 Katerina Deason is the former wife of Texas billionaire, Darwin Deason, who is now engaged to Gas Monkey owner, Richard Rawlings. Following Katerina's split with Darwin and Richard's split with Suzanne, the two started dating each other. Their relationship has already advanced to the next level as they are engaged. The couple announced their engagement in August 2019. Rawlings is an American entrepreneur and television personality and Katerina his soon to be Rawlings's wife. 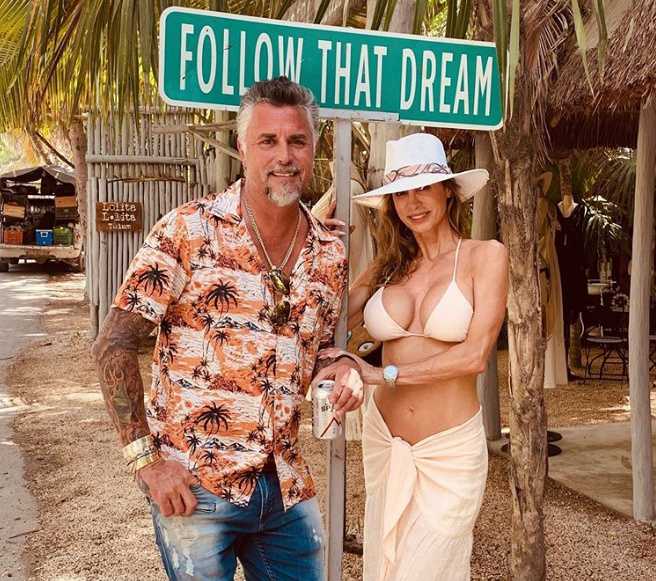 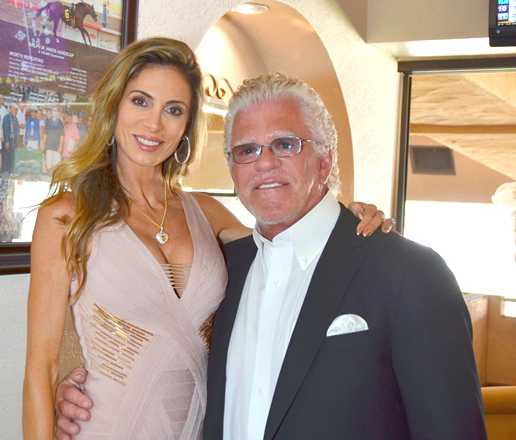 Katerina was not the billionaire Darwin's first wife. She was neither Darwin's first, nor second, nor third, nor fourth, but his fifth wife. Darwin had already been married four times in the past. He had married and divorced from four other women before marrying Katerina. However, information about Darwin's ex-wifes is not available. Katerina is around 27-28 years younger than Darwin. Darwin's marriage with Katerina also did not work out as they are now separated. Katerina has already found her new beau, Richard Rawlings.

3. Katerina will be Rawlings's 3rd wife. 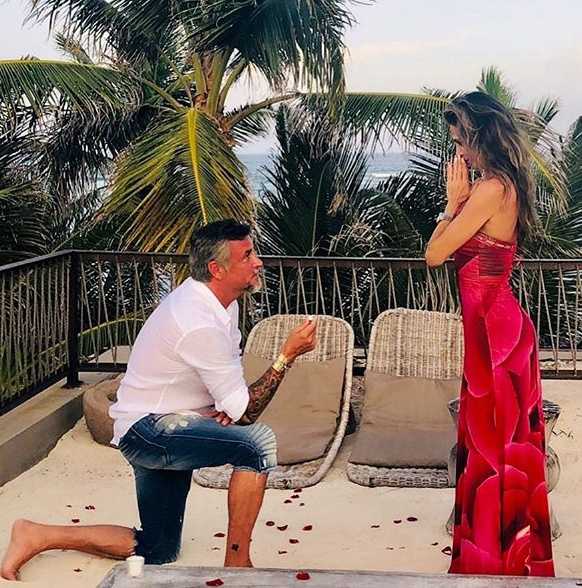 Rawlings then married Suzanne in 1992. They got divorced in 2009. They reconciled leading towards remarriage in 2015. However, their second marriage did not work at all. They got divorced for good in 2019. Rawlings has found his new beau and is already engaged to her, Katerina.

Katerina Married billionaire Darwin in 2008. They remained married to each other for over 10 years. Though they are already separated and Katerina has a new beau, whom she is already engaged to, she is still legally married to Darwin. They are only separated not divorced officially. Their divorce finalization might be in process. Katerina soon wants to get it done over with and marry Rawlings soon. 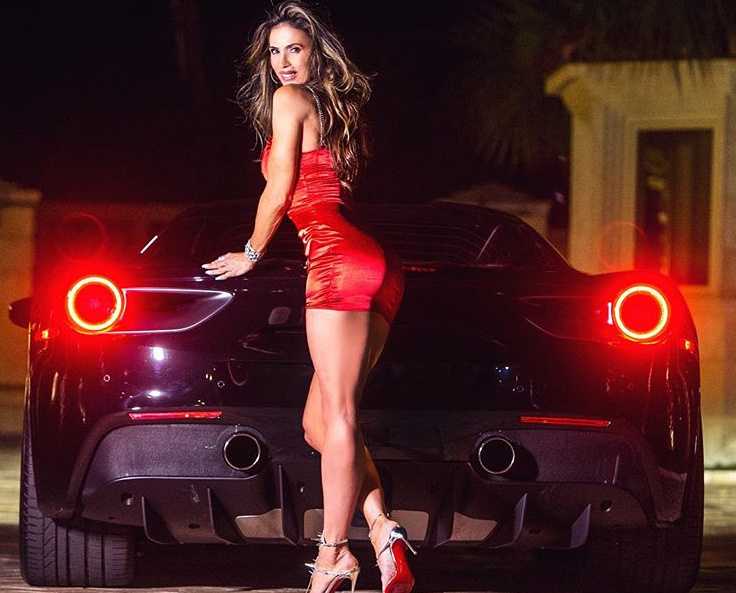 While married to Darwin, the couple lived a very luxurious life. Where to spend billions Darwin earned by selling his company to Xerox. They owned deluxe mansions, supercars, and a lavish lifestyle. It is reported that the couple lived on their multi-million dollars worth luxurious mega yacht named Apogee. They lived in their yacht three to six months a year. Darwin spent millions of dollars a year for his luxury yacht which has a lounge, bar, jukebox, karaoke machine, disco dance floor, disco balls, Jacuzzi, etc.