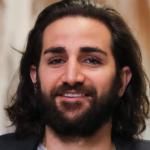 Ricardo Rubio Vives, professionally known as Ricky Rubio is a Spanish professional basketball player. He plays as a point guard for the Minnesota Timberwolves of the National Basketball Association (NBA). He started his professional career from Joventut Badalona before being drafted by the Timberwolves in the first round of the 2009 NBA Draft. He signed with FC Barcelona due to the buyout clause in 2009 and led the team to one EuroLeague, one Spanish League, two Spanish King's Cups, two Spanish Supercups, and two Catalan Cup Tournament titles. He then returned to the Timberwolves in 2011 and made his NBA debut in 2011 where he spent six seasons. He then played for Utah Jazz and Phoenix Suns before returning to Timberwolves in 2020.

On the international level, he led the Spanish U16 team to a gold medal in the 2006 FIBA Euro U16 Championship. He led the Spanish senior basketball team to win gold medals in EuroBasket in 2009 and 2011. He also led Spain to win gold at the World Cup in 2019. He is considered the best European guard prospect ever. 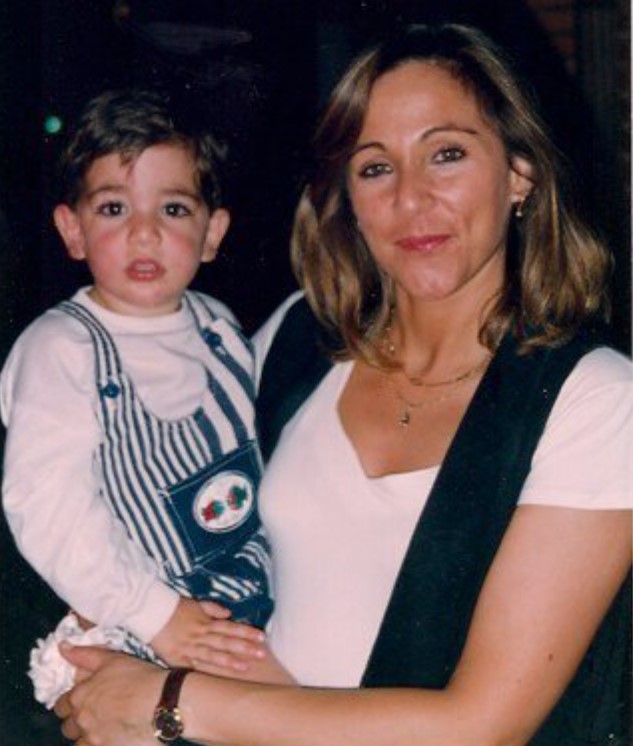 What is Ricky Rubio Famous For?

Where is Ricky Rubio From?

Ricky Rubio was born on 21 October 1990. His birth name is Ricard Rubio Vives. His birth place is El Masnou in Spain. He holds Spanish nationality. He was born to his mother, Tona Vives, and his father, Esteve Rubio. His mother died at the age of 56 in 2016. He has a sister named Laia. He belongs to European ethnicity and his religion is Christianity. Information about his college career is not available at present. 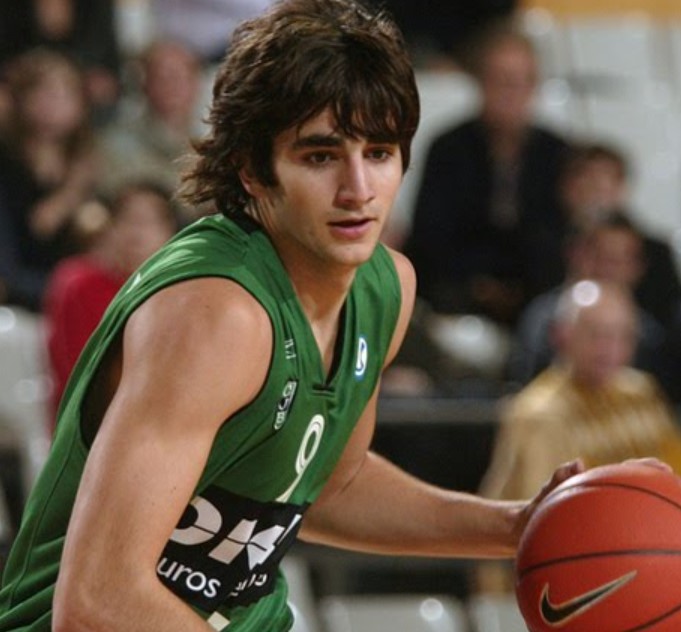 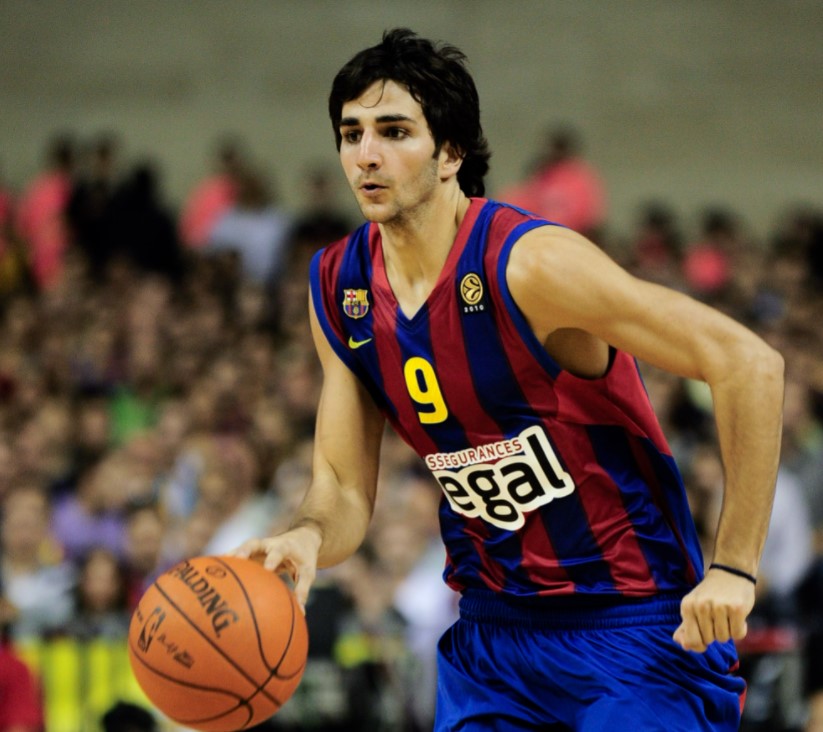 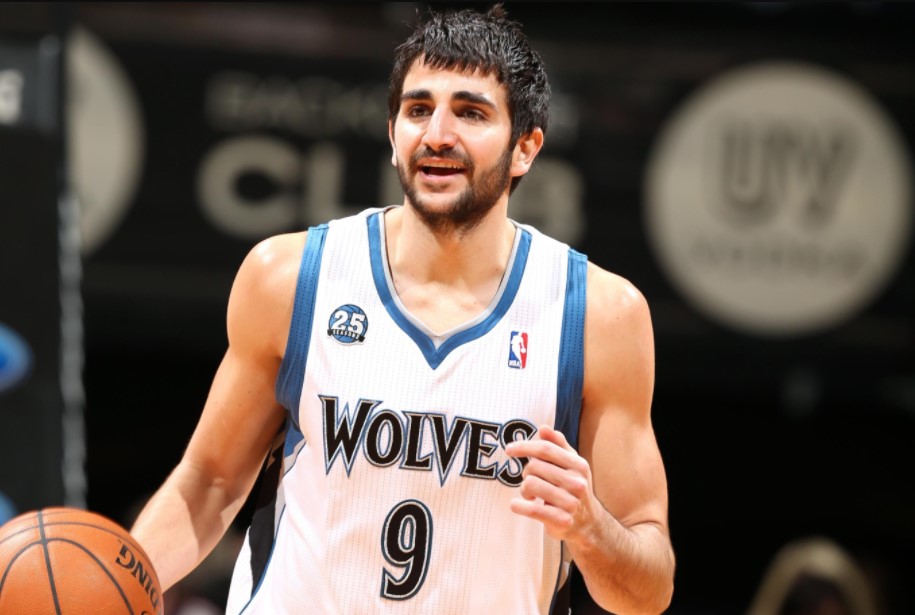 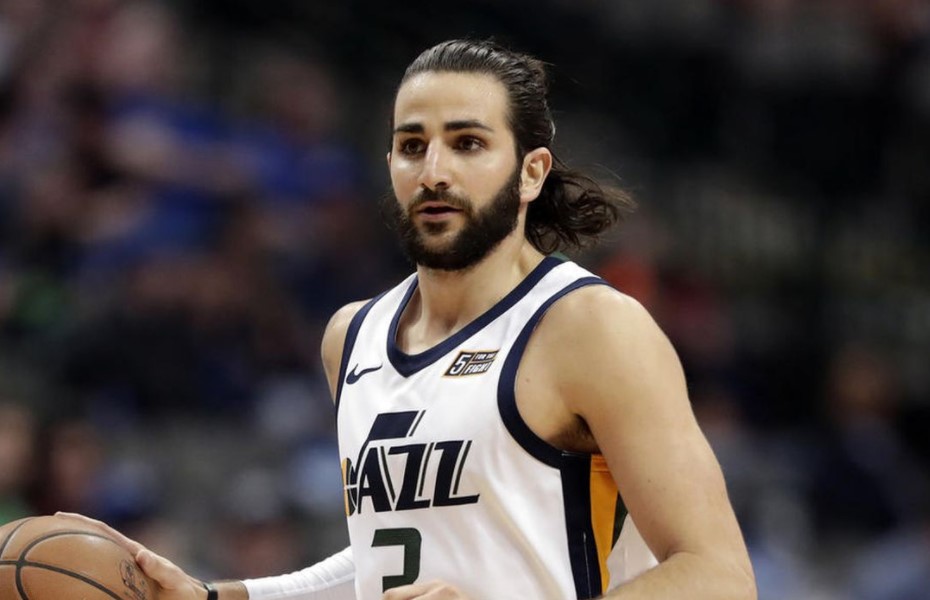 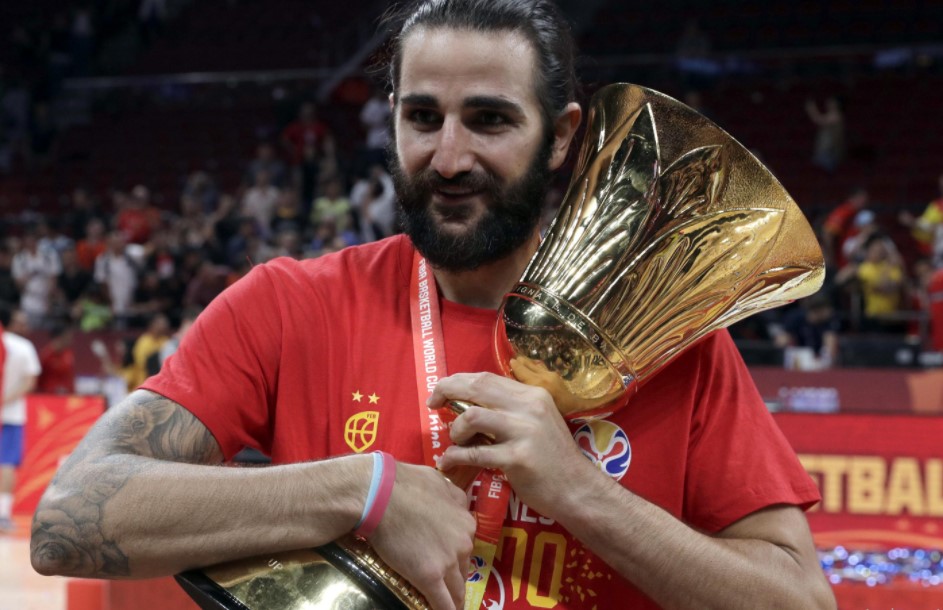 Who is Ricky Rubio Wife?

Ricky Rubio is a married man. The Spanish basketball player is married to Sara. The couple welcomed their first child, a son named Liam in January 2020. More details about his personal life will be updated soon.

How Tall is Ricky Rubio?

Ricky Rubio stands at a height of 1.91 m i.e. 6 feet and 3 inches tall. He has a body weight of 190 lbs i.e. 86 kg. He has an athletic body build. His eye color is brown and his hair color is black. His sexual orientation is straight.

What is Ricky Rubio Salary and Net Worth?

Ricky Rubio earns from his professional career as a basketball player. His income comes from contracts, salaries, bonuses, and endorsements. He started his professional basketball career from the Spanish team, FC Barcelona in 2009. He signed with Timberwolves in 2011, the team that drafted him 5th overall earlier in the 2009 NBA Draft. He went on to play with Utah Jazz and Phoenix Suns before returning to the Timberwolves in 2020. At present, he has an annual salary of $16.2 million. His net worth is estimated at around $8 million.

Trivias About Ricky Rubio You Need To Know.