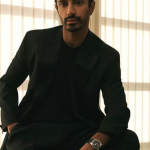 Riz Ahmed is an award-winning British actor and rapper who is famous for appearing in the action film "Jason Bourne", and played Bodhi Rook in the Star Wars Anthology film "Rogue One". He is also well-known for his work which includes The Road to Guantanamo (2006), Shifty (2008), Four Lions (2010), Trishna (2011), Ill Manors (2012), and The Reluctant Fundamentalist (2013), as well as television series such as Britz (2007) and Dead Set (2008), before his breakout role in the film Nightcrawler (2014) and The Night Of (2016). He is also known for his political rap music, has been involved in raising awareness and funds for Rohingya and Syrian refugee children, and has advocated for representation at the House of Commons. He made his theatrical film debut in the docudrama movie, "The Road to Guantanamo" in 2006. He made his first TV show appearance in the ABC miniseries, "The Path to 9/11" in 2006. In the year 2011, he released his solo debut studio album, "Microscope". His hip-hop group, Swet Shop Boys released their debut studio album, "Cashmere" in 2016. As a musician, he was formerly known by his stage name Riz MC. Moving towards his accolades, he has won a Primetime Emmy Award, National Board of Review Award for Best Actor, Independent Spirit Award for Best Male Lead, London Film Critics' Circle Award for British Actor of the Year, and received nominations for an Academy Award, two Golden Globe Awards, two Emmy Awards, two Screen Actors Guild Awards, and three British Independent Film Awards. He is nicknamed Riz, Riz MC.

Riz Ahmed has said "you don't often see a family that looks like this, in a movie like this" as he discussed his role as a father racing to save his children in the new sci-fi road movie "Encounter". In the film, he plays an ex-Marine battling to save his young sons from a virus, possibly triggered when an asteroid crashed into the earth, and their already infected mother, in the new film from Beast director Michael Pearce. The film sees his character, Malik Kahn, embark on a road trip with his two young sons in a bid to get them to safety as they face confrontations with gun-toting white police officers and vigilantes. Pearce said Malik's ethnicity was not specified within the script, but the fact Ahmed is of Pakistani descent adds a new dimension to those scenes and there is an escalated level of tension. Riz told the PA news agency: "I think it's one of those things where it wasn't a focus, but whenever you cast any actor in a role, they bring certain things with them. "And I think it just emerged as we were shooting it. We realized that actually, you don't often see a family that looks like this, in a movie like this, in a story like this, in situations like this. "What does that add? How does that challenge the audience? How does that add new layers and texture?" Peace continued: "The character's ethnicity was never decided in the script, so a lot of those encounters were already there. "Encounter" is released in UK cinemas on December 3 and is available to stream on Amazon Prime Video from December 10.

What is Riz Ahmed Famous For? 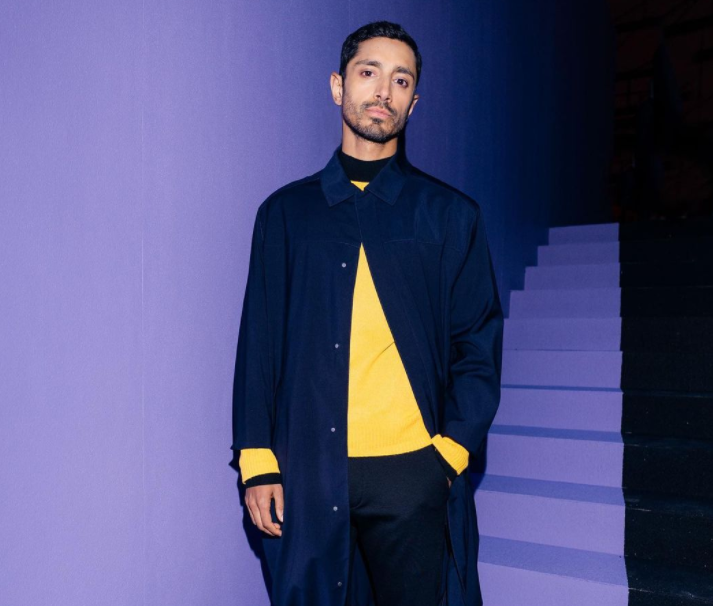 What is Riz Ahmed Religion? Know About His Nationality, Family, and Birth Name

Riz Ahmed was born with the birth name of Rizwan Ahmen on 1st December 1982. He is from London, England. Thus, he holds British nationality. He belongs to Mixed ethnicity as he has Muhajir ancestry. Muhajirs are the Muslims who emigrated from India to Pakistan during the partition. His parents moved to England from Karachi, Sindh, Pakistan, during the 1970s. He is a descendant of Sir Shah Muhammad Sulaiman, the first Muslim to become the Chief Justice of the Allahabad High Court during the British rule in India. His parents' details have not been revealed yet. Only it is known that his father is a shipping broker. He spent his childhood/early life with his sibling; a brother named Kamran Ahmed who is a Psychiatrist. Sadly, his aunt and uncle of Ahmed died during the COVID-19 pandemic. He cut his 38th birthday as of 2020. By religion, he is Muslim and his Zodiac sign is Sagittarius. 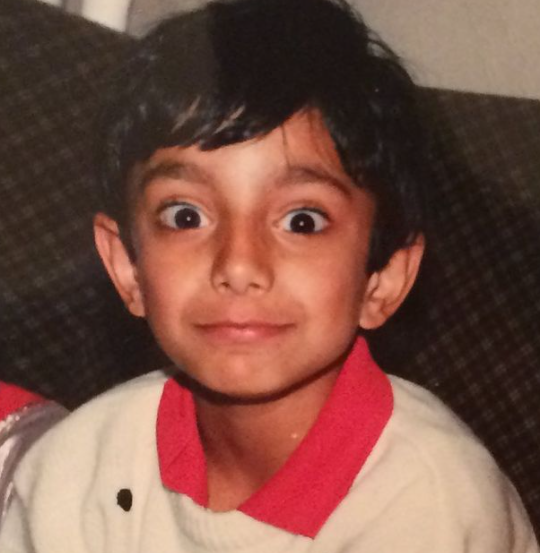 Focusing on his educational background, Riz attended Merchant Taylors’ School, Northwood where he got admission via a scholarship program. Next, he enrolled at the Christ Church, Oxford University, and graduated with a degree in PPE (Philosophy, Politics, and Economics). Additionally, he studied acting at the Royal Central School of Speech and Drama. 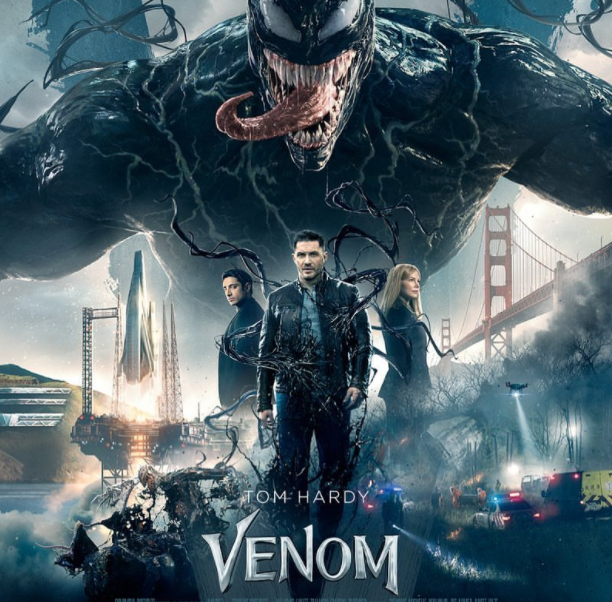 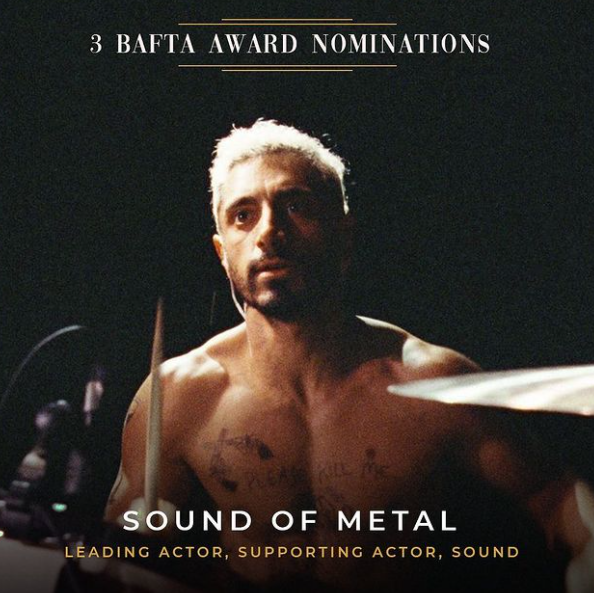 Who is Riz Ahmed Wife?

Riz Ahmed is a married man. He married his beautiful wife, Fatima Farheen Mirza. Riz revealed in January 2021 during an interview stating that he had secretly tied the knot with novelist, Fatima Mirza. As of today, the couple is living a happy life and there is no disturbances between them. They both are supportive of each other and their bond is going stronger with the passage of time. His sexual orientation is straight and he is not gay. 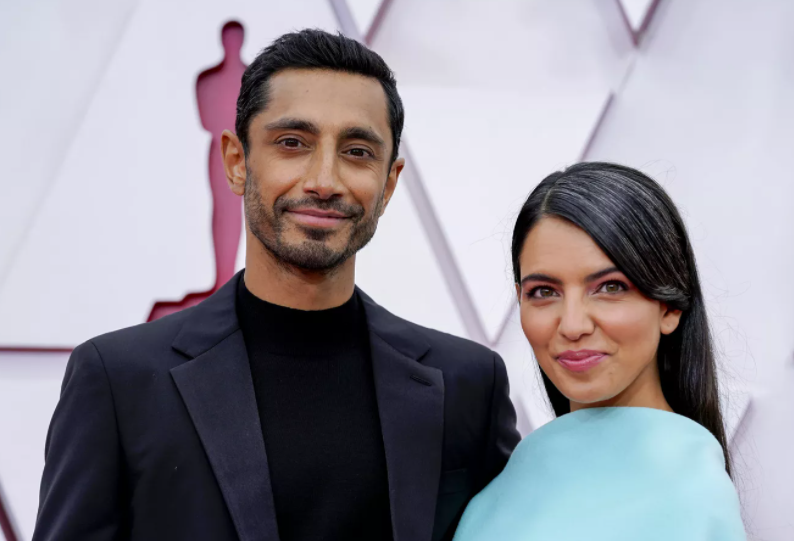 What is Riz Ahmed Net Worth?

Riz Ahmed is a talented rapper as well as an actor whose net worth is estimated to be $3 Million as of 2021. He has made this fortune by appearing in TV shows, movies and releasing several tracks, songs as well as albums. Riz has not stated anything about his salary details, career earnings, and annual income to the public but there is no doubt in the mind of his followers that he is making a cool amount of money from his career. Additionally, he has used his social media activity to promote products and brands such as Nehru Jackets, Ami Alexandre Mattiussi, and Ode to Odd. His major source of wealth is from acting and rapping career. He is living a lavish lifestyle at present.

How tall is Riz Ahmed?

Riz Ahmed is a handsome and cool actor as well as a rapper whose body type is slim. He has a perfect height of 5 ft 8 in or 173 cm and his balanced body weight consists of 66 KG or 145.5 lbs. His hair color is dark brown whereas he can be seen with blonde highlights and colored hair. He has a pair of attractive dark brown eyes. He has a long and prominent nose. Overall, he has got a healthy body and he frequently does exercise to maintain his body. He also indulged in pilates and yoga.

Trivias About Riz Ahmed You Need To Know.