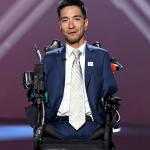 Robert Mendez Jr., popularly known as Rob Mendez is an American football coach. He was born without arms and legs due to tetra-amelia syndrome. He currently coaches the junior varsity football team at Prospect High School in Saratoga, California. For his dedication to the football, he was awarded Jimmy V Perseverance Award at the 2019 ESPY Awards.

What is Rob Mendez Famous For?

- Born without arms and legs but is the head coach of the junior varsity football team at high school. 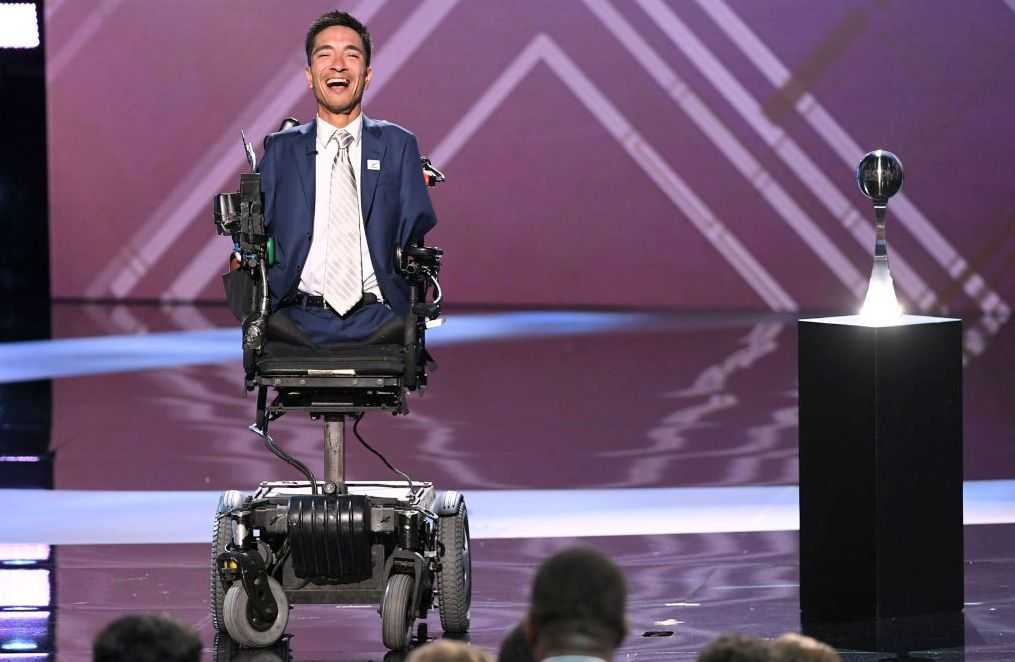 Where was Rob Mendez born?

Rob Mendez was born on 9 May 1988. His birth name is Robert Mendez Jr. His birth place is in Gilroy, California in the United States. He holds American nationality. He was born to a father Robert Mendez Sr. and a mother, Josie Mendez. He was born without arms and legs because he has tetra-amelia syndrome, which prevents limb growth in the womb. Her mother found out in the eighth month after an ultrasound that her son was not growing limbs. His father turned alcoholic and nearly received a DUI. His father realized that drinking won't solve his pain and started treating him well. His father always said that he was different, not special. His father never liked the word "special".

He has two siblings, Maddy Mendez, and Jackie Mendez.

He stated in an interview that his passion for football began with the Madden video games. Her sister Jackie pushed her to try new things.

Rob learned to control the playstation controller with his chin and collarbone. His high school friend organized a 32-team Madden tournament, where Mendez finished second.

He became team manager during his freshman year of high school. He planned game strategies on Madden and implement them on practice.

He became the quarterbacks' coach by his senior year.

For the next 12 years, he worked as an assistant coach at five different high schools.

His team finished second in the conference. 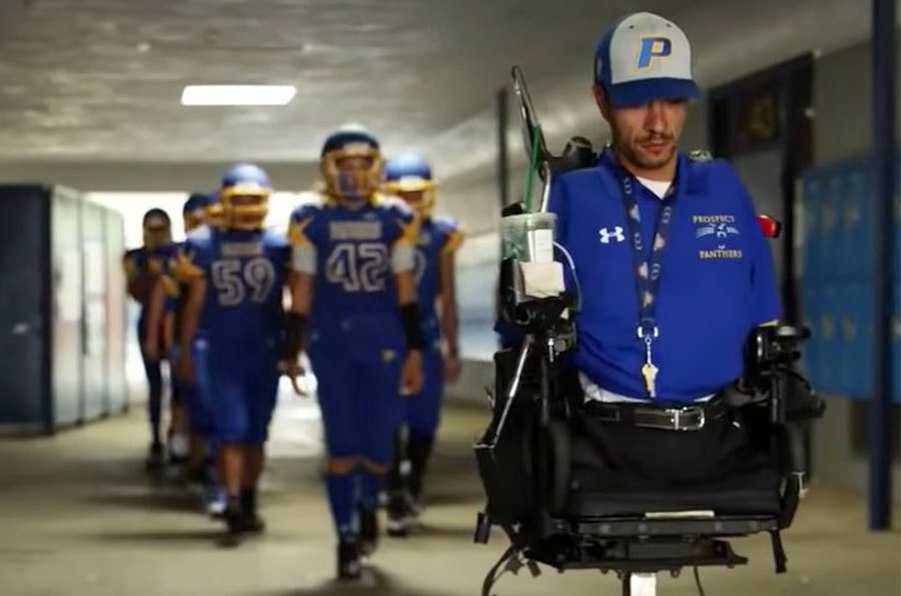 For his dedication and contribution to football, he was honored with Jimmy V Perseverance Award at the 2019 ESPY Awards in July 2019. He gave an inspirational speech while receiving the honorable award. He thanked his parents, grandparents, friends, high school, and his wellwishers for the support. He also stated that he is not done yet though he has made it this far. He said that he wanted to achieve more despite his disabilities.

Rob Mendez is not married yet.

Trivias About Rob Mendez You Need To Know.