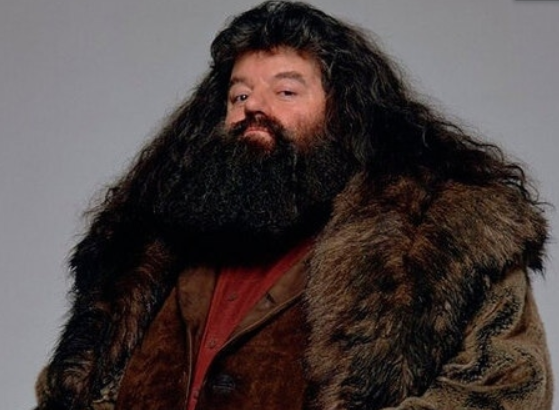 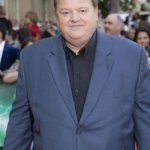 Robbie Coltrane was a Scottish actor and comedian who was renowned for his role as Rubeus Hagrid in the "Harry Potter" film series (2001–2011), and as Valentin Dmitrovich Zukovsky in the James Bond films "GoldenEye" (1995) and "The World Is Not Enough" (1999). He started his career in the sketch series "Alfresco" (1983–1984). In 1987, he starred in the BBC miniseries "Tutti Frutti". Next, he gained national prominence starring as criminal psychologist Dr. Eddie "Fitz" Fitzgerald in the ITV television series "Cracker" (1993–2006).

What was Robbie Coltrane Known For?

Scottish actor Robbie Coltrane, best known for playing Hagrid in the Harry Potter series, died at the age of 72 at Forth Valley Royal Hospital in Larbert on 14 October 2022, after having been in ill health for two years.

The actor's agent Belinda Wright said he died Friday at a hospital in Scotland. She did not give a cause. In her statement about his death, Belinda Wright said that “as well as being a wonderful actor, he was forensically intelligent, brilliantly witty and after 40 years of being proud to be called his agent, I shall miss him.” He was last seen in Harry Potter 20th Anniversary: Return to Hogwarts.

He is survived by his children Spencer and Alice, former wife Rhona Gemmel as well as a sister Annie Rae.

Where was Robbie Coltrane From?

Robbie Coltrane was born on 30th March 1950. He was from Rutherglen, Scotland. He held Scottish nationality and his ethnicity was Scottish-White. His born name was Anthony Robert McMillan. He was the son of Jean Ross Howie, a teacher and pianist, and Ian Baxter McMillan, a GP who also served as a forensic police surgeon. He had an older sister, Annie, and a younger sister, Jane. He was the great-grandson of Scottish businessman Thomas W. Howie and the nephew of businessman Forbes Howie. For the last time, Robbie celebrated his 72nd birthday happily.

About his education, he attended Belmont House School in Newton Mearns before moving to Glenalmond College. From Glenalmond, Coltrane went on to Glasgow School of Art, where he was ridiculed for "having an accent like Prince Charles" (which he quickly disposed of, though not before gaining the nickname "Lord Fauntleroy"), and thereafter Moray House College of Education (now part of the University of Edinburgh) in Edinburgh, Scotland.

How was the Career of Robbie Coltrane?

Who was Robbie Coltrane married to?

Robbie Coltrane was a married and divorced man. He married Rhona Gemmell on 11 December 1999. The couple had two children: son Spencer (b. 1992), and daughter Alice (b. 1998). Coltrane and Gemmell separated in 2003 and later divorced. His sexual orientation was straight and he was not gay. 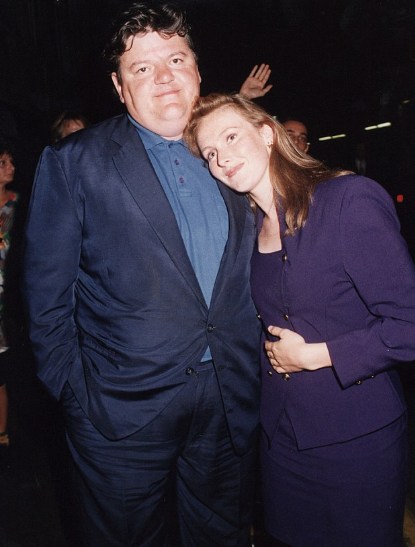 What was Robbie Coltrane's Net Worth?

Robbie Coltrane has been so popular and successful actor who had appeared in numerous films and TV series. As of 2022, Robbie had an estimated net worth of $4 million. He made this fortune from his many projects over a 43-year career that began in 1979. His main source of wealth was from the entertainment industry as an actor. He was living a lavish lifestyle before his demise.

Robbie was making his annual salary of around $1 Million from his professional work. It was Coltrane’s appearances in the “Harry Potter” franchise that were the most fruitful for the actor. He netted a reported $200,000 for his debut appearance in the series, in 2001’s “Harry Potter and the Sorcerer’s Stone” and Coltrane got a huge bump of $900,000 for his return in 2004’s “Harry Potter and the Prisoner of Azkaban.” Coming back to the series for 2011’s “Harry Potter and the Deathly Hallows: Part 2” brought reported earnings of $1.2 million. He also had earnings from his 1993 autobiography “Coltrane in a Cadillac,” which was adapted into a TV series. It told the story of his famous drive across the U.S in a 1951 Cadillac, a journey that spanned L.A. to New York City.

Robbie used his fortune to buy a house in Glasgow for 3 million pounds as well as luxury cars including a $245,000 Range Rover.

How tall was Robbie Coltrane?

Robbie Coltrane had a large body type with a standing height of 6 feet 1 inches or 1.85 m. His body weight consisted of 127 KG or 286 lbs. His body measurement was 42-12-32 in. His hair color was salt and pepper whereas he had an eye color of brown. His shoe size was 10 US. He suffered from osteoarthritis in later life.

Trivias About Robbie Coltrane You Need To Know.

Where was Robbie Coltrane born?

Robbie Coltrane was born in Rutherglen.

Who is the mother of Robbie Coltrane?

The mother of Robbie Coltrane is Jean Ross Howie.

Who is the father of Robbie Coltrane?

The father of Robbie Coltrane is Ian Baxter McMillan.

What is the net worth of Robbie Coltrane?

The net worth of Robbie Coltrane is $4 Million.

What is the salary of Robbie Coltrane?

The salary of Robbie Coltrane is Around $1 Million.

What is the color of Robbie Coltrane's hair?

What is the color of Robbie Coltrane's eye?