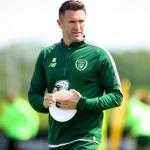 Robert David Keane, professionally known as Robbie Keane is an Irish former professional football player. He was the prolific Irish goalscorer who played for several clubs in different leagues in Europe, America, and Asia. He is the current assistant manager of the Republic of Ireland national team and EFL Championship club, Middlesbrough. During his professional career, he played for Wolverhampton Wanderers, Coventry City, Inter Milan, Leed United, Tottenham Hotspur, Liverpool, Celtic, West Ham United, LA Galaxy, Aston Villa, and ATK. He finished his club career with 325 goals in 737 appearances in all competition. On the international level, he finished his international career with 68 goals in 146 appearances in all competition. He was the captain of Ireland national team from 2006 until his retirement in 2016. He retired from international football in August 2016. He finished his professional football career on 28 November 2018. He achieved several club and individual accolades in his entire professional playing career. 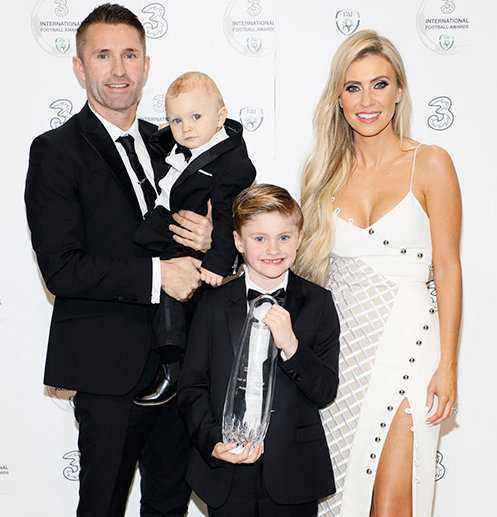 What is Robbie Keane Famous For?

Where was Robbie Keane Born?

Robbie Keane was born on 8 July 1980. His birth name is Robert David Keane. His birth place is in Dublin in Ireland. He holds Irish nationality. 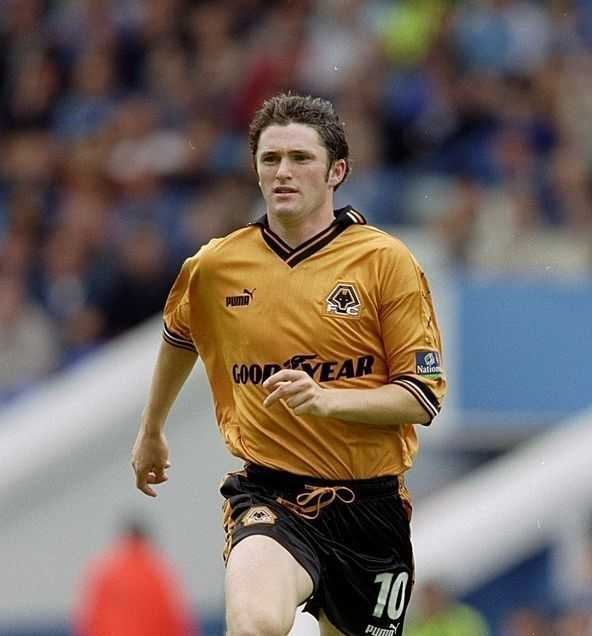 He was promoted to the club's senior team in 1997.

He spent 2 full seasons with the club and scored 29 goals in all competitions. 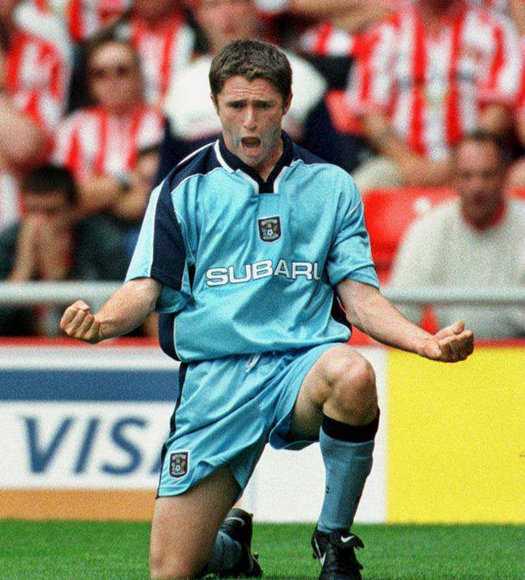 He made his club debut against Derby County and scored two goals in his debut game.

He scored 12 goals in 31 appearances for the club in his first and the only season at the club. 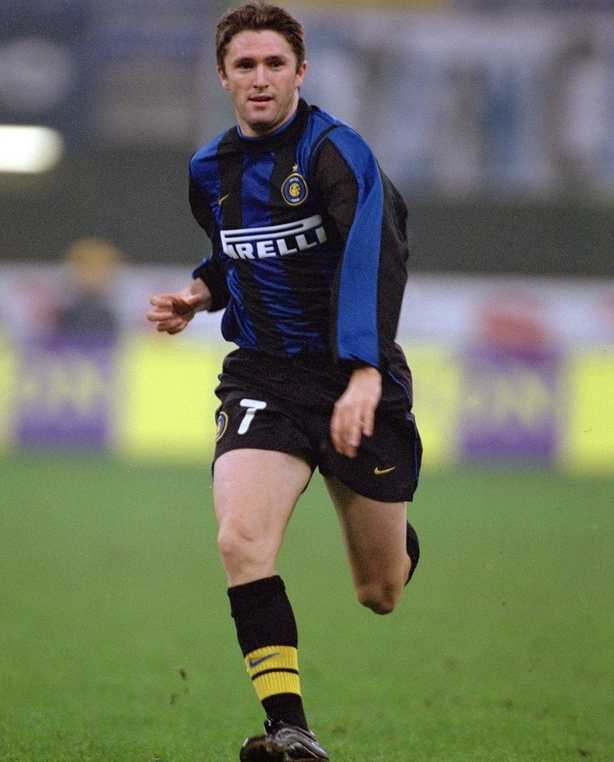 He then signed a five-year contract with Italian Serie A club Inter Milan for 13 million pounds in July 2000.

He was adjusting with the club's tactics.

He scored 3 goals in 14 appearances in all competitions. 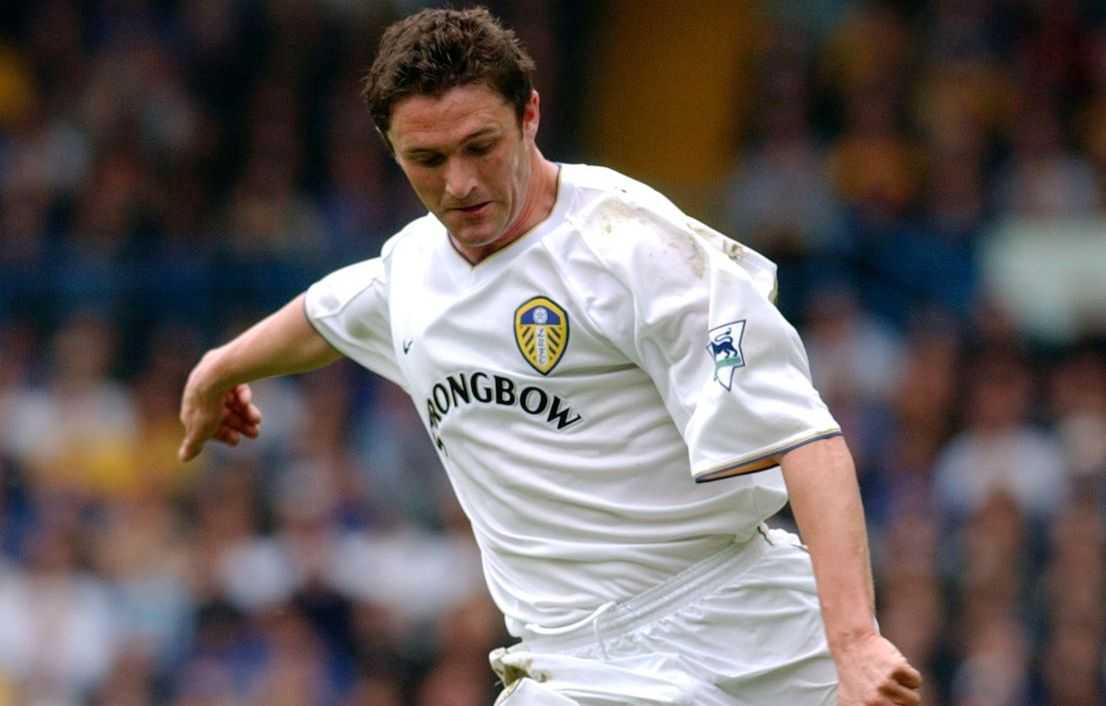 Following the 2000-01 season, Leeds United made his move permanent in May 2001 at an original cost of 12 million pounds.

The club sunk deeper into debt and was forced to sell many players including Keane.

He scored 19 goals in 56 appearances all competitions for the club. 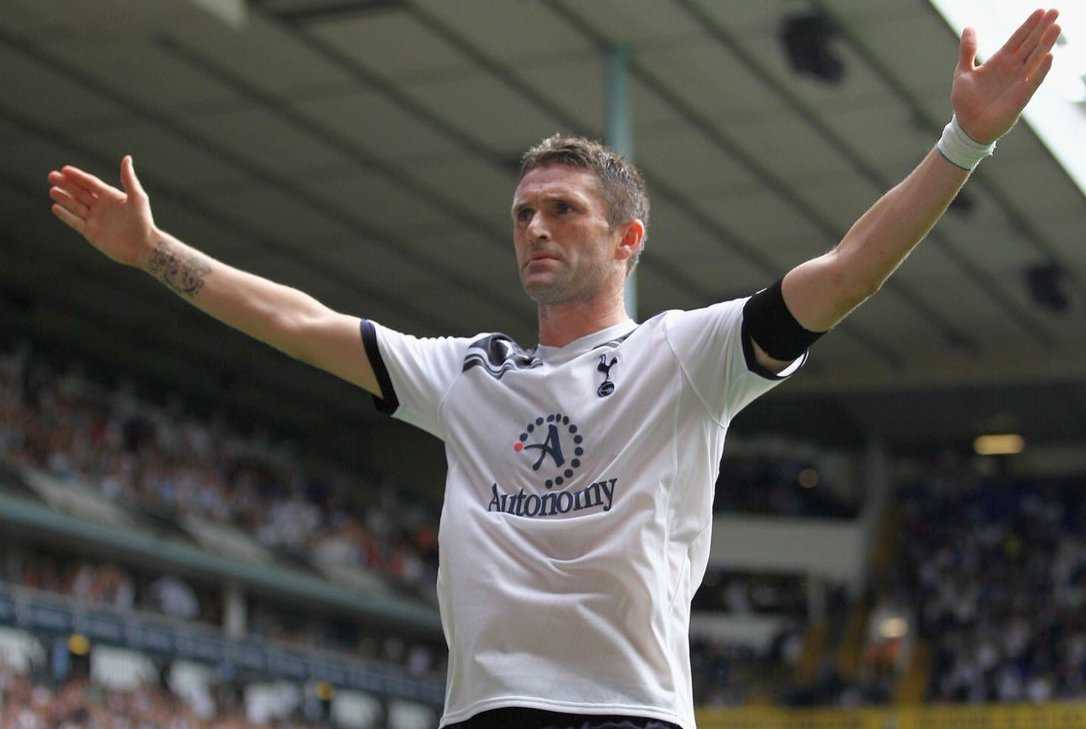 The Leeds United sold Keane to the English club Tottenham Hotspur for 7 million pounds ahead of the 2002-03 transfer deadline.

He made his Tottenham debut against West Ham United.

He scored his first goal for Tottenham against Blackburn Rovers.

He finished his first season with the Tottenham as the club's top scorer with 13 goals.

Keane played a major role in helping Tottenham avoid relegation in the 2004-05 season.

He extended his contract with the club in March 2006.

He was appointed the vice-captain of the club.

His performance for the club kept improving throughout the season eventually signing a new contract extension with the club in May 2007.

He won his first senior honor as a player with the Tottenham, while the club won the first League Cup defeating Chelsea in the final. 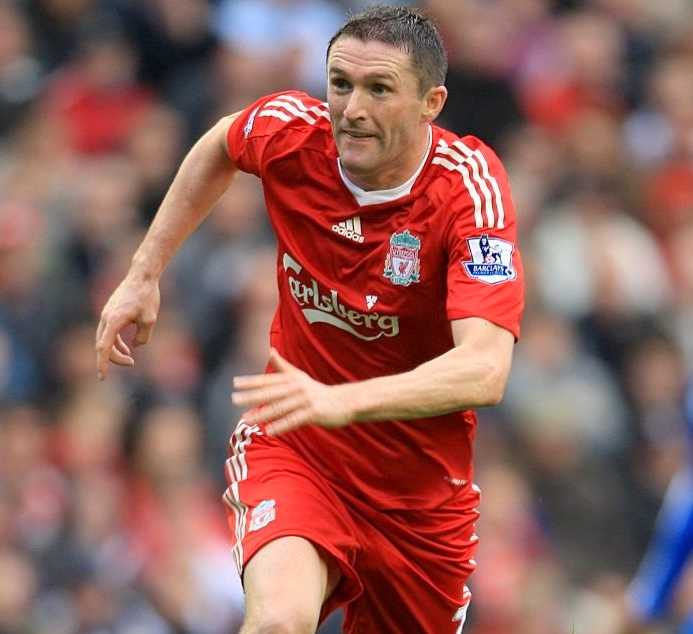 Liverpool signed a four-year deal with Keane for 20.3 million pounds in July 2008.

He scored his first goal for the Liverpool against in a Champions League win against PSV Eindhoven in October 2008.

During the January transfer window, his former club Tottenham approached Liverpool to re-sign him. He then returned to Hotspur.

He scored 7 goals in 28 appearances in all competition for Liverpool.

Keane returned to Tottenham during the January transfer window in 2009. Tottenham paid 12 million pounds for Keane, 7 million less than Liverpool had paid for him.

He was soon made the club's vice-captain.

He scored his first goal for the club upon his return against Middlesbrough in March 2009.

He won the Premier League Asia Trophy with the club in a pre-season competition in China in July 2009.

He scored 122 goals in 306 appearances for Tottenham. 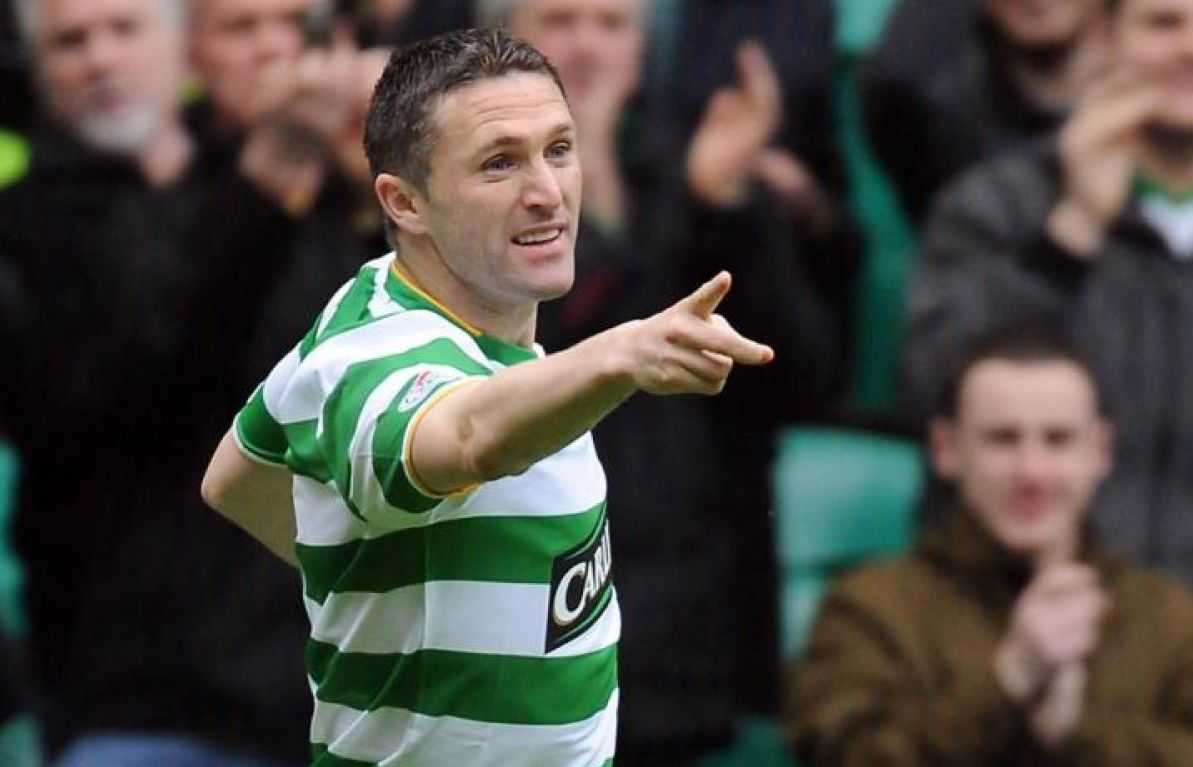 Tottenham loaned Keane to the Scottish club, Celtic in February 2010. He signed with the club until the end of the 2009-10 season.

He made his Celtic debut against Kilmarnock.

He scored his first Celtic goal against Dunfermline in the fifth round of the Scottish Cup.

He scored his first SPL goal against Aberdeen on 13 February 2010.

He scored 16 goals in 19 appearances for the club. 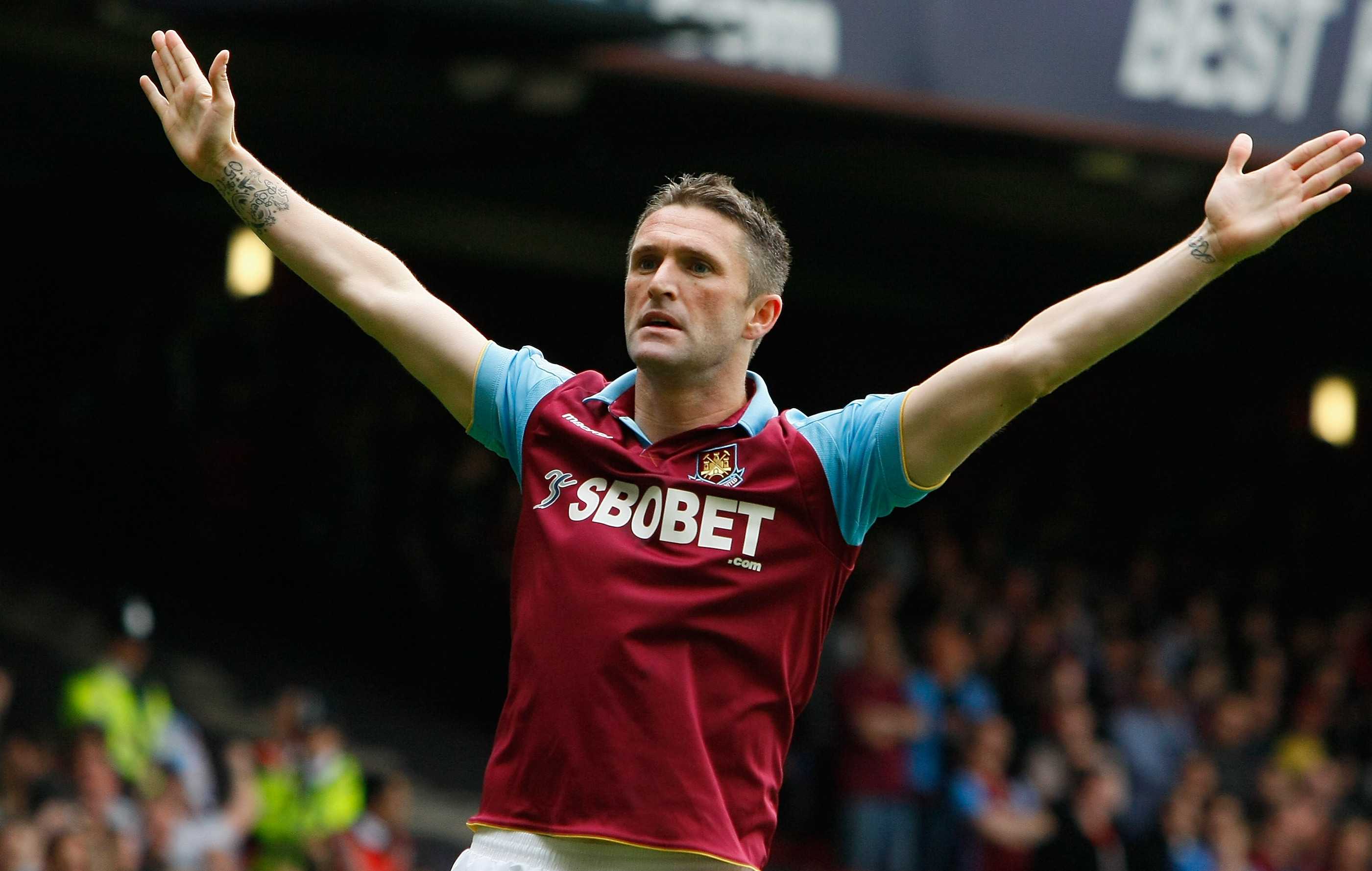 Upon his return from Celtic, Tottenham loaned him to West Ham United for the remaining season in January.

He made his debut for the club against Blackpool on 2 February 2011. He scored his first goal for the club in the same match.

West Ham relegated from the Premier League and Keane returned to Tottenham.

He scored 2 goals in 10 appearances for the club. 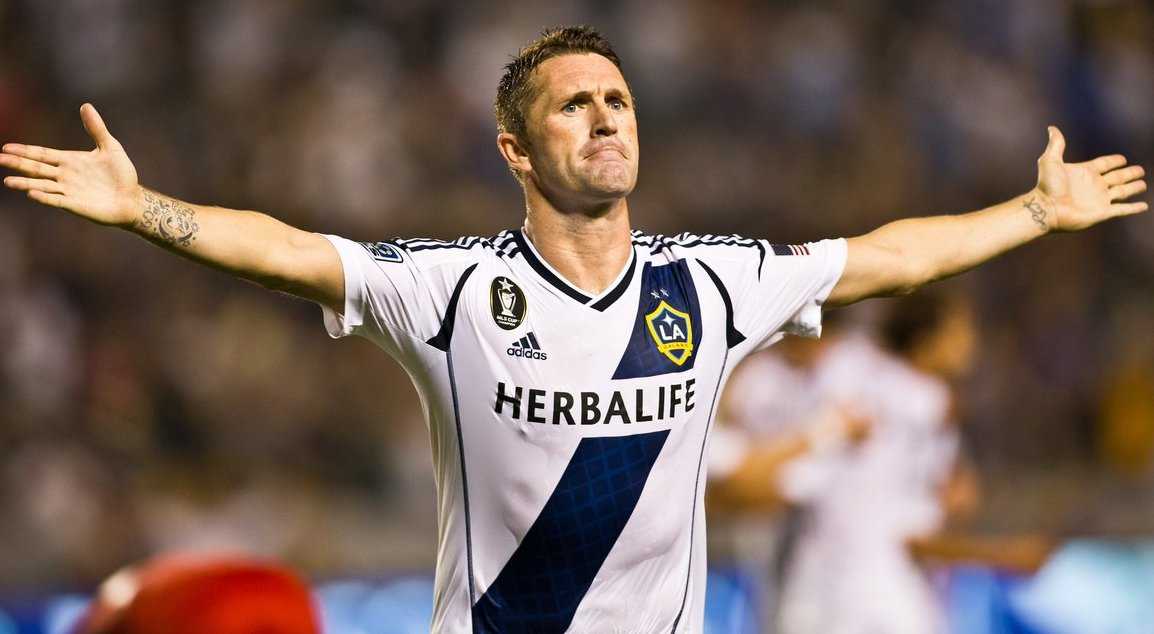 Keane then signed with American club, LA Galaxy of MLS. He had previously played for the newly reformed New York Cosmos in Paul Scholes's testimonial match.

He made his LA Galaxy debut against the San Jose Earthquakes on 20 August 2011. He scored his first goal for the club in the same match.

He made his club debut against Everton on 14 January.

He scored 3 goals in 7 appearances in all competitions for the club. 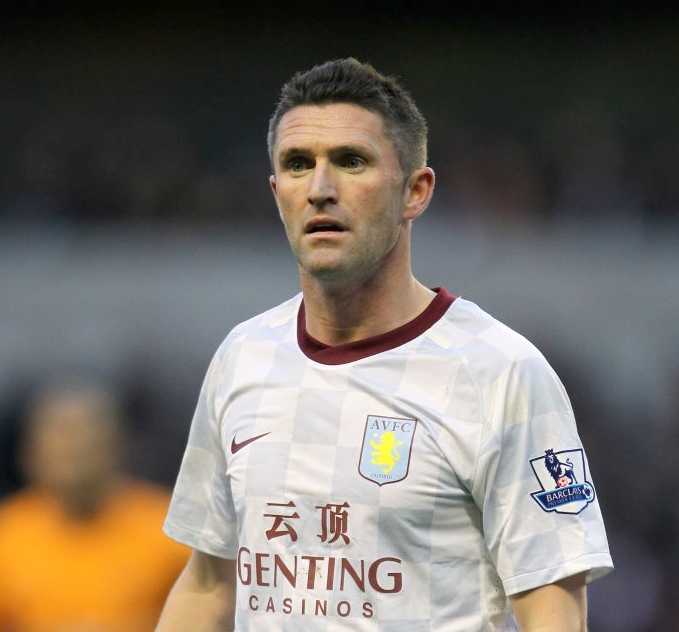 Keane returned to LA Galaxy after his brief spell with the Aston Villa.

In the absence of Donovan, he was named the captain of the club at the start of the 2013 season.

He extended his contract with the club in March 2014.

In November 2016, he stated that he would leave the club after his contract at the club expires.

He scored 104 goals in 165 appearances in all competitions for the club. 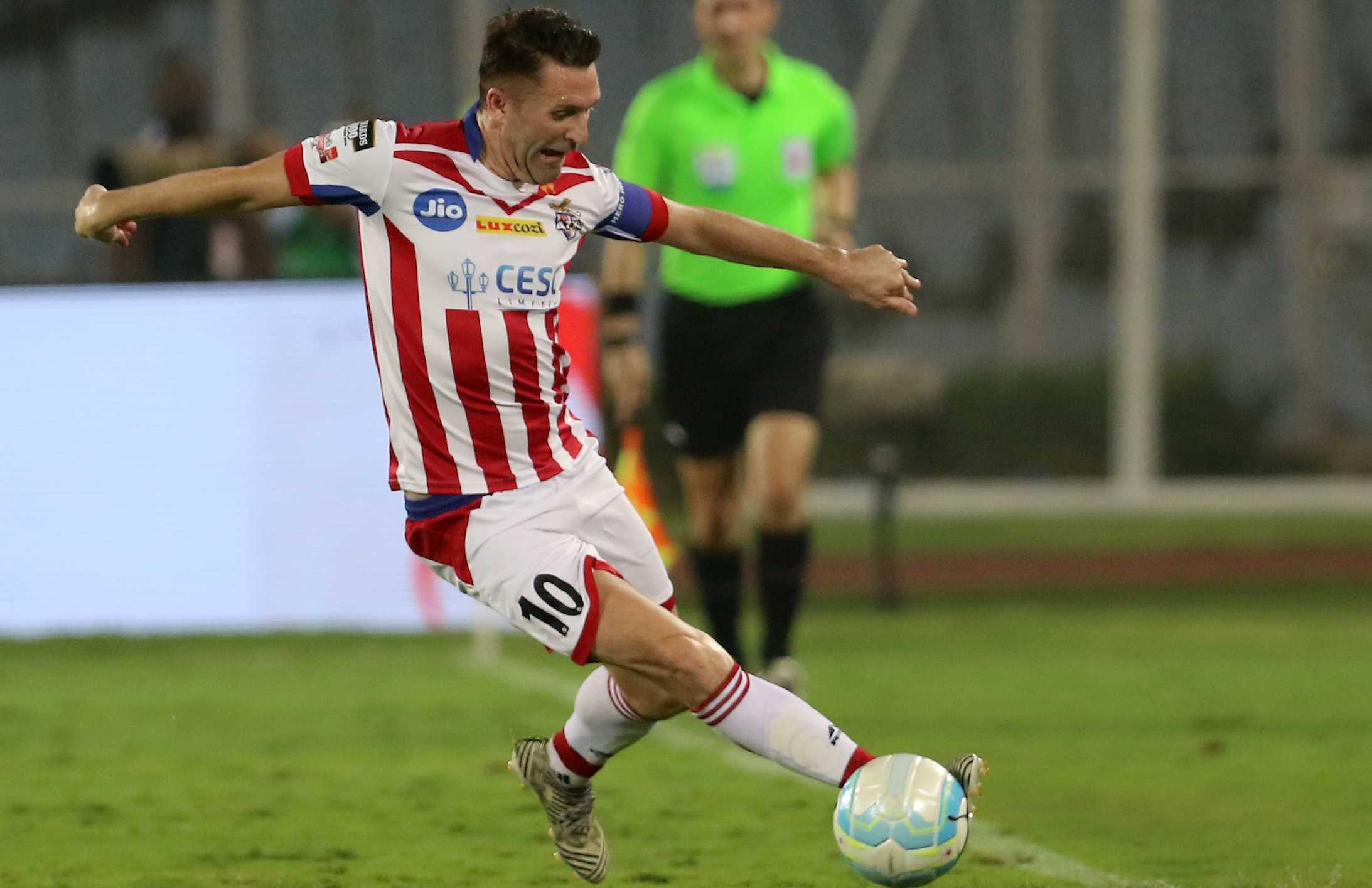 He signed with Indian club ATK in August 2017. He was assigned the club's captain, whereas his former teammate Teddy Sheringham was the club's head coach.

However, he suffered an Achilles injury during a pre-season training camp.

He returned to the club and made his debut against Chennaiyin.

He was appointed player-manager of ATK in March 2018. Sheringham and his replacement Ashley Westwood were sacked after the club finished outside the play-offs.

He scored 8 goals in 11 appearances for the club.

He announced his retirement from football on 28 November 2018. 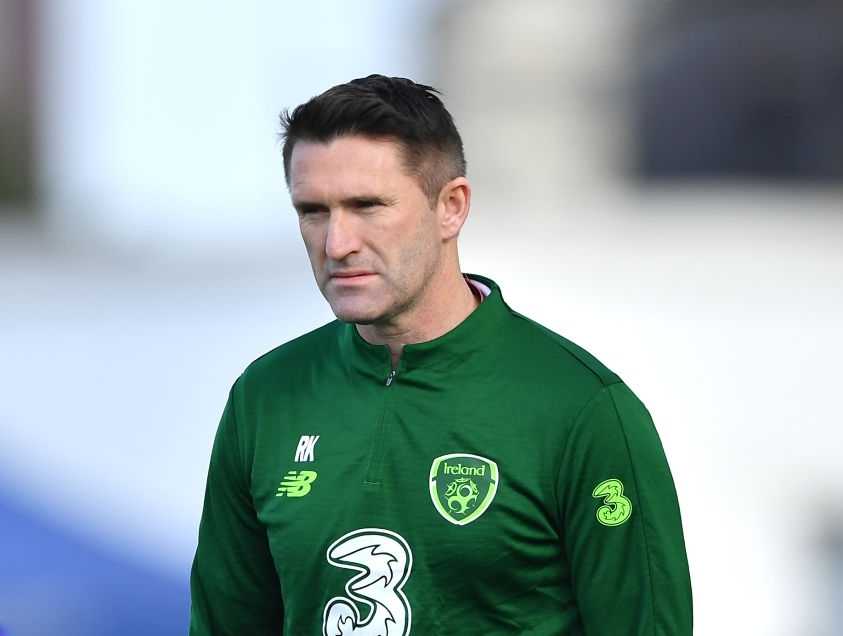 Robbie Keane helped Ireland to win the UEFA U18 Championship.

He made his senior team debut against the Czech Republic in March 1998.

He scored his first international goal against Malta in October 1998.

He helped Ireland to win the inaugural Nations Cup in 2011. He also finished the tournament as top scorer.

He announced his retirement from international football on 24 August 2016.

He played his last match for Ireland against Oman in a friendly match. He finished his international career with 68 goals (tying with German footballer Gerd Muller) in 146 appearances in all competitions.

He received ovation from the crowd and a guard of honor from his teammates after the match.

He became the assistant manager of the Republic of Ireland national team in November 2018.

He became the assistant manager of the Middlesbrough in June 2019. 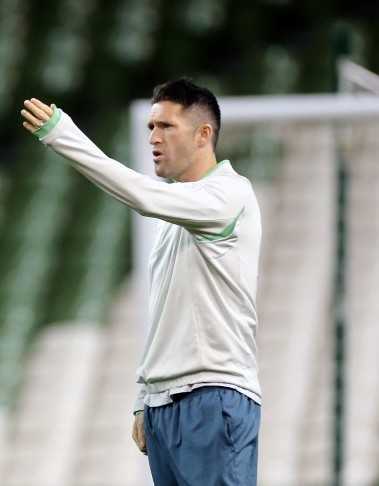 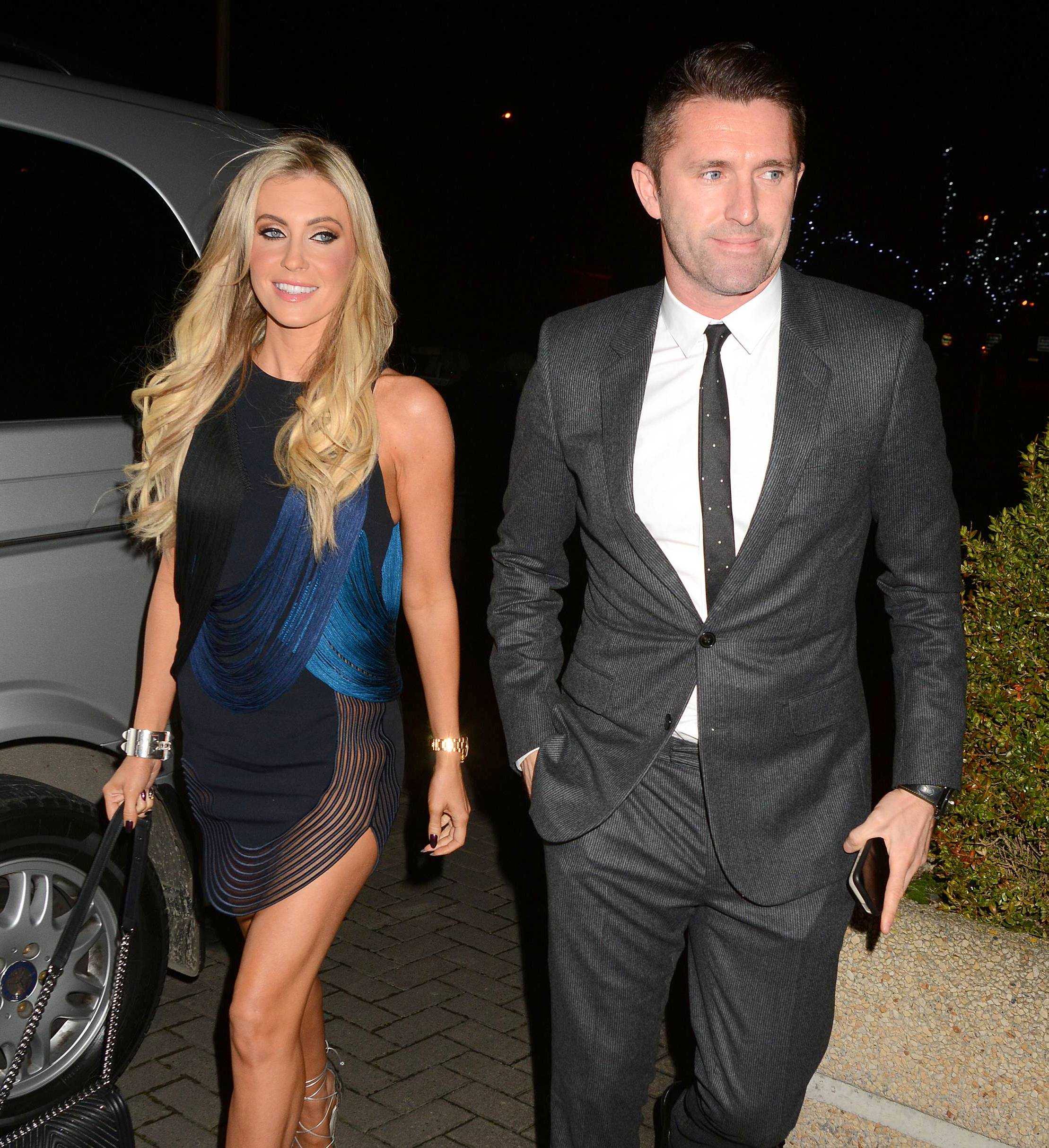 Who is Robbie Keane Married to?

Robbie Keane is a married man. He is married to former Miss Ireland contestant, Claudine Palmer. The couple tied a knot to each other on 7 June 2008. The couple welcomed their first child, Robert Ronan Cambridge Keane, Jr. in May 2009. They welcomed their second child, Hudson in October 2015.

What are Robbie Keane Body Measurements?

Robbie Keane stands at a height of 1.75m i.e. 5 feet and 9 inches tall. He has a body weight of 73 kg. Despite his retirement from professional football career, he maintains an athletic body build.

What is Robbie Keane Net Worth?

Robbie Keane is one of the popular footballers in the world who was a prolific goalscorer while active. His goal-scoring skills led him to play in different leagues in Europe, America, and Asia. While active as a player, he earned from his salary, contracts, bonuses, and endorsements. Following his retirement, he became active in football as an assistant manager. His net worth is estimated at $55 million.