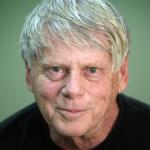 Robert Morse was an American actor who was well-recognized for his starring role in the musical, "How to Succeed in Business Without Really Trying"(1961). For his performance, he even won a Tony Award and his second one for his role as Truman Capote in the 1989 production of the one-man play, "Tru".

He got popularity for his role as Bertram Cooper in the critically acclaimed AMC dramatic series, "Mad Men". He has 75 different acting credits throughout his on-screen career.

For his long career as a stage actor, he was inducted into the American Theater Hall of Fame in 1999. However, he passed away on April 20, 2022, from heart failure at his home in Los Angeles, California, at the age of 90. His final role was his voice role as Santa Claus in the cartoon series, "Teen Titans Go".

What was Robert Morse famous for?

Where was Robert Morse from?

Robert Morse was born on May 18, 1931, in Newton, Massachusetts, United States. His birth name was Robert Alan Morse. His nationality was America. His ethnicity was White while Taurus was his zodiac sign.

Robert Morse was born as the second child of his parents; May Silver(mother) and Charles Morse(father). His father, Charles Morse worked as an assistant manager at a record store, while his mother, Mary Silver was a pianist. Through his father's profession who was involved in the movie theatres, Robert grew up developing a passion for the theatres and acting field.

He attended many schools until he joined Newton High School where he met his inspiration, drama teacher Henry Lasker who inspired him to take up acting professionally. Upon his graduation, he left the city and went to New York City and lived with his older brother Richard studying acting in "Neighbourhood Playhouse".

Morse even served in the United States Navy during the Korean War. 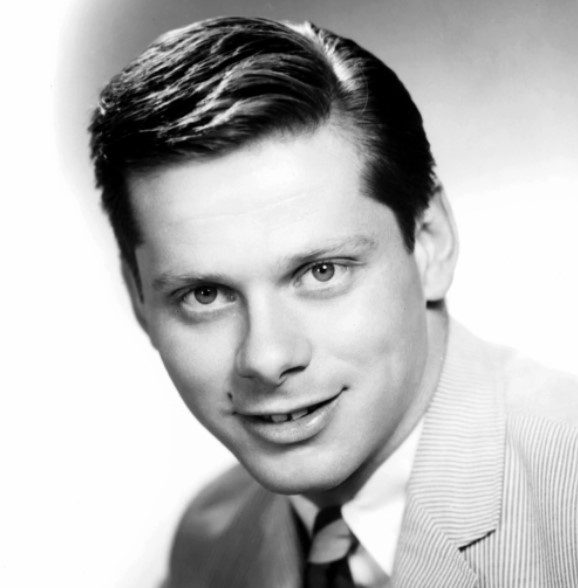 How Did Robert Morse Die?

Robert Morse passed away on April 20, 2022, at his own home in Los Angeles, California. He was 90 years old at the time of his death. The cause of his death is said to be his heart failure. Many celebrities paid tribute to the talented late actor. He is survived by his five children. 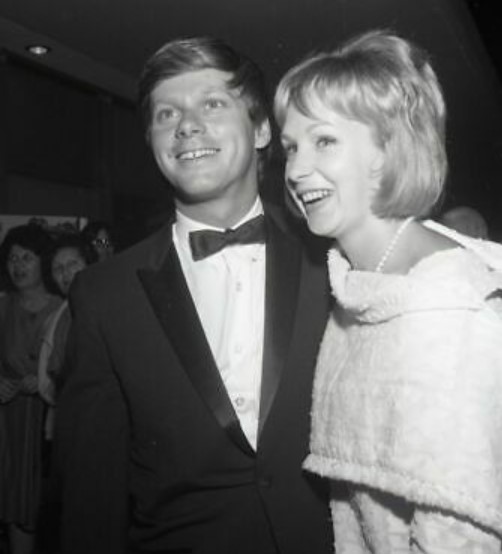 Who was Robert Morse's Wife?

Robert Morse was a married man at the time of his death. He had been married twice to date. His first marriage was with Carole D’Andrea with whom he got married on April 8, 1961. The couple together had three daughters; Andrea Morse, Hilary Morse, and Robin Morse, all of who are actresses. The couple however got divorced after 20 years of their marriage in 1981.

After his divorce, he dated Elizabeth Roberts, an American author best known for "The Time of Man", and "The Great Meadowwith" with whom he got married in 1989. They had two children together; a daughter, Allyn Elizabeth, and a son, Charles Robert. 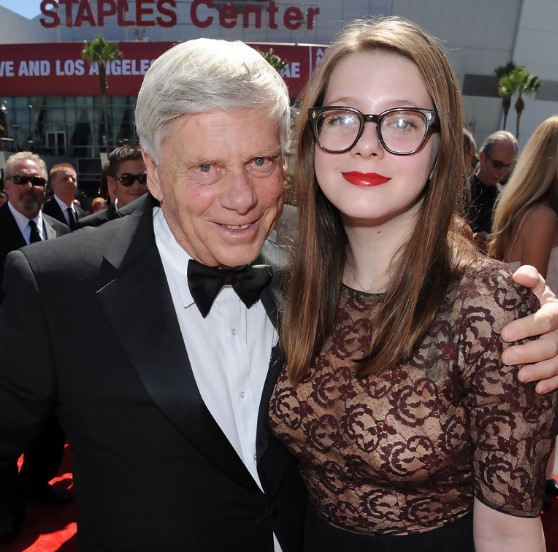 Robert Morse had earned a good amount of money from his profession as an actor. Having his career started with small theatre roles at an early age, Robert managed to come a long way becoming one of the most talented actors having 75 different acting credits to date. His source of income was his works on several musicals, films, and series. He had a net worth estimated to be around $5 million

Robert Morse was a good-looking man with a well-maintained body physique in his early 90s at the time of his death. He had a height of 5ft. 5inches.(1.65m) while his body weight was around 75kg. He had a fair complexion with white hair and a pair of blue eyes.

Trivias About Robert Morse You Need To Know.