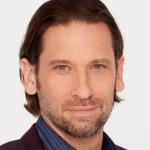 Roger Howarth is an American actor who is well known for portraying the role of Todd Manning on the daytime drama, "One Life to Live"(OLTL), for which he even won a Daytime Emmy Award citing to be an iconic character in the soap opera world. Howarth further got recognition for the character of Paul Ryan in another soap opera, "As the World Turns". He also appeared as Todd Franco in the TV series, "General Hospital".

Besides, Roger isn't quite active on social media sites.

What is Roger Howarth Famous for?

Where was Roger Howarth Born?

Roger Howarth was born on September 13, 1968, in Hastings-on-Hudson, New York, United States. His birth name is Roger Howarth. His nationality is American. Howarth belongs to the White ethnicity while Virgo is his zodiac sign.

Born as the son of his well-to-do parents where his father himself was involved in theater and even wrote plays, Roger grew up developing an interest in acting. Exposed to the arts at an early age, Howarth got his first play at age of 7 with "The Grand Duke". His interest grew even more as he was active in his high school drama department and performed in numerous plays at school.

He acted only and played soccer occasionally that he even went on to play in other countries with the Puma Shoes U.S. National Soccer Team. He studied political science at George Washington University however just after a semester he dropped out of college to join an intense acting program at the Eugene O'Neill Theatre Center in Connecticut. 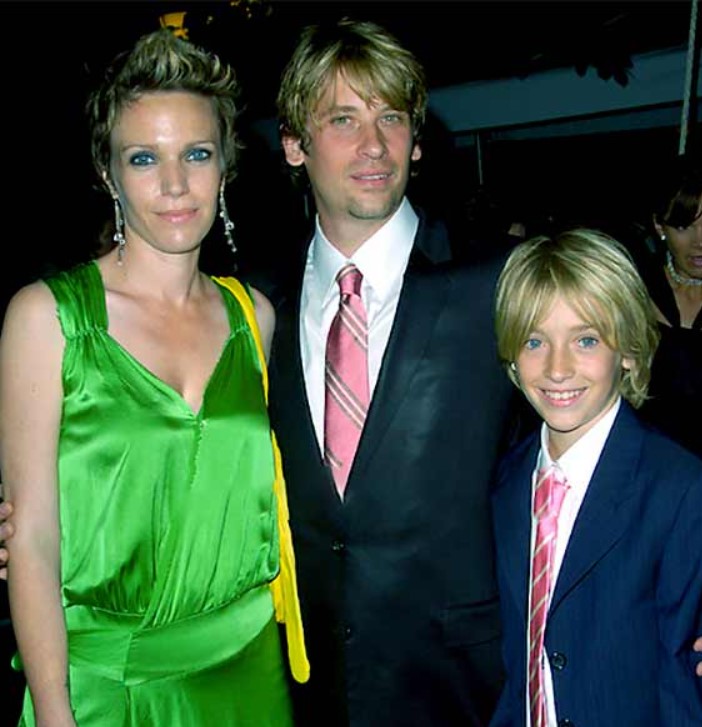 Who is Roger Howarth Wife?

Roger Howarth is a married man and has been married just once to date. His first and only marriage is with Cari Stahler. Caris is also an actress whom Howarth met for the first time while in New York City where Cari worked in a cafe and Howarth lived just above the same cafe.

They often met for some time until Cari asked him out on a date at Coney Island. They later got married in 1992 and have been married for over 28 years to date, They even share two children: son Julian Howarth and daughter Colette Howarth.

Roger Howarth has quite good earnings from his profession as an actor. Having his career started in the early 1990s, Roger has managed to come a long way up becoming one of the prominent TV actors in his 3-decade long career.

With his earnings from his several shows, Roger has managed to amass a healthy fortune estimated to be around $4 million while his salary is around $500k.

Roger Howarth is a good-looking man with a well-maintained athletic body physique in his 30s. He stands tall with a height of 5ft. 10inches.(1.75m) while his body weighs around 75kg. He has a fair complexion with light brown hair and hazel eyes.