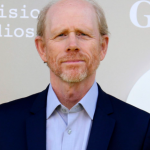 Ronald William Howard is an American film director, producer, and actor who is professionally known as Ron Howard. He first became known as Andy Griffith's son Opie on "The Andy Griffith Show" and also played teenager Richie Cunningham on "Happy Days". His 2001 film "A Beautiful Mind" received the Academy Award for Best Picture and earned Howard the Academy Award for Best Director. He was previously serving three years in the United States Air Force at the time of Ron's birth. He also directed the films "Apollo 13" and Dr. Seuss' "How the Grinch Stole Christmas". Ron also served as executive producer and narrator on the popular comedy series "Arrested Development". He and producer Brian Grazer co-founded the movie and TV production company Imagine Entertainment in 1986. Ron has two stars on the Hollywood Walk of Fame for his contributions to the television and motion pictures industries. Additionally, he starred in the documentary film named "Paper & Glue" in 2021 whereas he has also produced the series "Crime Scene: The Vanishing at the Cecil Hotel" in 2021. 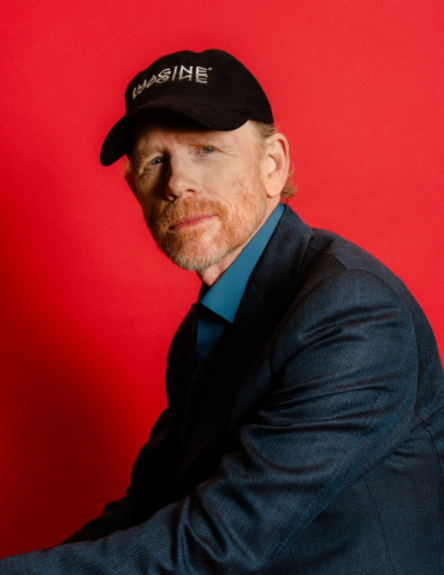 What is Ron Howard Real Name?

Ron Howard was born on 1st March 1954 with the real name of Ronald William Howard in Duncan, Oklahoma, the U.S. He holds American nationality and he came from a mixed ethnic background as he has German, English, Scottish, Irish, and Dutch ancestry. Likewise, his religion is Christian and his race is white. Ron has celebrated his 67th birthday as of 2021 and as per his birthdate, his star sign is Pisces. He is the elder son of his mother, Jean Speegle Howard (1927-2000), an actress, and his father, Rance Howard (1928-2017), a director, writer, and actor. He has one sibling a brother named Clint Howard. His father was born with the surname "Beckenholdt" and took the stage name "Howard" in 1948 for his acting career.

When it comes to Don's education, he graduated from John Burroughs High School. He later attended the University of Southern California's School of Cinematic Arts but did not graduate.

What does Ron Howard do for a living? 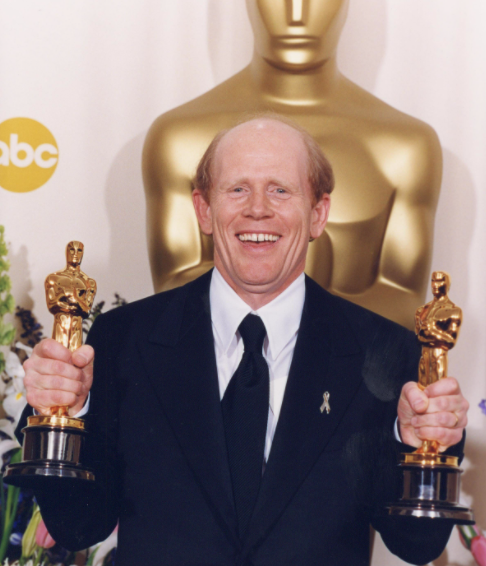 Who is Ron Howard Wife?

Ron Howard is a married guy. He married writer Cheryl Alley (born 1953) on 7th June 1975. She's supportive of him and the profession that he is in. There's much love between the two. 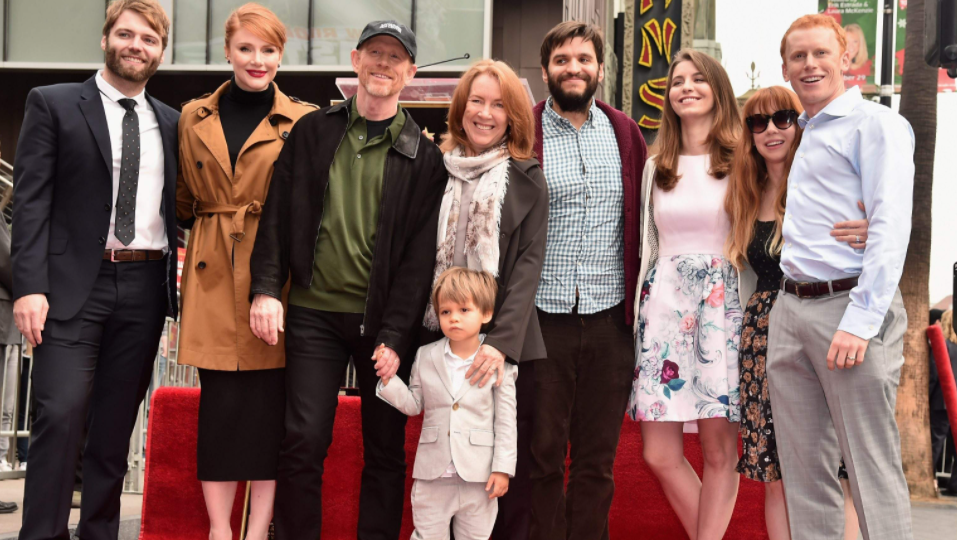 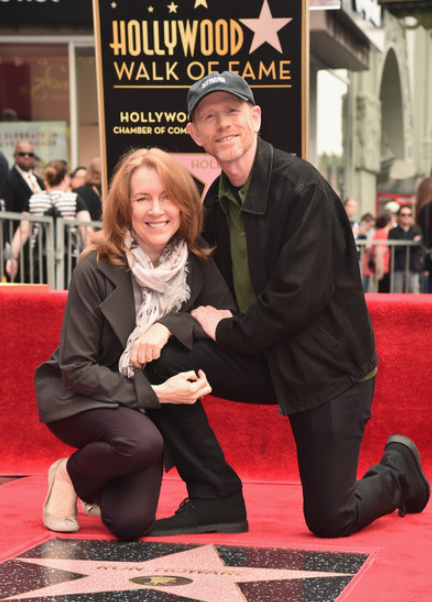 What is the Net Worth of Ron Howard?

on Howard is a versatile guy who has a net worth of $200 million as of 2021 whereas he has also a handsome amount of salary which is also in millions of dollars per year. His final work as a director for the 1980s was the family comedy film "Parenthood" (1989) which opened at #1 in its opening weekend, earning $10 million. It eventually grossed over $100 million domestically and $126 million worldwide. In addition, Ron's major source of income is from his director, producer, and actor career.

How tall is Ron Howard?

Ron Howard is 5 ft 9 in / 175 cm tall and his body weighs around ‎79 Kg. He has light brown hair and blue eyes color. Moreover, his body build type is average. Ron has kept his body maintained at this age too and he is healthy, fit, and fine till now.