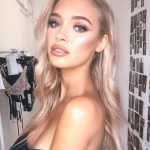 A 28-years old, Roxy Horner is a famous British model as well as an actress. She has been in the modeling industry for over 10 years. Moreover, she also writes music and sings. She is represented by Premier Model Management and she has modeled for Boohoo, Boux Avenue, Soft Paris, and many more. She has also worked with prominent photographers like Rankin and graced the covers of magazines like "Gold Coast". As a singer, she posted a music video for her song "Why" to YouTube in June 2015. She has been modeling for at least 10 years. She first appeared in British Vogue when she was 17-years-old in 2009. As of May 2020, she has more than 168,000 followers on her Instagram account, where she posts her work photos, as well as everyday life photos. She also has over 9,000 followers on her Twitter account. 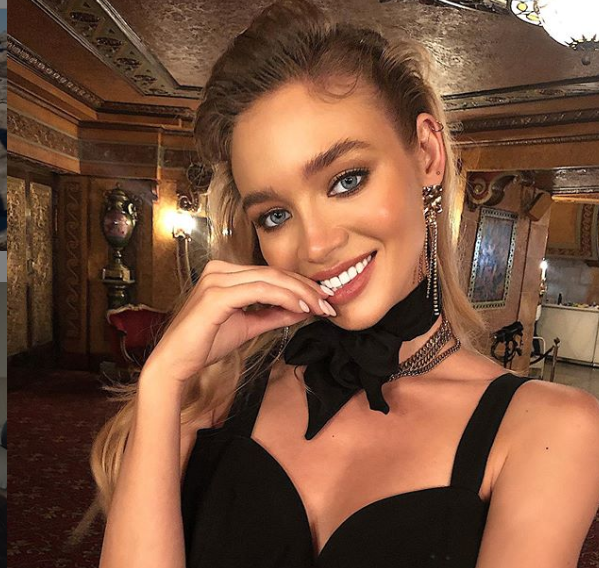 What is the birthplace of Roxy Horner?

On 20th June 1991, Roxy Horner was born to her parents in Essex, England. Her nationality is English and her ethnicity is English-White. Her race is White. As of 2019, she celebrated her 28th birthday. Her horoscope sign is Gemini and her religion is Christian. Her zodiac animal is Goat. She studied film in college in hopes of becoming a filmmaker. She had stated about her family, 'My parents and two sisters moved to Australia about three years ago so I make sure that I regularly come over to visit them and work as much as I can while I'm here'.

How was the Career of Roxy Horner? 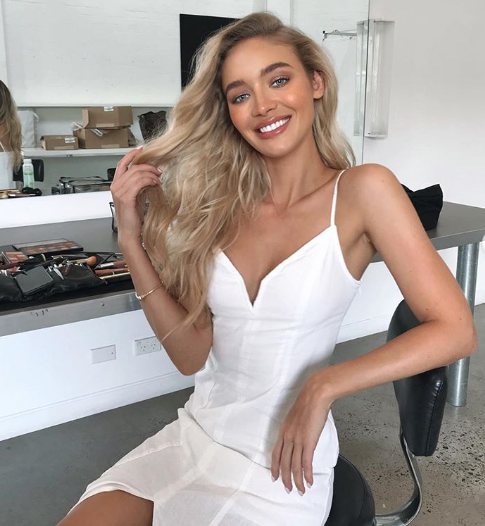 Who is Roxy Horner Dating? 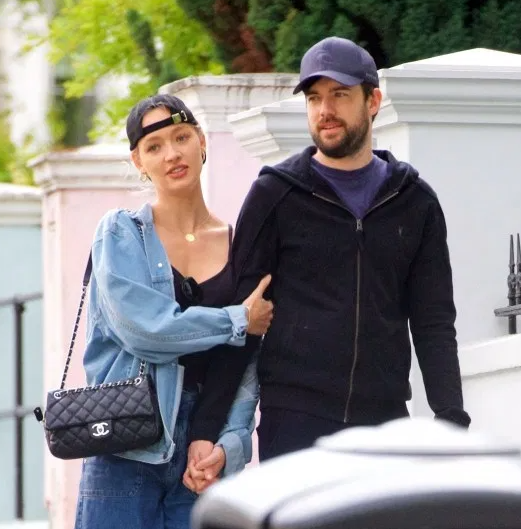 Roxy Horner is not married yet and she is still to get married. She is not single as well. She is currently in a relationship with her boyfriend, Jack Whitehall. In April 2020, the duo was seen out for the first time. They went public with their romance just weeks after agreeing to be exclusive and spending lockdown together at the comedian's London flat. In May 2020, Jack Whitehall showed off his quarantine haircut after Horner attempted to give him a trim. He shared a black and white video to his Instagram that showed the process of the chop with the caption: 'Lockdown Day 57. I let an untrained coiffure near my precious hair with disastrous results.' He said: 'She cut my hair on Sunday and as you can see it was very severe. I secretly FaceTimed my actual hairdresser, I was like 'what's she done to me?' 'It was like a proper bald patch here where she attacked a little too vigorously, and I think I had a mullet for some time as well which she hadn't told me about. 'She was like 'I just like the fluffy bits at the back' and I was like "that's a mullet, you have to tell me if you've given me a mullet - that's how hairdressing works, you tell them what you've done to the back of the head."' The couple was recently seen kissing while enjoying a stroll in the streets of London. As of now, the duo is enjoying their time a lot without any kind of disturbances. Her sexual orientation is straight.

Previously, in February 2016, she was spending a lot of time in London, the UK with Leonardo DiCaprio and it was rumored they are dating, although she tweeted that they are just friends and then deleted the tweets. In June 2016, rumors started swirling again that she was dating Leonardo DiCaprio after spending time with him at the Tape nightclub in London, UK. In the year 2013, she dated British reality TV star, Joey Essex. In the year 2011, she was dating British rapper, Taio Cruz.

How much is Roxy Horner's Net Worth?

Roxy Horner is a famous and well-known Model. The major and primary source of her income is from a modeling career. Whereas her other source of earning is from singing career and acting career. The net worth of Roxy Horner is estimated to have in between $1 Million - $5 Million as of 2020 whereas her boyfriend, Jack Whitehall's net worth is believed to have $12.41 Million as of 2020. As of now, she is satisfied with her earnings without any doubt. She is living a cool lifestyle from her earnings.

How tall is Roxy Horner?

Roxy Horner is a very sexy and hot lady with a charming personality. She has got a height of 5 ft 8 in with a balanced body weight of 55 Kg. Her body measurement is 32-25-36 in. Her waist size is 25 in, hip size is 36 in and bust size is 32 in. Whereas her shoe size is 6. She has a blonde hair color and her eye color is green. Overall, she has got a healthy body with a glowing face.

Trivias About Roxy Horner You Need To Know.