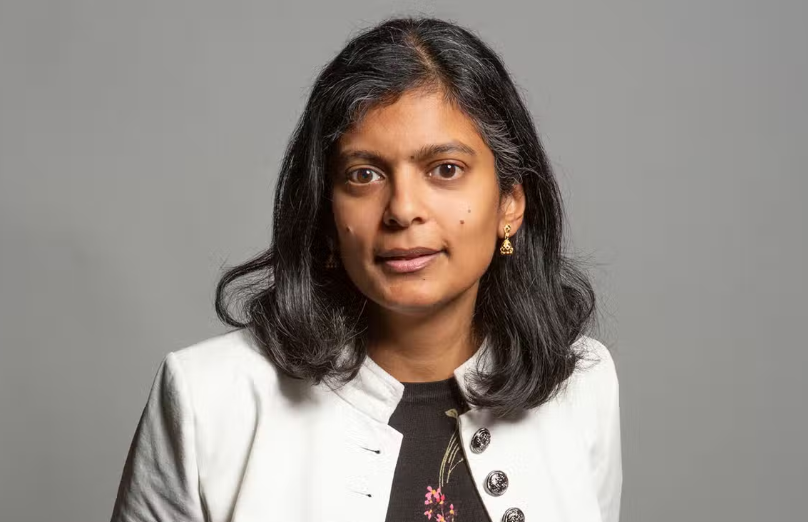 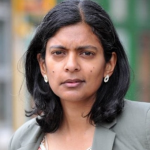 Rupa Huq is a British politician, columnist, and academic. She was a senior lecturer in the sociology department at Kingston University until being elected as the Member of Parliament (MP) for the constituency of Ealing Central and Acton in the general election of 2015. The Labour Party suspended her in September 2022 pending an investigation into alleged racist comments made at a conference fringe event.

Who are Rupa Huq's Parents?

Rupa Huq was born on 2nd April 1972 with the birth name of Rupa Asha Huq in Hammersmith, London, England. She was raised on Brunswick Road in Ealing after being born in Queen Charlotte’s Hospital. In 1962, her father, Muhammad Huq (also known as Abedul), and her mother, Rowshan Ara Huq (also known as Dulali Biswas), relocated to Britain from East Pakistan, which is now known as Bangladesh. Her mother was from Kuthipara, and her father was from Maksedpur, both of which are neighborhoods in Pabna city.

Before deciding to create an Indian restaurant in Soho, London, her father was working toward a career as an actuary at The Prudential. He opened another restaurant in Harrow and later retired. Her father was diagnosed with prostate cancer in 2008 and died on 5 September 2014. Her mother died on 21 May 2017 after being ill for several months. Her elder sister, Nutun, is an architect. Her younger sister, Konnie Huq is a former Blue Peter presenter. She holds British nationality and her ethnicity is Mixed. Her present age is 50 as of 2022.

About her education, she attended Montpelier Primary School in Ealing. In 1980, at the age of eight, Huq was featured in the BBC Schools program Look and Read when the program visited the school. For her secondary education, she attended the private Notting Hill and Ealing High School. In 1993, she graduated with an upper second in Political and Social Sciences and Law from Newnham College, Cambridge, for a BA.

In the year 1999, she completed a Ph.D. in cultural studies with a thesis on youth culture at the University of East London, comparing young people in East London and the Alsace region of France. This included being a post-graduate at Strasbourg II University in France, during which time she also worked at the European Parliament for the Labour Party,  shadowing Labour MEP Carole Tongue. 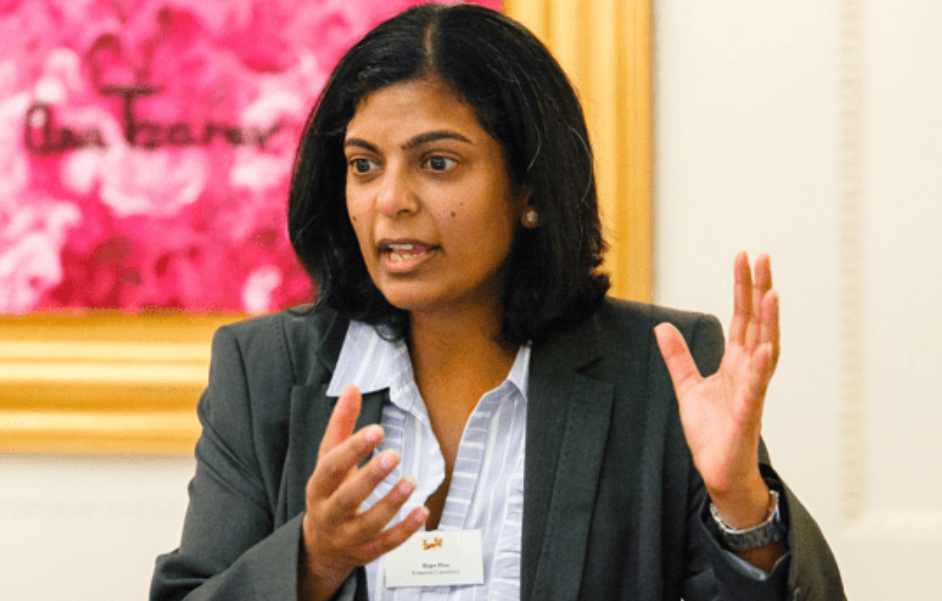 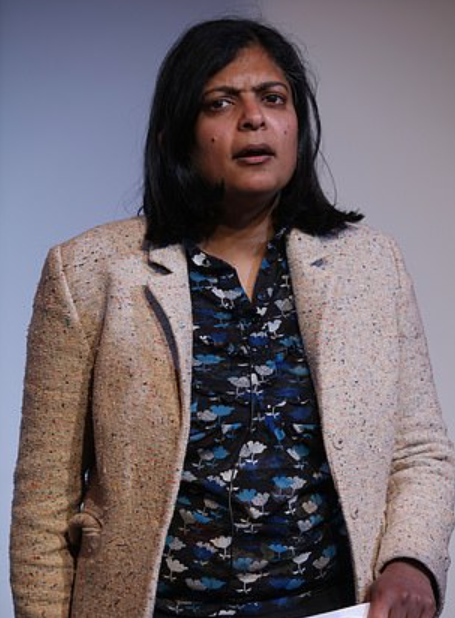 Who is Rupa Huq's Husband?

Rupa Huq is a married woman. In the year 2003, she tied the knot with her husband, Karim Murji. The couple is blessed with a son named Rafi (born in 2004). Today, the family is living a happy life and their love bond is going intense with the passage of time. Her sexual orientation is straight. The family is residing in Ealing, London, England.

How much is Rupa Huq's Net Worth?

The basic annual salary of an MP counting from 1 April 2018 is £77,379 and the MP also receives the expenses to cover the cost of running their office, staff, and travel expenses. Her annual salary is in thousand of dollars. She is living a standard lifestyle at present and she is satisfied with her earnings.

Rupa Huq is a charming woman with a standing height of 1.63 m or 5 feet 3 inches. Her body weight consists of 54 KG or 119 lbs. Her eye color is black and her hair color is also black. She has got a healthy body with an average body type. Her body measurement is 34-25-35 in.

Trivias About Rupa Huq You Need To Know.

Where was Rupa Huq born?

Who is the father of Rupa Huq?

The father of Rupa Huq is Muhammad Huq.

Who is the mother of Rupa Huq?

The mother of Rupa Huq is Rowshan Ara Huq.

What is the net worth of Rupa Huq?

The net worth of Rupa Huq is $3 Million.

What is the color of Rupa Huq's hair?

What is the color of Rupa Huq's eye?