Everything You Didn't Know About American Radio Presenter Russ Martin 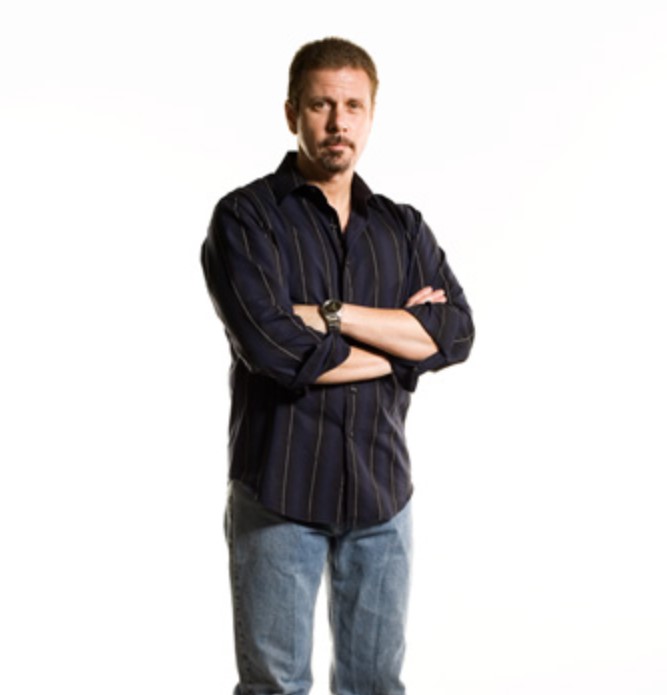 Fans mourned the sudden death of one of their favorite Dallas radio hosts, Russ Martin, famous for his show, The Russ Martin Show. Several radio personalities also paid their heartful tribute to the D-FW radio host Russ Martin who died on 27 February 2021 at the age of 60. Martin who had been battling several health issues for years was found dead at his home in Frisco, Texas.

Who is Russ Martin?

Russ Martin, born Russell Dale Martin was a Dallas-based popular radio host. He has made his name in the Dallas radio market, where he worked for 31 years.

Martin spent most of his career on the radio. He hosted the No. 1-rated The Russ Martin Show on KEGL and KLLI Live 105.3 in Dallas. He started his show in KEGL but left the station in 2000 and moved his show to KLLI. He later returned to KEGL with his popular show. He was one of the top radio hosts from Dallas whose show had high ratings at the time. He amassed his fortune working in the radio industry. His net worth was nearly estimated at around $1 million at the time of his death.

Here is everything you need to know about Russ Martin.

1. Russ Martin Started His Radio Career Running The Board For Religion Programs

Russ Martin started his radio career after he joined KGVL 1400 AM in Greenville, Texas in the 1980s. He initially worked from 6 pm to midnight and ran the board for religious programs.

One of Russ Martin's radio jobs was DJing. He worked as a disc jockey for KAAM 1310 AM in Dallas. He joined the station as a part-time weekend disc jockey in 1983.

After series of radio jobs in several stations in Dallas, Top 40 station KEGL, The Eagle hired Martin in 1987. He hosted a talk show on Sunday nights there. He also hosted the tv shows Hot TV and Hot Tickets that ran from 1988 to 1994 on the then local FOX affiliate KDAF.

4. His Popular Show, The Russ Martin Show Started In 1997 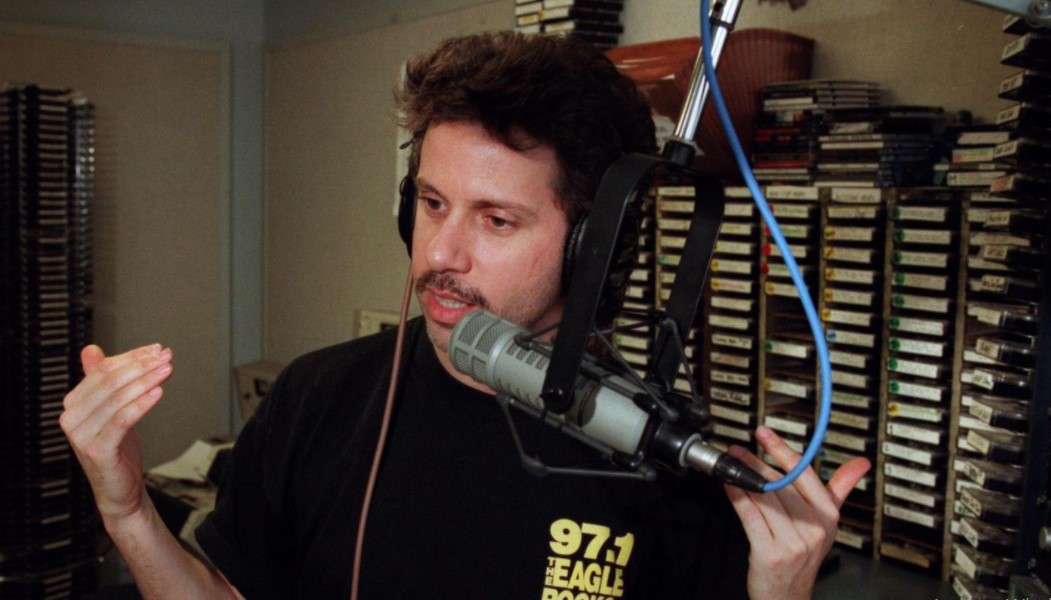 5. He Left KEGL Due To Contract Disputes

Russ Martin had a successful show on KEGL at the time. His show grew to become one of the hit radio shows in Dallas. However, Martin left the station in 2000 following a contract dispute with the station.

After his departure from KEGL, Martin ran his popular show, The Russ Martin Show on KLLI Live 105.3. His show consistently got high ratings on the station. Following his success, he was named the best radio talk show host in the DFW area by D Magazine in 2005.

The station changed its format to sports programming in 2008, resulting in Martin's show being eliminated from the station. He then returned to KEGL in 2010. His show, The Russ Martin Show began airing in July 2011.

7. He Had Failed Relation With Co-Staffs

There were several co-staffs who had personal disagreements with Russ Martin. J.D. Ryan who was Martin's radio right-hand man for 25 years spoke against Martin, "Stuff he'd say to us on the air he wouldn't say to us in the hall, because he's a coward...To him, everything was a bit, but eventually, he crossed the line. It became personal. He made it clear that being successful wasn't enough. For him to be truly happy, those around him also had to fail miserably." 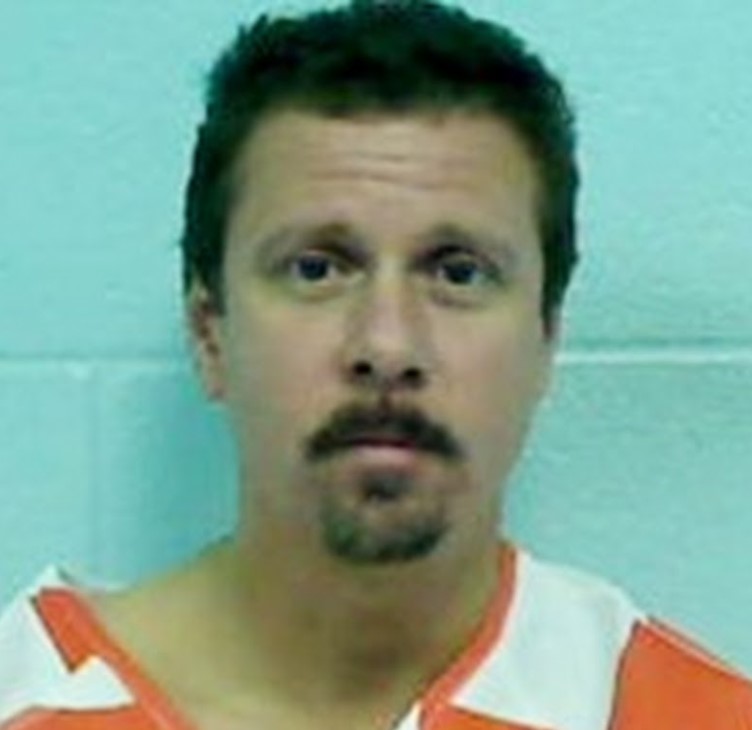 Russ Martin was arrested by the Southlake police in Larry North Fitness in July 2008 for charges of aggravated assault-bodily injury-deadly weapon. He was arrested after he was accused of pulling his then-girlfriend Mandy Blake's hair, kicking her, and brandishing a pistol. His charges were reduced to misdemeanor assault and he accepted a plea bargain. He was placed on two years of deferred probation and was ordered to complete a batterer's intervention program.

Russ Martin started having several medical issues starting in 2016. Due to his health issues, Martin missed several shows in the coming days, filled by several other guest hosts. He reportedly underwent brain surgery in 2020 after he blacked out and fell. No official confirmation about him undergoing brain surgery was made. He previously underwent heart surgery in 2016. 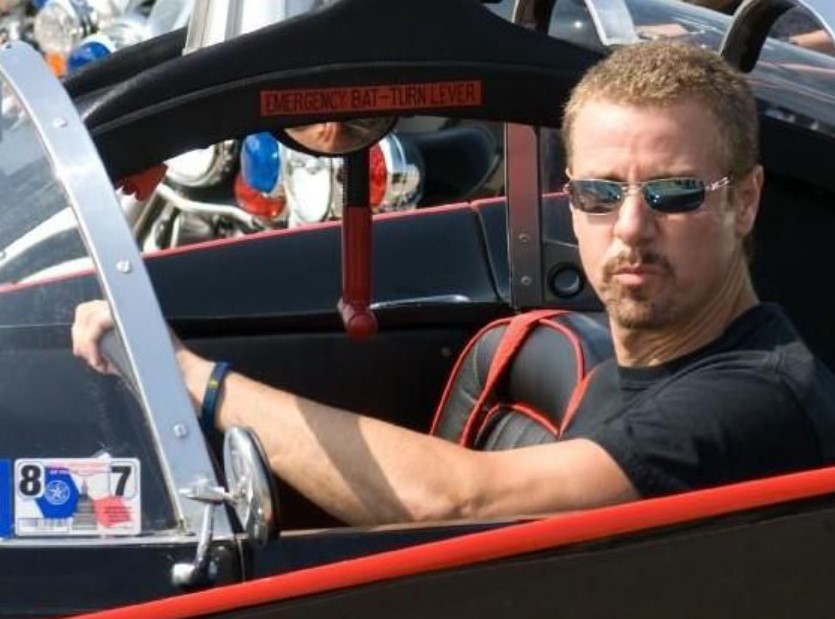 Radio Host Russ Martin was found dead at his home in Frisco, Texas on 27 February 2021. A friend of Martin's went to check on him at his home to find Martin unresponsive. Officers responded to the emergency call who announced Martin's death at the scene. His cause of death is yet to be determined. Initial reports stated that no sign of foul play is suspected on Martin's death.

How Much Is Cristiano Ronaldo And Lionel Messi Worth In The Transfer Market?

What is BTS? Who are the BTS members?