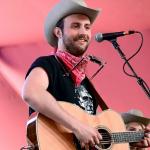 Ruston Kelly is an American singer-songwriter who is known for his hit albums including "Dying Star", "Halloween", and "Forever Words". Kelly is widely recognized as the husband of Grammy award-winning American singer and songwriter Kacey Lee Musgraves. Kace takes the presence of her husband, Kelly as the inspiration of her hit album "Golden Hour" for which she won several awards.

What is Ruston Kelly Famous for?

Where was Ruston Kelly Born?

Ruston Kelly was born on July 31, 1988, in Georgetown, South Carolina, United States. His birth name Ruston Samuel Kelly. His nationality is American. Kelly belongs to White ethnicity while Leo is his zodiac sign. 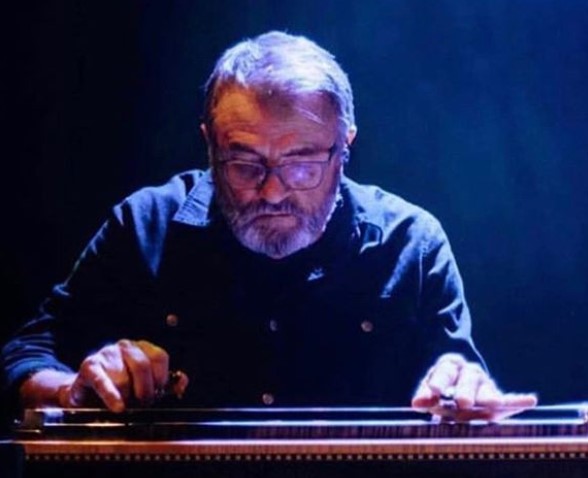 Kelly was raised in his hometown along with his sister. When he was 14, he moved to Michigan to practice skating where he even competed as a figure skaters. After completing his high school, he settled in Nashville, Tennessee.

He played music from a young age and had a full album in high school with songs like "Bluebird" and "I'm leavin'".

Ruston Kelly began his professional career as a songwriter. He was landed with several opportunities after he signed a deal with BMG Nashville in 2013. Apparently, he wrote a song titled "Nashville Without You" for the popular American country singer-songwriter Tim McGraw.

Kelly then collaborated with band, "Elmwood" and began playing guitar. He then began focusing on his songwriting career by collaborating with singers like Hayes Carll and Josh Abbott.

Kelly's first-ever debut Extended Play(EP) titled "Halloween" was released under the label "Washington Square Records" in 2016. The album included 10 songs which earned Kelly much recognition in the music industry.

Kelly also collaborated on another album titled "Forever Words" along with other popular artists including  Brad Paisley, Carlene Carter, Robert Glasper, and Rosanne Cash. In 2019, he went on "Port Saint Joe Tour" for Brothers Osborne. 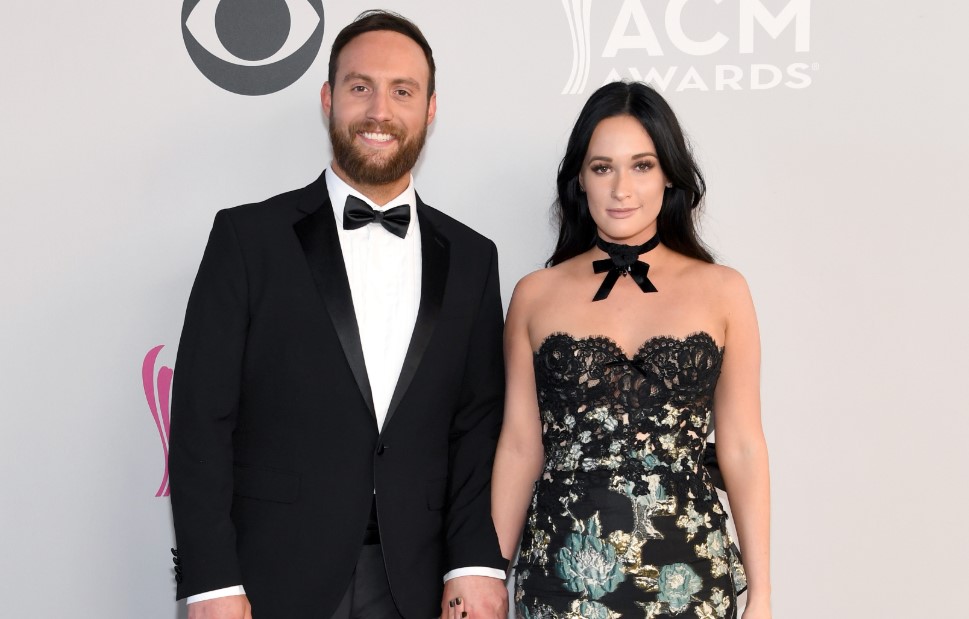 Who is Ruston Kelly Married to?

Ruston Kelly is married to Kacey Lee Musgraves. Kacey is a popular American singer and songwriter with whom Kelly met at the Bluebird Cafe in Nashville. They began to spend time together and in 2016, the couple collaborated for a song eventually falling in love and then after they began dating.

They officially accepted their relation after getting engaged on December 24, 2016.

Almost a year later, on October 14, 2017, the couple got married in Tennessee. Kacey even opened up about her relationship with her husband in 2019 stating that she had never written a love song before meeting her partner Kelly, who now inspires her to write better love songs.

This was the reason for the Kacey to win several awards with her album, "Golden Hour", which was actually inspired by Kelly.

What is the Net Worth of Ruston Kelly?

The 31 years old Ruston Kelly has quite good earnings from his professional career as a singer. Working in this field for more than a decade, he has managed to amass a wealthy fortune from his several albums and tours.

His current estimated net worth is around $900k. Besides, his spouse, Kacey has a million worth fortune estimated to be around $10 million.

How Tall is Ruston Kelly?

Ruston Kelly is a handsome man in his 30s. He has a well maintained athletic body physique. He stands tall with a height of 6ft. 2inch while his body weighs around 83kg. He has a fair complexion with brown hair and blue eyes.