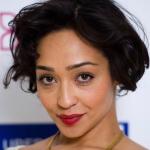 Ruth Negga is an Ethiopian-Irish actress. Negga is famous for her role as Tulip O'Hare in the AMC series, Preacher and as Mildred Loving in the 2016 film, Loving. She won the Irish Film and Television Award for Best Actress and several other critics awards for her role in Loving. She was also nominated for the Academy Award, Golden Globe Award, BAFTA Award, and NAACP Award for the same role. She has starred in several other movies and television shows.

What is Ruth Negga Famous For?

Where is Ruth Negga From?

Regarding her educational background, she attended the Samuel Beckett Center at Trinity College, Dublin. She graduated with a BA in Acting Studies. 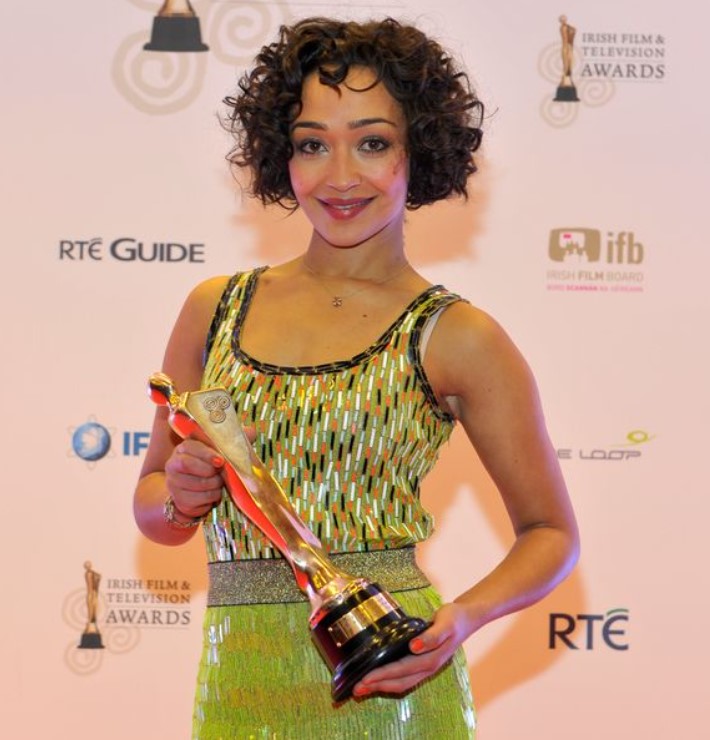 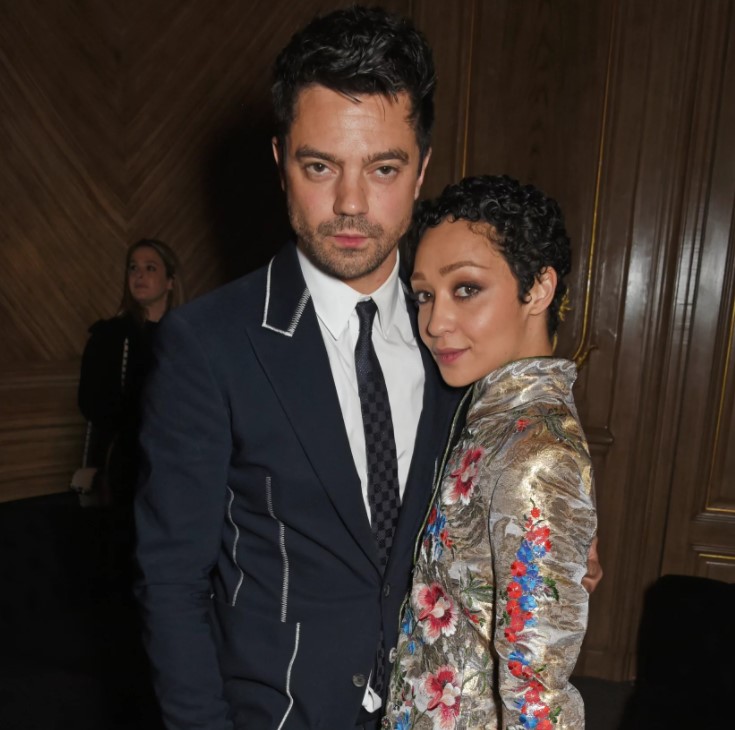 Who is Ruth Negga Husband?

She lives in Los Angeles.

How Tall is Ruth Negga?

What is Ruth Negga Net Worth?

Ruth Negga earns from her career in the entertainment industry. The majority of her income comes from her acting career. At present, her net worth is estimated at around $4 million.