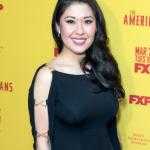 Ruthie Ann Miles is an American actress, best known for her roles in musical theatre and on television series and shows. She even has won a Theatre World Award and a Lucille Lortel Award for her performance as Imelda Marcos in "Here Lies Love".Miles is also known for her role as Lady Thang in the hit movie, "The King and I". Further, she lost her unborn child and her daughter was killed in a car accident in 2018.

What is Ruthie Ann Miles Famous for?

Where was Ruthie Ann Miles Born?

Ruthie Ann Miles was born on April 21, 1983, in Arizona, United States. Her birth name is Ruthie Ann Miles. Her nationality is American. Miles belongs to Korean ethnicity while Taurus is her zodiac sign.

Ruthie was born in a well-to-do family with a Korean ethnic background. She was raised by her Korean mother, Esther Wong, who is a music teacher. Ruthie spent her childhood in Korean and then got shifted to Honolulu, Hawaii. 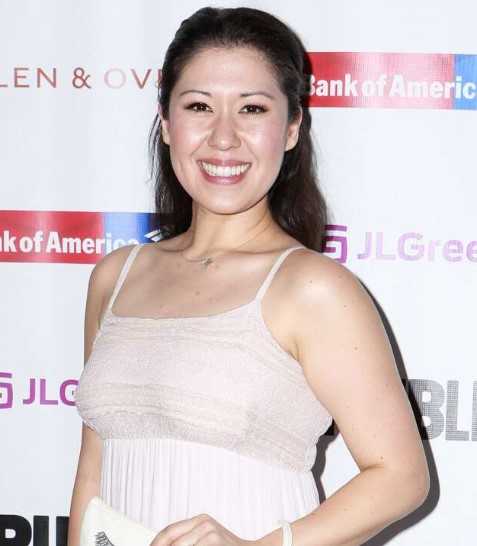 She did her schooling from Kaimuki High School, Hawaii and graduated in 2001. Then, she joined Southern Oregon University and in 2005, she graduated from Palm Beach Atlantic University earning a bachelor's degree. She then completed her master's degree from New York University. 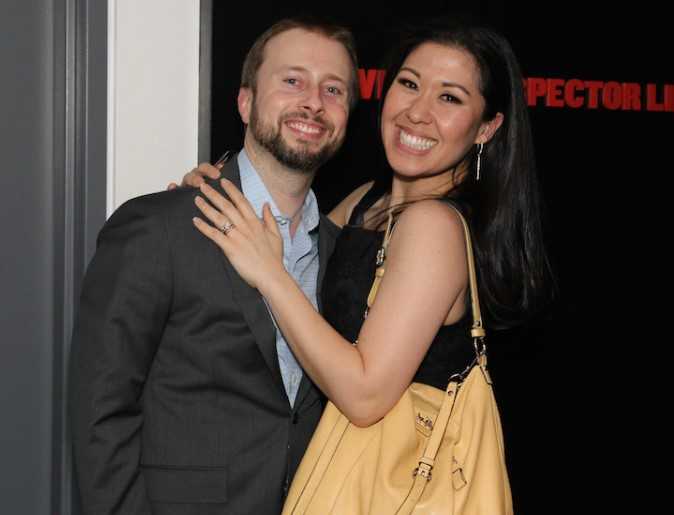 Who is Ruthie Ann Miles Married to?

Ruthie Ann Miles is a married woman. She is married to her husband, Jonathan Blumenstein. The couple had welcomed their first daughter, Abigail Blumenstein in 2014 who died at the age of 4 in a car accident. Further, she even lost her unborn baby in the accident.

On March 5, 2018, Miles faced an accident while she was 7 months pregnant along with her 4 years old daughter while crossing a street in Brooklyn, New York after they got struck by another car that was driven through a red light. Miles was injured but her daughter was killed.

On May 11, 2018, Miles and Blumenstein lost their unborn child. After 3 months of the accident, Miles returned to the stage in August 2018. However, in November 2018, the driver charged in the crash was found dead of an apparent suicide.

On March 21, 2020, Miles announced the good news of her getting pregnant after almost two years of the incident.

What is the Net Worth of Ruthie Ann Miles?

Ruthie Ann Miles has quite a great earning through her professional career as an actress and singer. Miles has been in the entertainment industry for the past 10 years and must have undoubtedly managed to amass a fortune worth million dollars through her several roles in several plays, Broadway characters, series, and movies. Her estimated net worth is around $1.7 million.

How Tall is Ruthie Ann Miles?

Ruthie Ann Miles is a gorgeous lady in her late 30s. She has a well maintained slim body physique. She stands tall with a height of 5ft. 5inch(1.65m) while her body weighs around 55kg(121 lbs). She has a fair complexion with black hair and dark brown eyes.

Trivias About Ruthie Ann Miles You Need To Know.