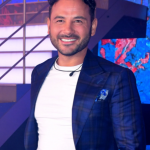 Ryan Thomas is a former English actor who is best known for playing the role of Jason Grimshaw on ITV soap opera "Coronation Street" from 2000 until 2016. He played Rafael Humphreys in "Neighbours" in 2018. Moreover, he won the twenty-second and final series of "Celebrity Big Brother" in 2018. As of March 2021, he announced he was quitting acting, after having "really lost the bug for it".

What is Ryan Thomas Known For?

What Ethnicity is Ryan Thomas?

Ryan Thomas was born on 10th June 1984 with the birth name of Ryan James Thomas. He is from Manchester, England. His father is Dougie James and his mother is Gail Waring. He has two siblings; brothers namely Adam Thomas and Scott Thomas. Adam is the former Waterloo Road and Emmerdale actor, and Scott is a Love Island personality. He holds British nationality and his ethnicity is Mixed as he is of English, Indian, and Caribbean ancestry. His paternal grandfather is from Mumbai, India, and emigrated to Manchester, England, in 1947. His paternal great-grandmother was a West Indian who had Caribbean ancestry. He celebrated his 37th birthday as of 2021.

About his education, he attended The Kingsway School Cheadle in the United Kingdom. 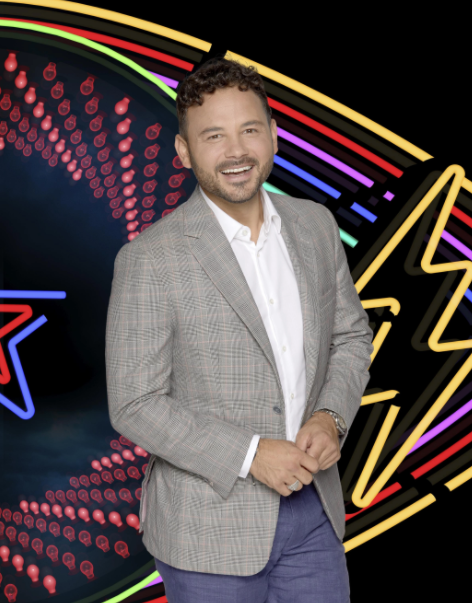 How much is Ryan Thomas Net Worth?

Ryan Thomas is a former actor who has made a good fortune in the entertainment industry which is his main source of wealth. As of 2022, the net worth of Ryan is estimated to have $1 Million - $5 Million. He also owns a $93K worth of Mercedes-Benz. He is making an annual salary of around $1 Million from his profession. Back in 2013, he filed for bankruptcy following an unpaid tax bill of £40,000. As of now, he is living a cool lifestyle from his career earnings.

Who is Ryan Thomas Girlfriend?

Ryan Thomas is not married yet and he is still to get married. He is currently in a relationship. Since 2017, he is dating Lucy Mecklenburgh. The duo met each other while taking part in Celebrity Island with Bear Grylls. He ended up engaging with Mecklenburgh on 22nd June 2019. They are also the proud parents of a child together namely Roman Ravello Thomas. Recently, the couple is set to welcome a baby girl. Lucy said she had an "inkling" that her new baby would be a girl but was not sure and that she "can’t wait" to welcome her second child with former Coronation Street star Ryan. "With him, I just knew – I don’t know why but even before we found out, I said: 'I know, one hundred percent, it’s a boy.'" On choosing a name, Lucy said again she was more certain about her previous child. "With Roman, we named him as soon as we found out we were having a boy. "I remember we looked at a list and we both pointed to the same name. But this time, we have a list of 15 names. Lucy announced she was expecting again in November when she shared a photo on Instagram. The duo is renovating a home in Cheshire after Ryan bought the property without Lucy even viewing it. Ryan's sexual orientation is straight and he is not gay. 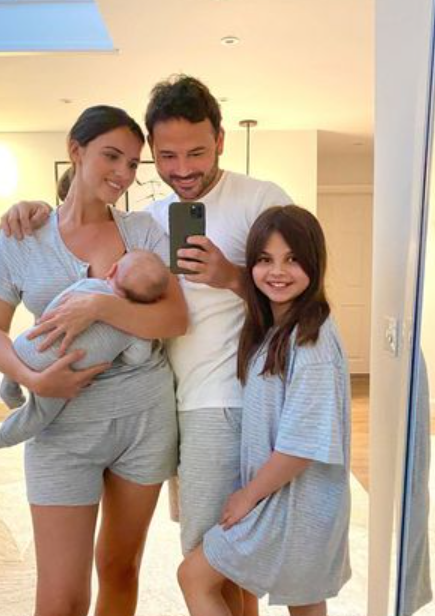 Previously, he dated Coronation Street co-star Tina O’Brien from 2003 until 2009. The duo is blessed with a daughter Scarlett Jacqueline Thomas (born 26 October 2008). 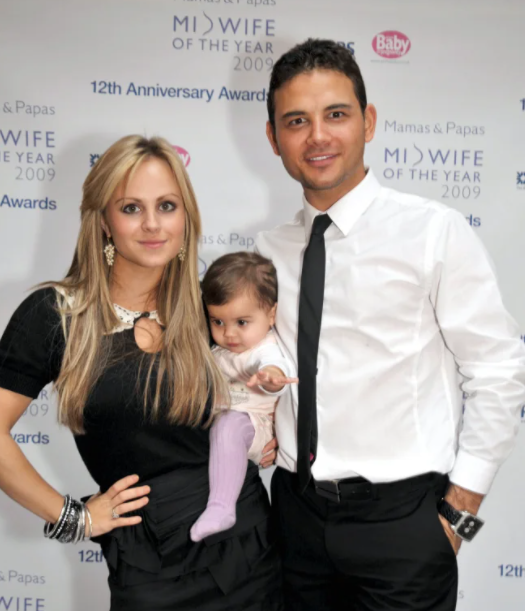 Everything To Know About Tina O'Brien

Thomas was arrested in 2015 for being drunk and scattered in a Lake District dance club. He was fined £90.

How tall is Ryan Thomas?

Ryan Thomas is a handsome actor who stands at the height of 5 feet 9 inches and his balanced weight consist of 75 Kg. He has black hair color and his eyes color is brown. Overall, he has got a healthy body with a charming smile.

Trivias About Ryan Thomas You Need To Know.