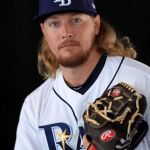 Ryne Stanek is an American professional baseball player whose playing position is a pitcher. He is playing for his current team, the Houston Astros of the Major Lague Baseball (MLB). On 7th January 2021, Stanek signed a 1-year, $1.1 million contracts with the Houston Astros. Back then, he has played for the teams; Tampa Bay Rays and Miami Marlins. He signed with the Rays for a $1,758,300 signing bonus. Regarding his scouting report, he throws a 4-seam fastball which stays in the high 90s and low hundreds, and a slider that is in the high 80s and low 90s. He attended the University of Arkansas, where he played for the Arkansas Razorbacks baseball team. He was selected by the Rays in the first round of the 2013 MLB draft and made his MLB debut in 2017, often appearing as an opener, before the Rays traded him to the Marlins in 2019.

Why is Ryne Stanek So Famous? 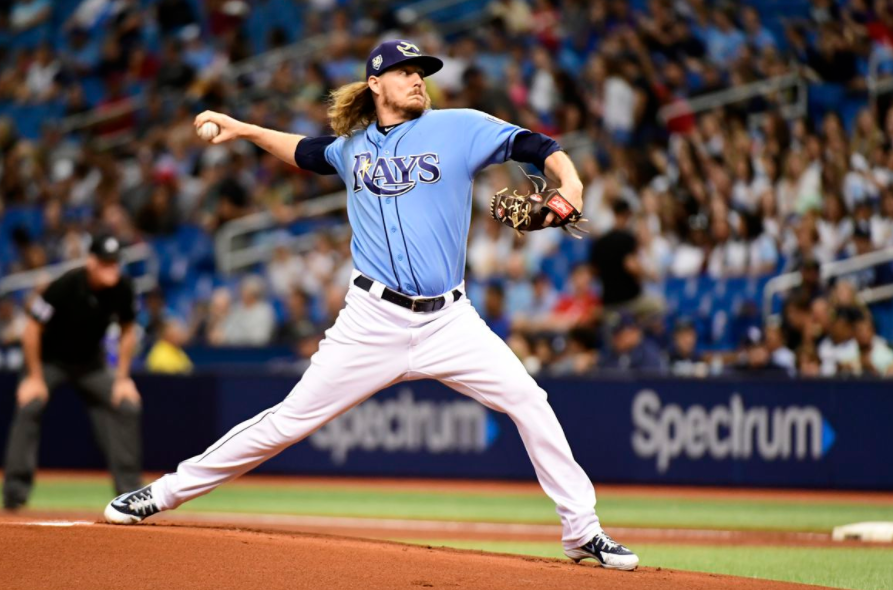 What is the Birthplace of Ryne Stanek?

Ryne Stanek was born on July 26, 1991. His birth name is Ryne Thomas Stanek. His place of birth is in St. Louis, Missouri, the USA. He was born to his father, Mark Stanek, and his mother whose name isn't available yet. He holds American nationality and he belongs to the American-White ethnicity. Leo is his Zodiac sign and his religion is Christian. His present age is 30 as of 2021. Details about his siblings are still to get unfold yet.

Stanek attended Blue Valley High School in Stilwell, Kansas. He pitched to a 5–1 win-loss record, a 0.72 earned run average (ERA), and 71 strikeouts as a senior. He was ranked as the 42nd best available player in the 2010 Major League Baseball Draft by Baseball America. He then enrolled at the University of Arkansas to play college baseball for the Arkansas Razorbacks baseball team. He played collegiate summer baseball with the Bourne Braves of the Cape Cod Baseball League in 2011. He pitched to an 8–4 win-loss record with a 2.82 ERA and 83 strikeouts in 92+2⁄3 innings pitched in 2012 as a sophomore. He was named a preseason All-American by Baseball America, Perfect Game, and Collegiate Baseball, and the Southeastern Conference (SEC) Pre-season Pitcher of the Year before the 2013 season. He finished his junior year with a 10–2 record, a 1.39 ERA, 79 strikeouts, and 41 walks in 97+1⁄3 innings. In his three years at Arkansas, he compiled a 22–8 record and a 2.55 ERA, with a batting average against of .216. He was named the SEC Pitcher of the Week on 25th March 2013.

Who is Ryne Stanek Wife?

Ryne Stanek is a married man. He is married to his longtime girlfriend whose name is still a mystery. He often posted a snap of him and her wife on social media as well. The married couple seems to be very happy as of today and they are leading a blissful life ahead. Ryne and his wife are going to be father and mother soon as his wife is pregnant. His sexual orientation is straight and he is not gay. 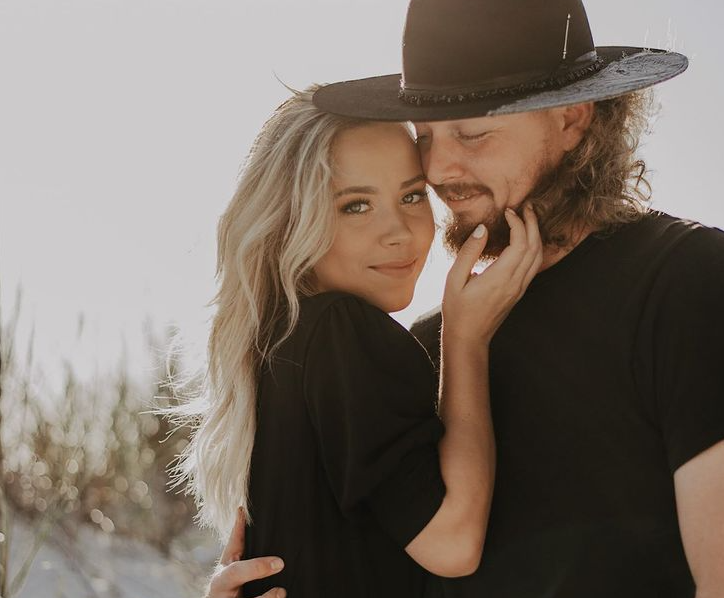 What is Ryne Stanek Net Worth?

Ryne Stanek is a professional baseballer whose net worth is believed to have between $1 Million-$5 Million as per sources. On 7th January 2021, he signed a 1-year, $1.1 million contracts with the Houston Astros. His annual salary is $1 Million as of 2021. Back in 2019, his net worth was $1 million and his earning was $564,200 as his annual salary. He signed a 1 year $564,200 contract, including $564,200 in guaranteed with Tampa Bay Rays on 5th March 2019. Regarding his endorsement deals, he might be associated with Nike but he has not mentioned anything about it. His main source of wealth comes from his baseball career and he is living a cool lifestyle as of today.

How tall is Ryne Stanek?

Ryne Stanek is a handsome man with an athletic body build. He has a tall height of 6 ft 4 in (193 cm) and his weight consists of around 98 kg. Overall, he has got a healthy body as of now. He maintains his body a lot by doing frequent exercises. His eye color is light brown and his hair color is blonde.