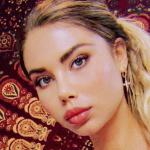 Sahara Ray is an Australian model, entrepreneur, and swimwear designer. Sahara has her own swimwear line named Sahara Ray Swim. She is also known as Justin Biber's ex-girlfriend. She was spotted topless with Canadian singer Justin Bieber while they were holidaying in Hawaii in 2016.

What is Sahara Ray famous for? 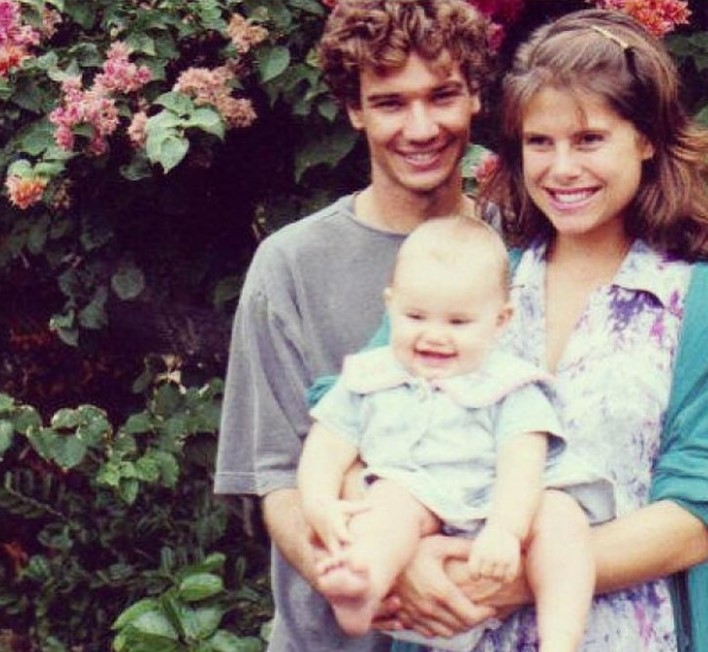 Where is Sahara Ray from?

Sahara Ray was born in Torquay, Australia on March 10, 1993. She was born to professional pipe master and big wave surfer, Tony Ray. However, her mother's name is unavailable.

She holds an Australian nationality and belongs to the White ethnicity. Her zodiac sign is Pisces. Her religion is Christianity.

Regarding her education, she attended the Fashion Institute of Designing and Merchandising in Los Angles, California, the USA. 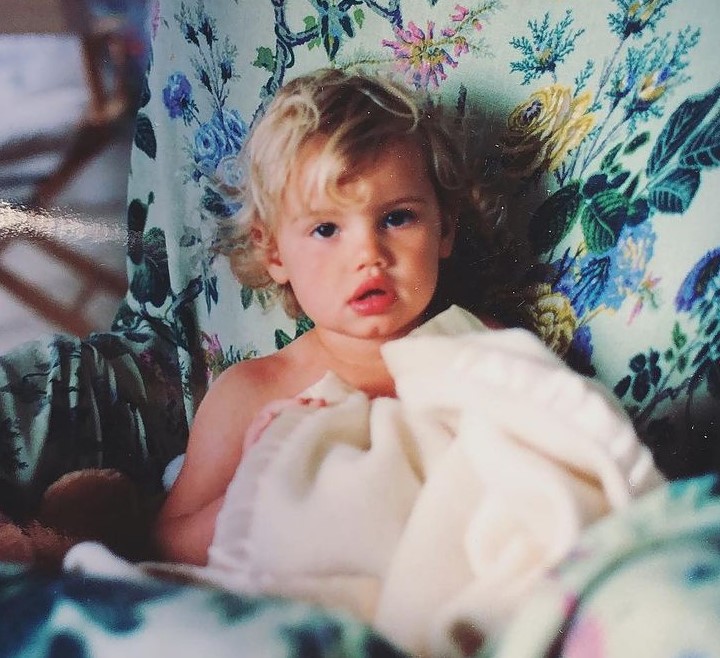 How is Sahara Ray pursuing her career? 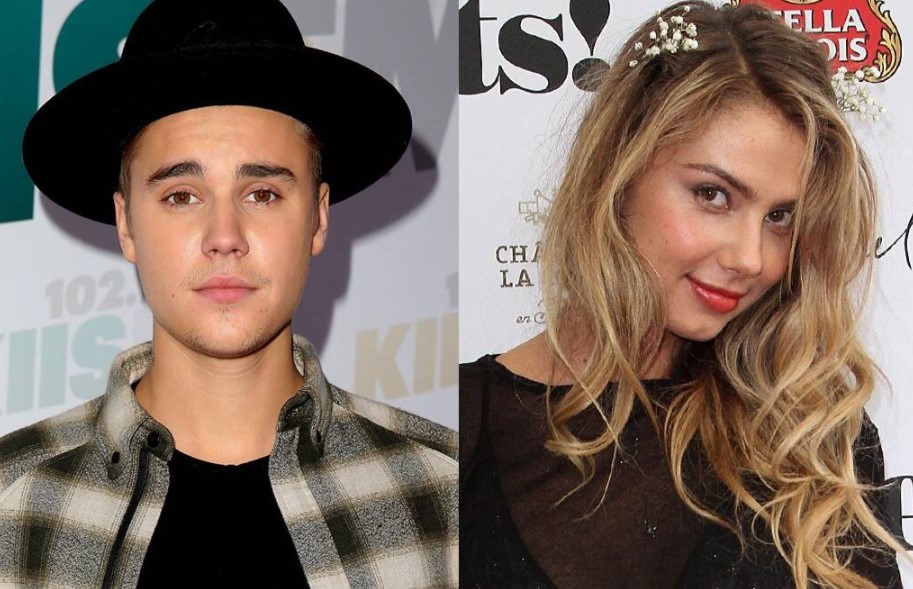 Who is Sahara Ray Dating?

Sahara Ray might be single currently. She is focusing on her profession but previously, she rumored to be dating singer, Justin Bieber when they shared pictures together on their social media accounts. Her topless pictures with Justin Bieber surfaced on social media platforms while they were holidaying in Hawaii in 2016. But neither of them made an official confirmation about their relationships.

She was also romantically linked with Cody Simpson in 2015. They were spotted together at many public places hugging each other and taking pictures together in Los Angles. 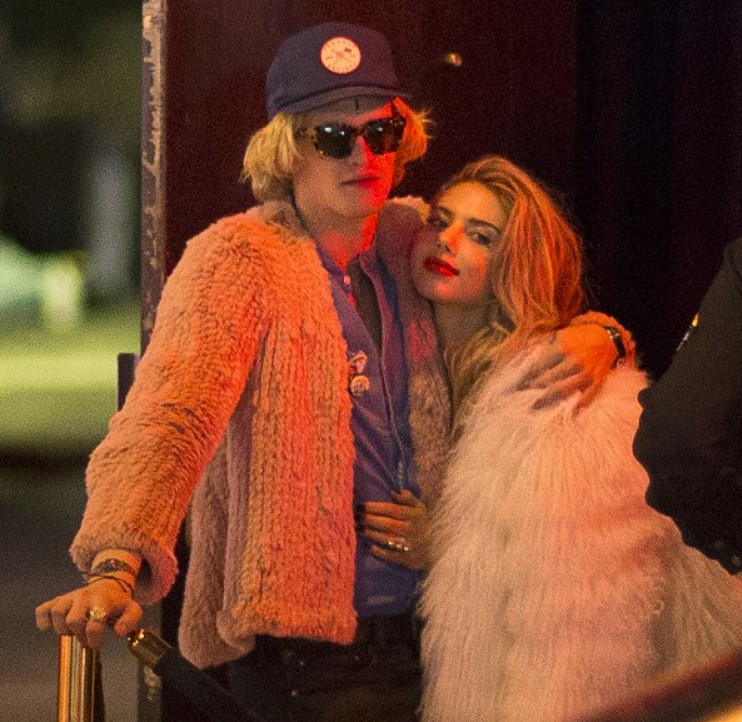 How tall is Sahara Ray?

Sahara Ray is a gorgeous lady with an attractive slim body. She stands at 1.77m (5 feet and 8 inches) tall and her body weighs around 53kg (117 lbs.). Her body measurements are 34-24-34 inches. She wears a bra size of 34B. Her shoe and dress sizes are 7.5 (US) and 4 (US) respectively. She has a pair of beautiful hazel eyes and her hair color is Blonde. Her sexual orientation is Straight.

What is the Net Worth of Sahara Ray?

As an emerging model and swimwear designer, Sahara Ray has earned a good amount. She is also a successful entrepreneur and sells her designs on her website://sahararayswim.com/. As of 2021, She has an estimated net worth of almost $500k. There is no information about her salary.