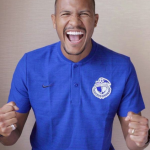 Jose Salomon Rondon Gimenez, excellently known as Salomon Rondon is a Venezuelan professional footballer who is well recognized for playing as a striker for Premier League club Everton and the Venezuela national team. He started his youth soccer career in 1996 playing for San Jose de Calasanz whereas after a brief time with Deportivo Gulima, he graduated to the Aragua football club where he would make his senior debut. He has also played for Las Palmas, Malaga, Rubin Kazan, Zenit Saint Petersburg. Rondon spent much of his career playing for football clubs in Spain and Russia before joining West Bromwich Albion. Additionally, he joined Russian Premier League side CSKA Moscow on loan on 15th February 2021 and scored his first goal for the Moscow team and also gave an assist, merits that led him to be named the best player of the match.

Salomon Rondon has completed a Deadline Day move to Everton that sees him reunite with manager Rafa Benitez. He joins on a free transfer and has signed a two-year contract, with an option for a third. Rondon told the Everton website: "I'm really glad to be back in the Premier League. "It's a competition I enjoyed playing in and where I felt the fans' support in every game. "Defending the colors of a club with a history as rich as Everton's fills me with pride. I can't wait to pull on the shirt and be reunited with Rafa Benitez, a coach who has changed the way I understand the game. "I'm really grateful for the faith he's shown in me." 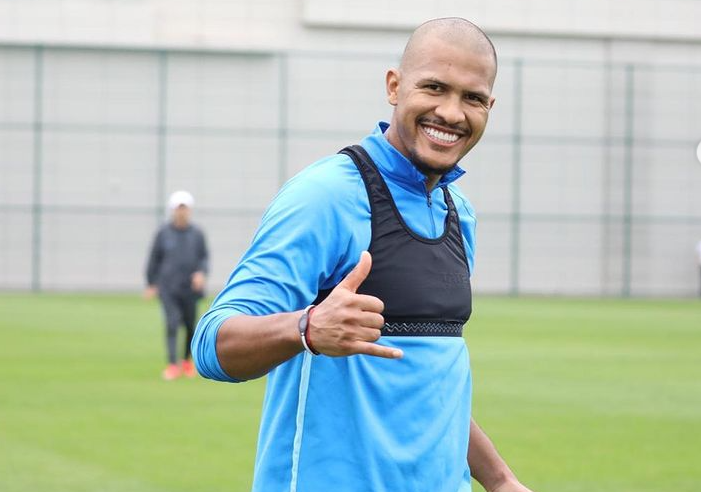 Where is Salomon Rondon from?

Salomon Rondon was born on 16th September 1989 with the real name of Jose Salomon Rondon Gimenez in Caracas, Venezuela. He is of Venezuelan nationality and he came from Venezuelan-black ethnicity. Similarly, his religion is Christian and his race is black. Salomon has celebrated his 31st birthday as of 2020 which is his present age. As per his birthdate, his zodiac sign is Virgo. He is the son of Jose Rafael Rondon (father) and Maitana Gimenez (mother).

What does Salomon Rondon do for a living? 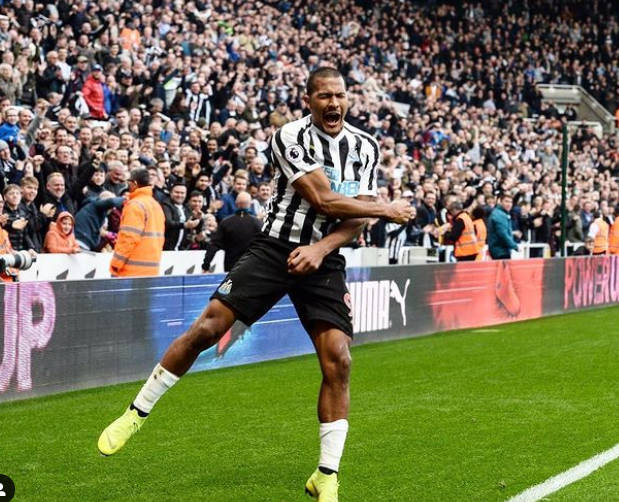 Salomon Rondon is a married footballer. He has not shared much regarding his wife as he likes to keep his personal life private. It seems that he is not comfortable keeping his personal life open to the public. However, we know that he is the father of two children. Hope the relationship between him and his wife is outstanding up to date. Talking about Rondon's sexual orientation, he is straight. 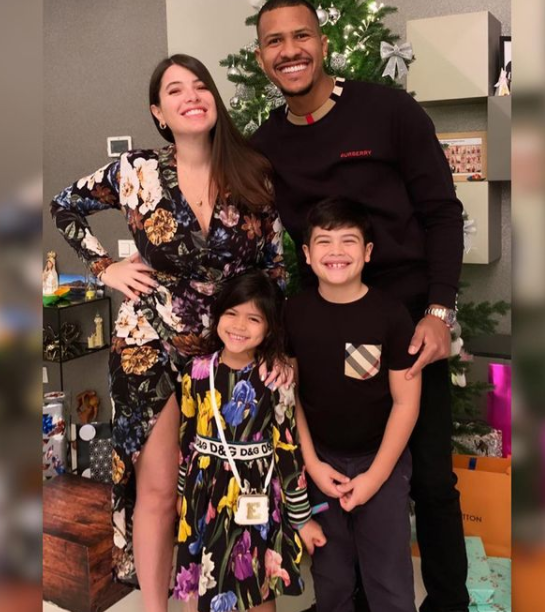 How much is Salomon Rondon Net Worth?

Salomon Rondon has a net worth of $4 million as of 2021. He has also a fine amount of salary which is around 3.12 million GBP per year. Salomon's current market value is €5.00m as of 23rd August 2021 whereas his highest market value is €17.00m as of 1st August 2016. By signing to Newcastle United on loan from West Bromwich Albion, Rondon earned €44,000 which is around €2.2 million per annum as salary. He has not done any endorsement work yet. In addition, his major source of income is his football career.

What is the Height of Salomon Rondon?

Salomon Rondon has a tall height of 1.86 m (6 ft 1 in) and his body weighs around 190 lb / 86 kg. His physique combined with his perfect height and masculine look takes him to the top of the desired list in the young gen women. Salomon has black hair and dark brown eyes color. Furthermore, his body build type is athletic.